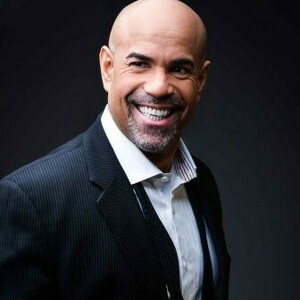 Multi-talented media personality - native "Boricua"  from San Juan, Puerto Rico, Gilberto has worked in front of the camera for local St. Louis television since 2001. Creator, Producer and Host of the 1st foreign language talk show and the 1st public affairs talk show about the LGBTQIA community in the State of Missouri both for STLTV.

Gilberto's experience and talents are diverse and multifaceted, he is an: Actor, Master of Ceremonies, moderator, producer, writer, director, TV talk show host and broadcaster. His efforts earned him many awards and a permanent spot in Saint Louis television history.