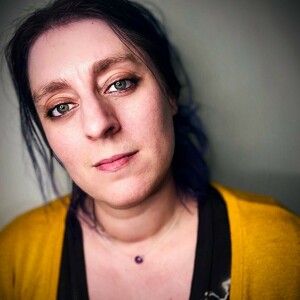 To Undreamed Shores: 2021 and Beyond!

Click on the gear for any widget to edit the content. You can add images, and videos, too. Remeber to make the story personal. But it should also be short and sweet. No one wants to read a 10 paragraph essay! And most of the detailed things will be included in your asks. So just tell your story emotively and get to the point.

And if you don't want the widget to show (like once you want to get rid of this one), the eye icon will toggle between visible and invisible.

Let us know if you have any questions!

Help NOW to reunite our community!

Live NYC theatre has given us so much to live for. Help resurrect it now, while the community we know and love still exists.

This community has shaped my life. Let's bring it to others.

I came to New York Shakespeare Exchange as a director via the downtown NYC theatre scene, and quickly fell in love doing ShakesBEER pub crawls. When I stepped down as Artistic Director of The Fresh Fruit Festival, the Lower East Side's acclaimed celebration of queer performing arts, I was looking for a new home, just as NYSX was putting together a new Leadership Council, hmm...

NYSX collects incredible people. The power of the mission draws artists and audiences in, and the freshness and integrity of the work keeps them coming back for more--and bringing friends. If you've been a part of a community like ours (maybe it is ours!) you know how powerful it is. As a born-and-bred New Yorker, I wasn't sure the city I knew was coming back from this pandemic. Sure, New York would always be New York. And there'll always be theatre! But I thought maybe, now, it would've left me and mine behind. But then NYSX and the Leadership Council put together a season that...well, as Paulina in The Winter's Tale says, it awakens my faith.

Did somebody say The Winter's Tale?

Yes, me just now! Because that is our fall show, live, in person, outdoors!!!!!

The Exchange's first ever outdoor production, and I'll be directing.

The Winter's Tale is a play I've spent a lot of time with. For American Shakespeare Center's New Contemporaries project, I even wrote a response play, spending a full year with these characters and their story to think about what my take on them might be. (The script was a semi-finalist, if you're wondering. Not bad?) But even with all that, I'm glad I wasn't ever asked to direct it until now. So much of it is the story of a kingdom trying to recover from a trauma of its own making--a trauma not experienced equally, and that can never be fully repaired. It's a play about rage, forgiveness, and rebirth--and it's the perfect piece for us to come back with.

We're aiming to perform the play in two different parks this fall, and we need your help! Things to keep in mind when you donate to NYSX:

Donate now, and you can support not only this show, but all the other ways we're working to rebuild.

So, what else is the LC up to?

This is the first time I've ever undertaken a fundraising goal this big--and it's also the first time a company has invested this much in me and my work. I believe so strongly in everything NYSX is doing, and NOW is the time to support, so NYC live theatre can return from the dead! 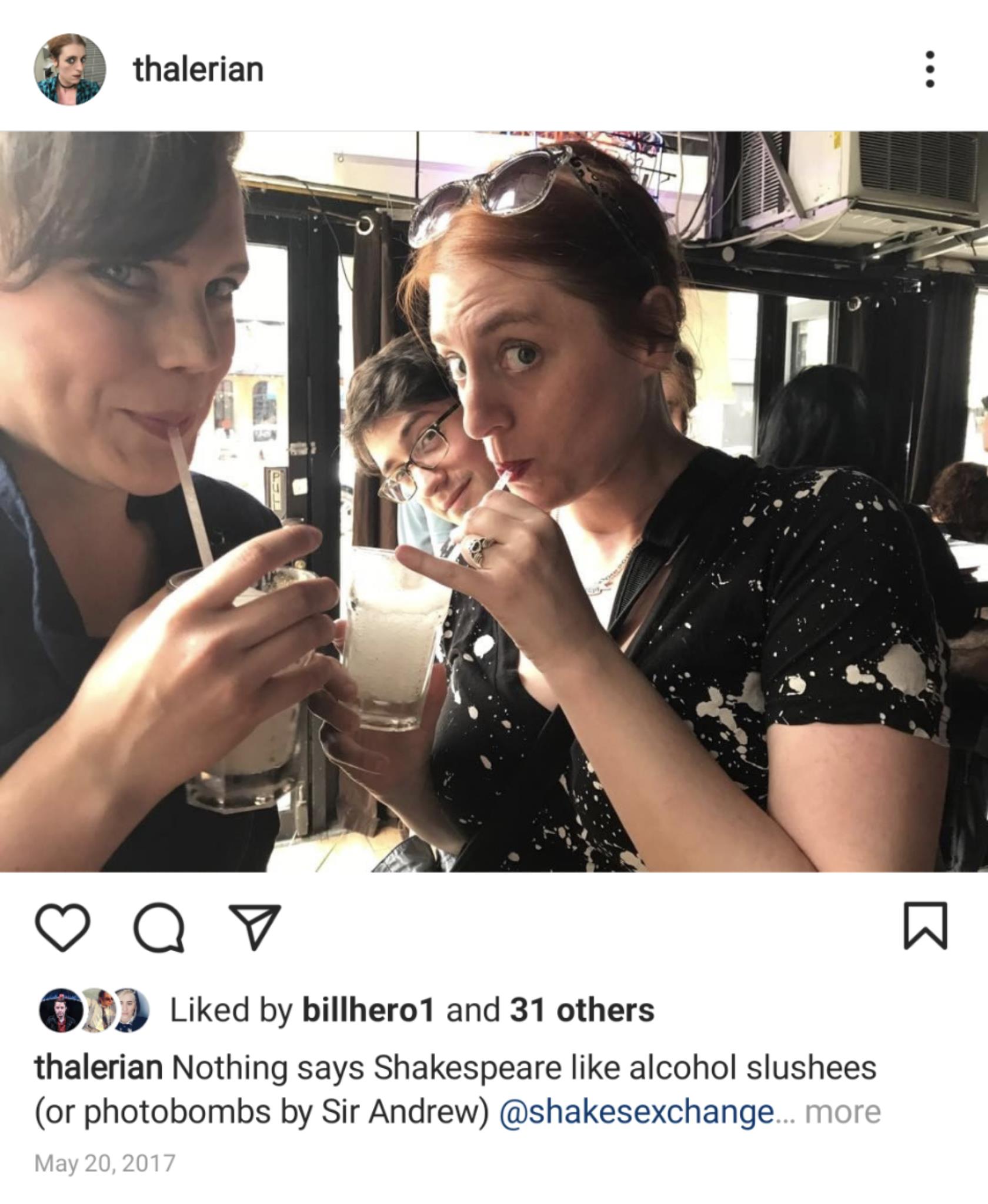 Random photo with random people I'd just met, who would go on to keep me sane as pandemic gaming buddies 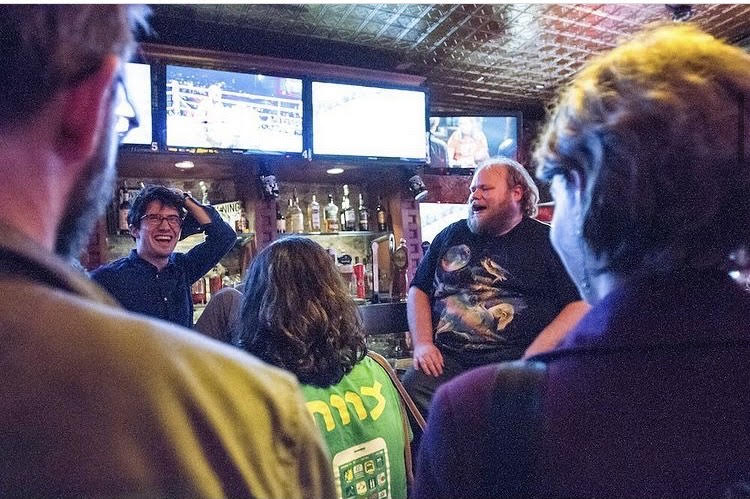 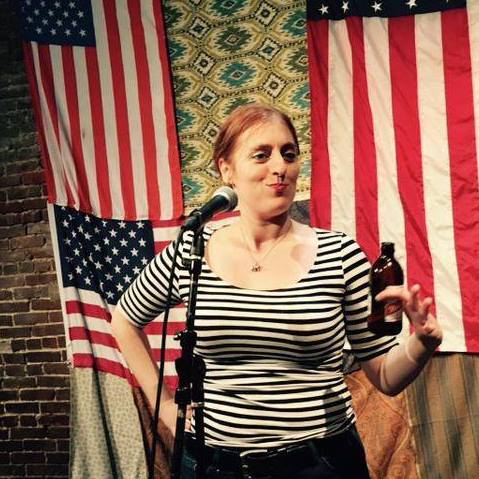 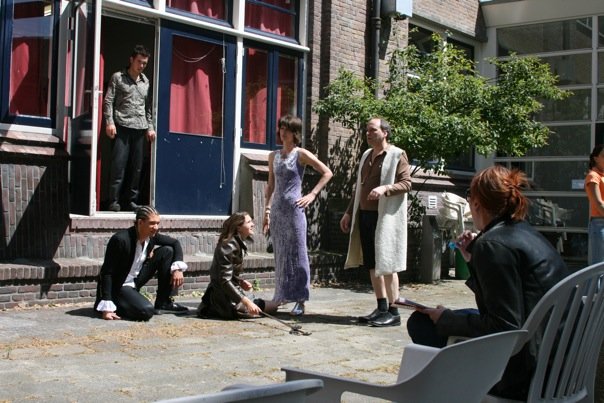 On a grad school trip to De Acteerstudio in The Hague. Not Shakespeare, but certainly stealing from him. 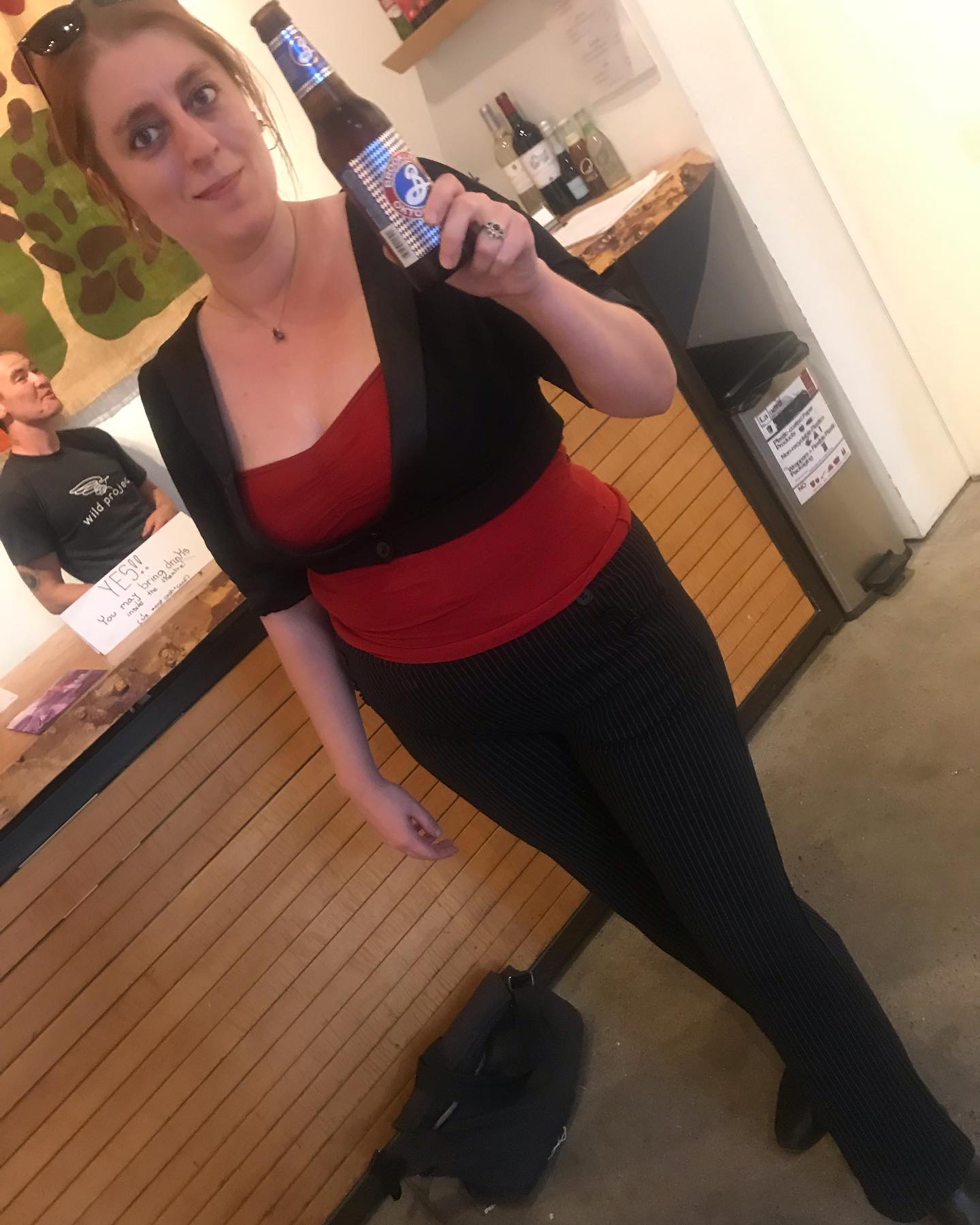 Last "First Beer of the Fest" at Fresh Fruit