Make the world a better place by practicing your music! Theo's Practice-a-Thon benefits the National Pediatric Cancer Foundation (NPCF), which funds pediatric cancer research across a network of more than 25 children’s hospitals throughout the country. 87.9 cents of every dollar donated supports their mission of funding more effective treatments for pediatric cancer.

Awesome prizes from our local sponsors will be awarded to the fundraisers with the:

Theo started taking guitar lessons with me on the day of his fourth birthday. I remember his mixture of excitement and shyness that first day. I also remember his mom telling me that, while his cancer wasn't in remission, he had a lot of success with his most recent treatment and was able to start doing some regular activities.

Theo had a year and a half of terrific lessons where showed his love of music, his dedication to learning guitar, and his joy when moving to music, singing, and playing his guitar for others.

At the same time, he was fighting through the symptoms of his cancer, and a lack of focus due to taking various medications. His courage to persevere through those obstacles was truly remarkable.

No matter the situation, he took guitar very seriously and worked hard in practice to follow all the directions I gave him. When Theo learned "Old McDonald" I told him to put his finger in his ear so that he remembered to use only one hand to play, but because he lost hearing in the other ear due to radiation treatments he stuck his finger on his head instead.

Theo was very proud of his guitar accomplishments, and gave an incredible Home Concert for his friends and family in June of last year. Over the next several months Theo continued his guitar lessons, sometimes from home, sometimes from an apartment near the hospital in Houston, and sometimes from his hospital room where he used step bells because he wasn't able to handle his guitar. He especially loved playing superhero theme songs and even played an excellent rendition of the “Spider-Man” theme last Halloween.

Every day, 43 children just like Theo will be diagnosed with cancer. In the last 20 years, only four cancer treatments have been specifically developed and approved for children with cancer. More research is desperately needed to find better treatments for kids like Theo—the funding of which is largely dependent upon philanthropy.

Theo always enjoyed sharing his music with his friends and family, and, while he was with us, his music brought joy to so many people. Theo is an inspiration to me every day. When I get ready to teach I think about the joy that music brought to Theo's life, and the joy he gave to me and every other person who heard him play. I keep his picture over my desk so I can remember that making music is not just learning notes, and techniques, but making the world a more beautiful and joyful place, if only for a moment.

That is why we want every music student to connect their practice to the act of sharing beauty with their community. And we know how meaningful it will be if the act of sharing their music can also make a difference in the fight against Pediatric Cancer. We hope that Theo's story will inspire you to become a music-hero!

About The National Pediatric Cancer Foundation

The NPCF  is a nonprofit organization dedicated to research and clinical trials to find less toxic, more effective treatments for childhood cancer. Their purpose is to reduce the side effects of current treatments, improve survival rates, and ultimately eliminate childhood cancer.

The NPCF was founded by Melissa Helms and Risa Tramel who met at St. Joseph’s Children’s Hospital in Tampa, Florida while their infant daughters were undergoing cancer treatments. Through research advancements, both of their daughters survived and are now healthy young adults. However, through this experience, Melissa and Risa were inspired to continue fighting pediatric cancer. Together, they founded the NPCF, a non-profit organization whose mission is to collaborate with leading hospitals across the nation and fund clinical trials to find a faster cure for pediatric cancer.

The NPCF has received a perfect 4-star rating from Charity Navigator for financial health and transparency for the 10th consecutive year. It is a nonprofit organization under section 501(c)(3) of the Internal Revenue Code.

Check out the awesome music we are making!

Thank you to these local businesses for sponsoring our awesome prize packages! 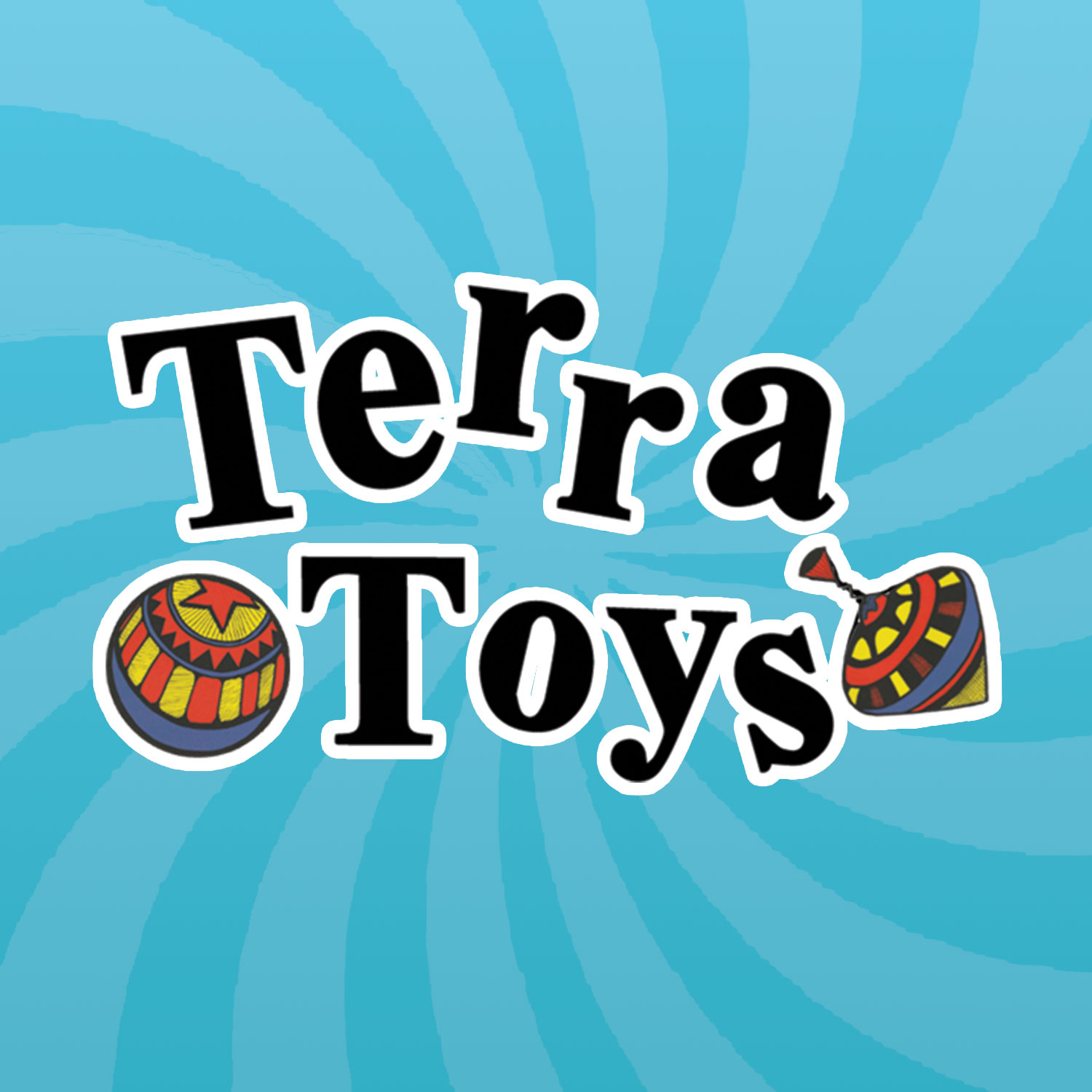 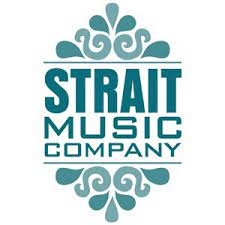