Rare Bleeding Disorders are deficiencies in clotting factor I, II, V, VII, X, XI and XIII. In general, these rare bleeding disorders are passed down in an autosomal recessive fashion, which means they affect men and women equally. This also means that when the factor deficiency is inherited from only one parent, the child will be a carrier of the condition, though he or she will usually not have symptoms. New mutations may also appear; in these cases, the family history will be negative.

Platelet Disorders Our blood contains small, sticky cells called platelets. Platelets stick to blood vessels and try to block the bleeding upon an injury. They also send out a chemical signal that attracts other platelets. Those platelets stick to the platelets at the injury site to form a plug that stops the bleeding. Platelets sometimes do not work as they should and when that happens, a person has a platelet disorder. 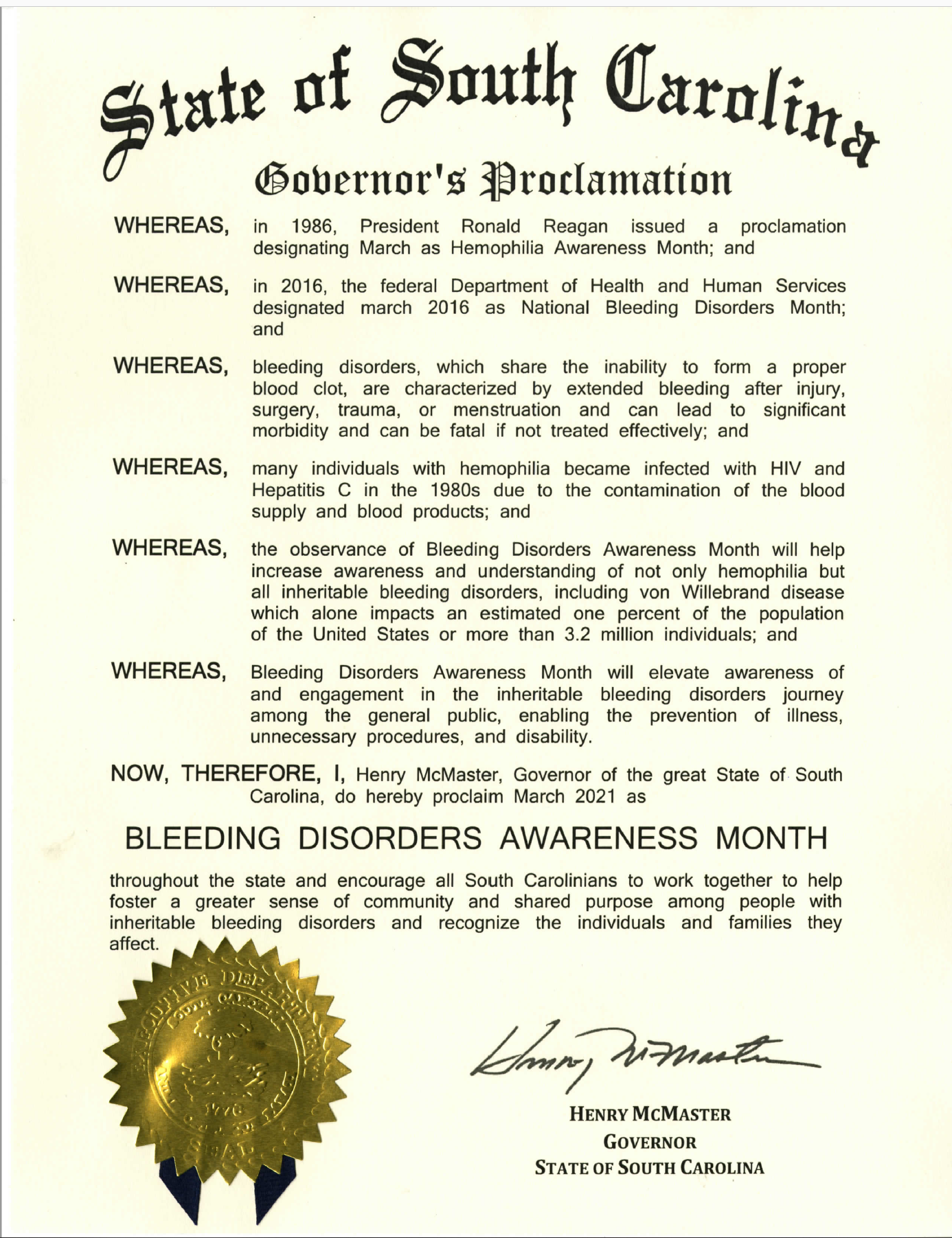 Our Chapter's Annual Giving drive is held every year during the month of March as part of the national Red Tie Campaign. Funds raised during the campaign helps Bleeding Disorders Association of South Carolina to support research, global initiatives, community advocacy, education, and access to quality treatment care. All donations to our Red Tie Campaign stay within South Carolina to serve our community. 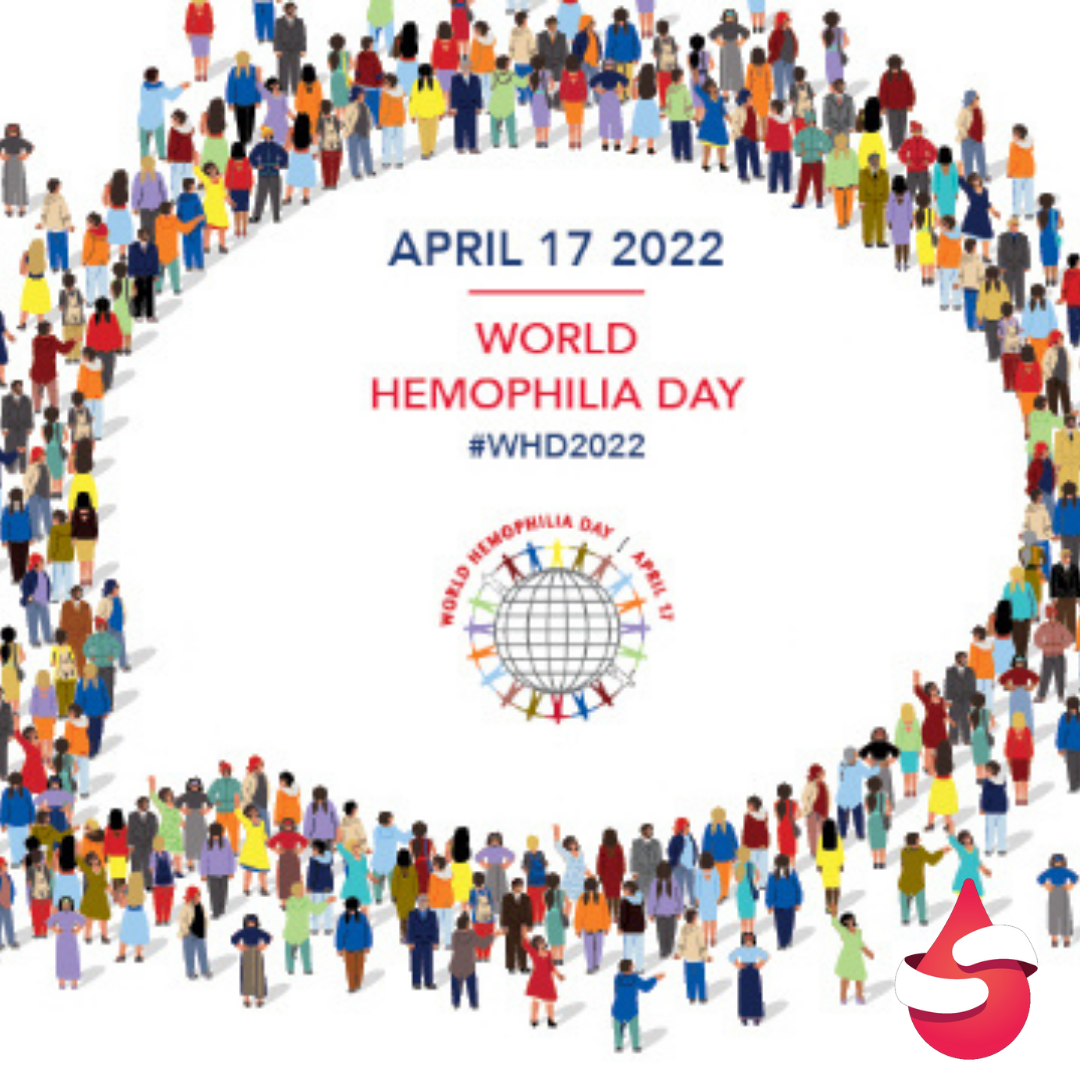 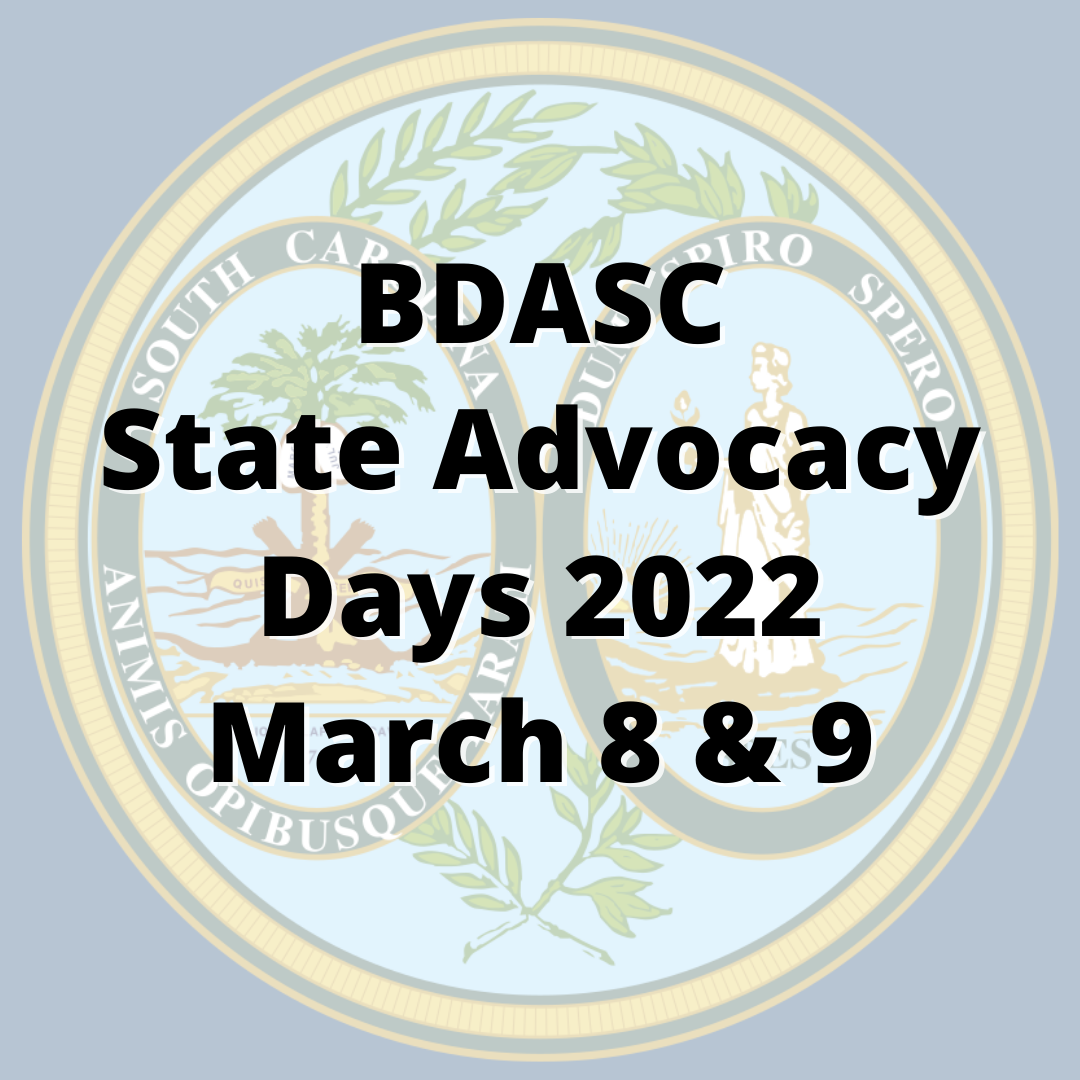 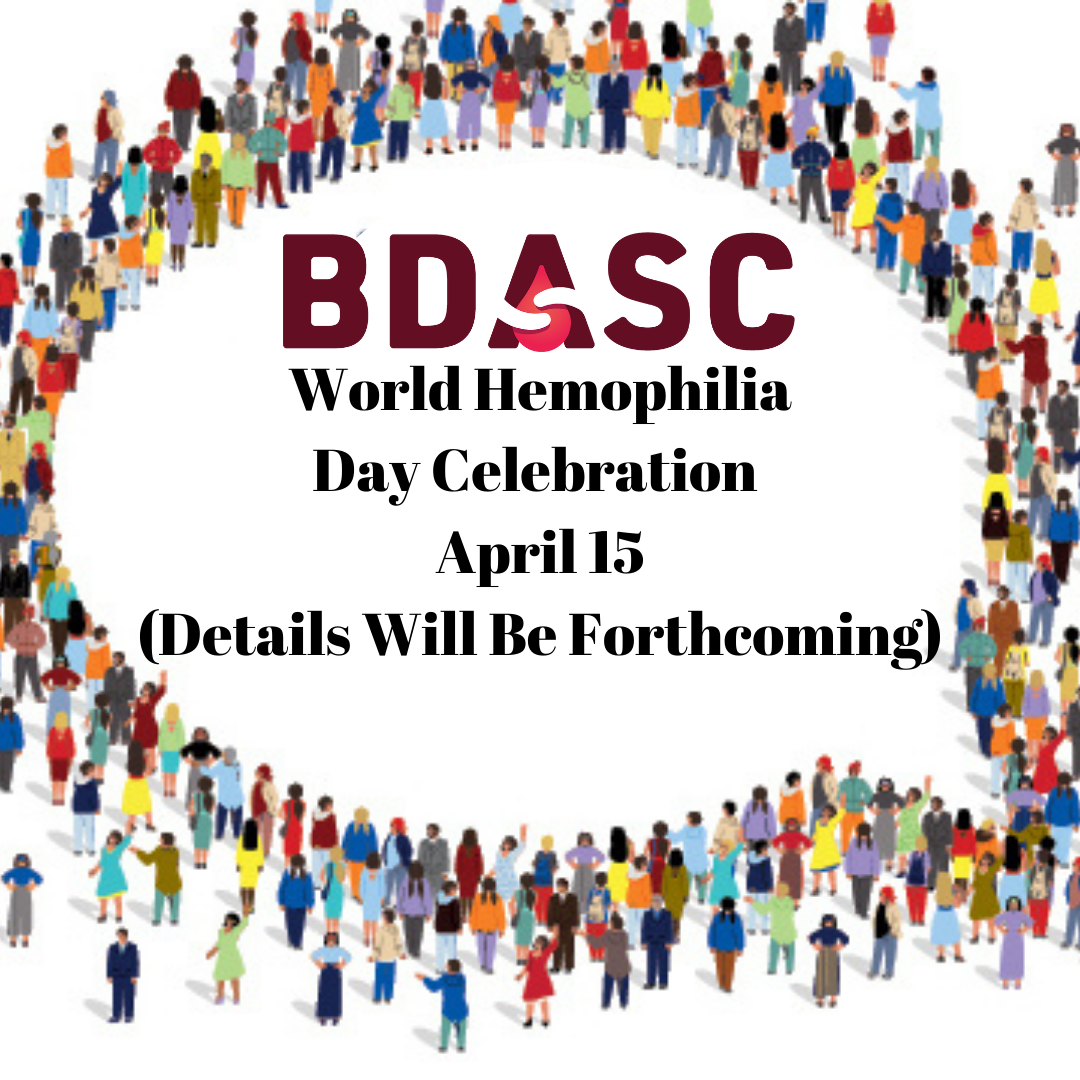 Please come enjoy us for an evening of celebration as we end our Red Tie Campaign and recognize World Hemophilia Day! Hear from our partners within the bleeding disorders community and show your support. Together, we will continue to build one strong community! This event is held in partnership Sanofi Genzyme.

We'll have more details about this event as we get closer to World Hemophilia Day.

How can you take part in out 2022 Red Tie Campainge?

1. Make a donation! Every dollar helps us better the lives of our members, empower members with advocacy training, promote research, and share our stories.

2. Start a Team and invite your friends to join! This is a great opportunity to share with your friends what it's like to live with a Bleeding Disorder, encourage them to secure a Proclamation, and invite them to a fun virtual BDASC event at the end of the campaign. If you get one friend to join on every "Ask A Friend Friday" and they each donate just $20, that's $140 more dollars for the Chapter to host events, hold camps, and help members in need.

3. Ask for a local Proclamation! Head over to our Proclamations Page to get everything you need to secure a Proclamation from your Town or City, and County. Help our Chapter take first place in securing the most Proclamations in the Nation!

4. Join us for Washington and State Advocacy Days. We'll have more information about these events as they becomes available. 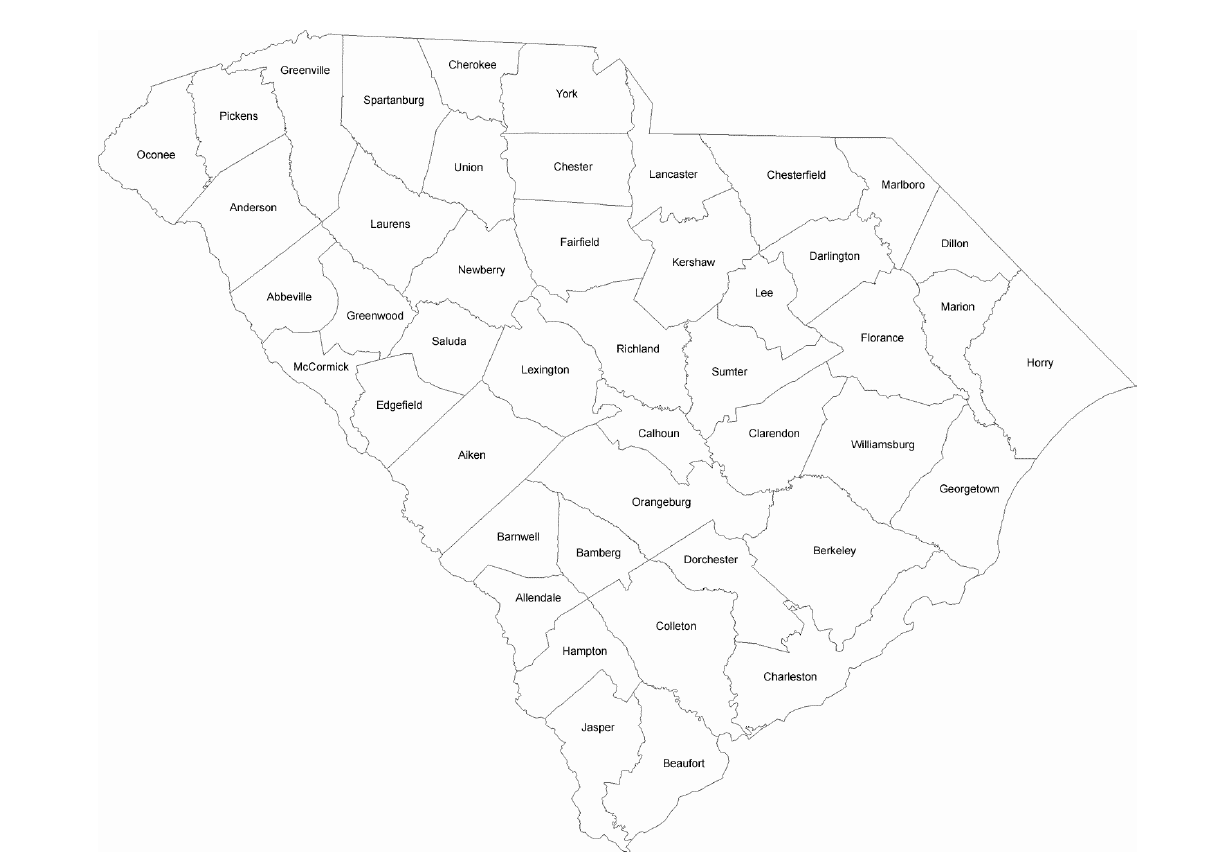 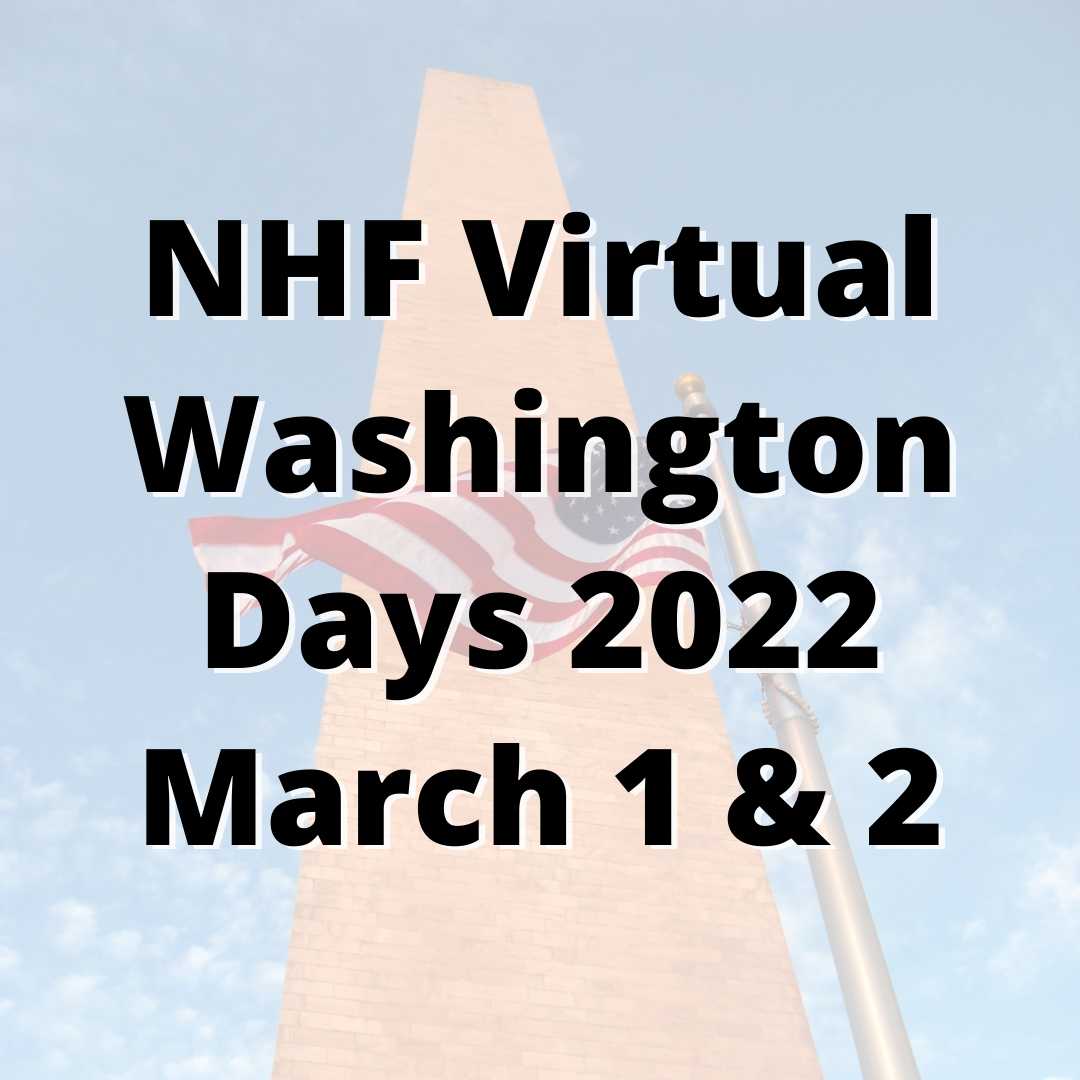 Join the South Carolina community in Washington. There is plenty of time to sign up and we still need members from all the Congressional Districts.

Deadline to register will be about February 5th and training will be on February 15th.