A Celebration of Connection, Resilience, and Hope

Join us in honoring Greg Hagan, MD, Chief of Pediatrics at Cambridge Health Alliance and Assistant Professor of Pediatrics at Harvard Medical School for his dedication to integrated and accessible behavioral healthcare.

It has been quite a year! Riverside has transformed and expanded our behavioral health and family services to meet the needs of thousands of children and families in the Cambridge and Somerville area who depend on us.  We couldn’t have done it without you!

It's clear that the need for our services is growing as the emotional toll of the pandemic comes into focus. But you give us – and our community – hope.

The beautiful banner image for the event, designed by Gala Committee member Mary O’Reilly, portrays this hope – and the connections we maintain and strengthen even while physically apart.  Through your generosity, Riverside will remain strong to serve children, families, and adults far into the future!

Please check this site often for updates. For information about the event and how to become a sponsor, please contact Sandy at saronson@riversidecc.org or 781-320-5356.

*Special dessert delivery before the event available to individual sponsors and those who purchase tickets by April 16 and who are residents of Cambridge, Somerville, or neighboring cities and towns. 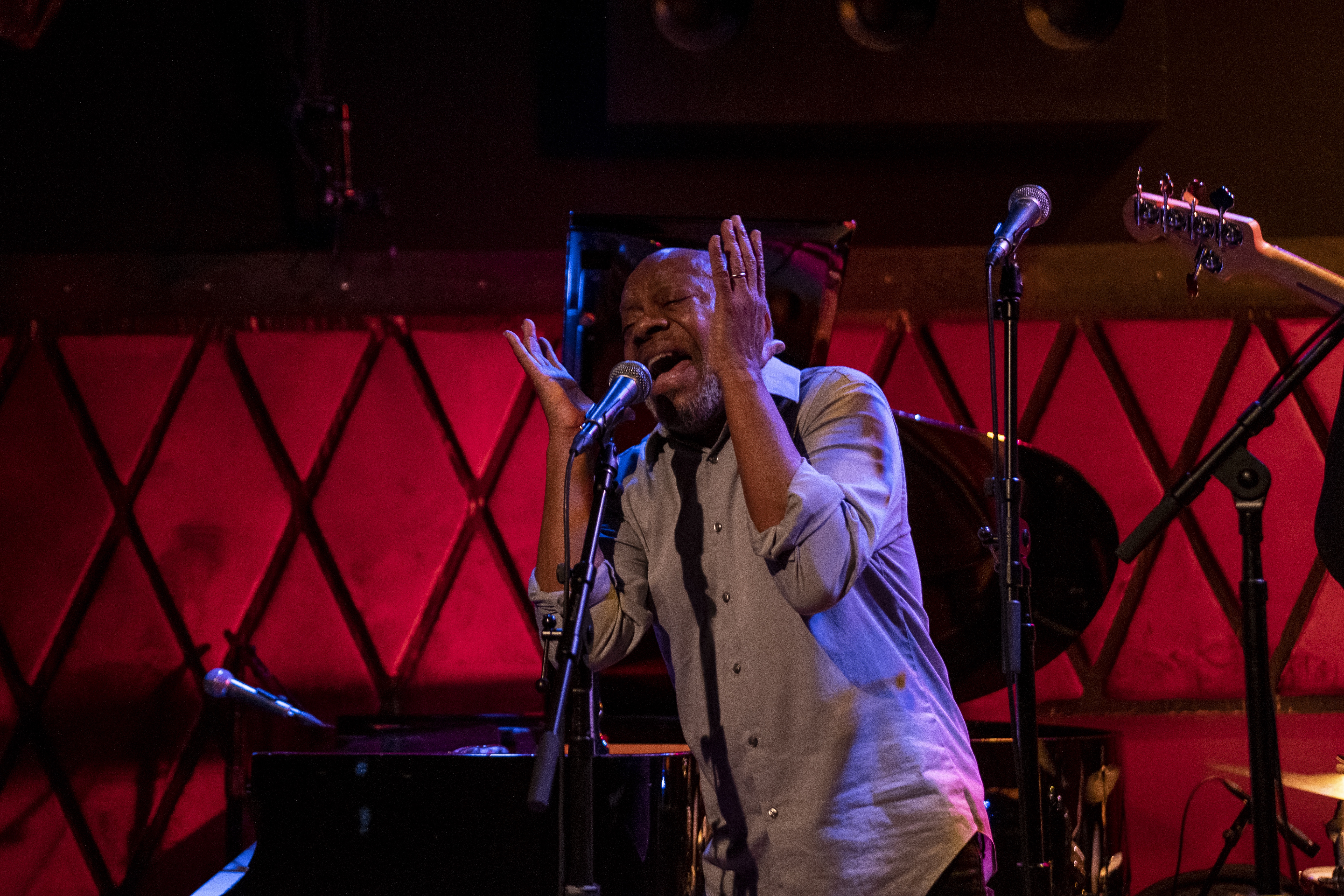 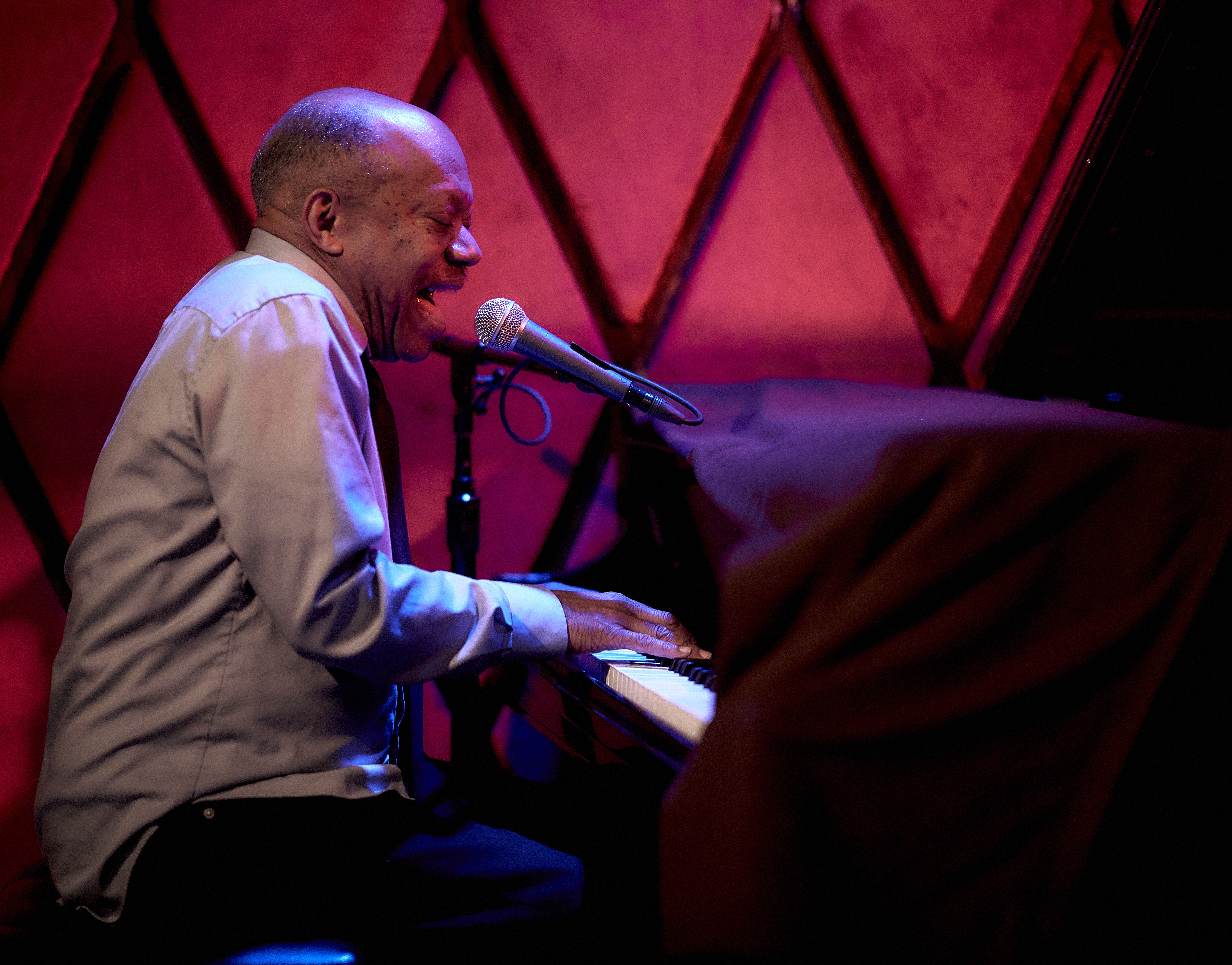 Kemp Harris composed for the Alvin Ailey Dance Theater, performs for radio and films, and can tell a story that will have you leaning forward so you catch every word.

He defies categorization. He is a singer and songwriter, a master weaver of American musical styles. Kemp is also an actor, activist, author, and storyteller, and an award-winning educator who has taught young public school students in Massachusetts for more than 40 years.

Born in North Carolina, Kemp taught himself piano and was writing songs at age 14. Kemp honed his powerful, intimate performance style in Cambridge’s coffeehouses, developing into a magnetic frontman who has shared stages with artists such as Koko Taylor, Gil Scott-Heron, and Taj Mahal. He has composed original music for Complexions Contemporary Ballet, established a songwriting residency at Boston’s Wang Theater, and recently delivered a series of master classes at Berklee College of Music on the subject of Artists as Activists.

Everything he makes is built on a foundation of social awareness and the desire to reflect the world as he sees and experiences it. Kemp’s powers of observation, his unique gift for shining a light on the modern world and what it means to be alive, have only deepened over a lifetime devoted to the most basic and profound of pursuits: human connection. Whether he’s in the classroom, on a film set, leading a workshop, or performing on the concert stage, “at the end of the day,” Kemp says, “I’m an old black man telling stories and spreading the love.”

Thank you to our sponsors! 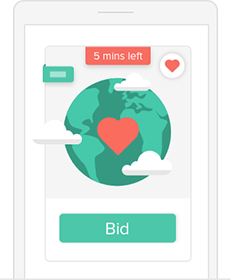