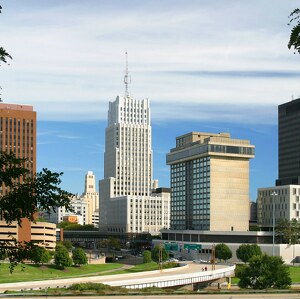 *EVENT IS ON RAIN OR SHINE*

Matt Collins’ wife Amy was a pastry chef who passed from CJD in December 2018. Their story starts in the latter part of September that year. “The last day my Amy told me she felt normal was at a friend’s wedding on the 21st,” he said. From that point forward, her symptoms were balance issues and weakness in her arms and having a hard time sleeping.

On a short trip to Michigan with her sister, she called her husband and said they were halfway but that he needed to meet them at their house as her symptoms had gotten worse and she wanted to go to the hospital. “When I met my wife at the house, her ability to walk on her own down the steps of our garage was gone as she leaned on me for help to get her into my vehicle.”

Despite a battery of tests, everything came back inconclusive; yet, the Collins family noticed her physical condition was deteriorating, and nobody could tell them why. It was then that he noticed a doctor had written on a discharge form “possible CJD” under diagnosis. “Like many, I had never heard of Creutzfeldt-Jakob Disease, so I Googled it. What I read would forever change my family’s life as we knew it.” That weekend, he asked his children and their spouses to come over and talk about the situation with their mom and that if it was CJD, she had six to eight months to live.

On November 1, they met with Brian Appleby, M.D. – director of the National Prion Disease Pathology Surveillance Center in Cleveland and who serves as medical director of the CJD Foundation. “He performed a very thorough exam and spent about 45 minutes with her. He then asked my oldest son and me to come back to his office as he wanted to talk. His words to us, even though we were still waiting on two tests, he was 99.5% sure that Amy had CJD.”

Around November 10, Dr. Appleby made the call to confirm it was CJD. A day or two later, as the couple lay in bed together, she brought up the subject of the test results. “I owed my wife of 37-years the complete truth. We cried together and hugged for hours. We talked about our life together, our kids and our grandkids, and how excited she was to meet their newest grandchild, but how she was concerned for our daughter, who she didn’t want to get upset because she was pregnant.”

Matt and Amy would share a few more nights of conversation and tears, which he will cherish forever. “Amy was such a strong person who never stopped thinking or trying to beat CJD. In our talks, she never once expressed her fear of dying, her only fear was in losing her mind and her family witnessing that.” Thankfully, the family never saw that part of the disease, they saw smiles from when her folks visited, looks that would kill if she saw something she saw, heard, or didn’t like. She couldn’t hug but she would squeeze your arm or hand and look right at you.

On December 14, Amy died peacefully on a chilly night in her home surrounded by her family, six weeks to the day from their visit with Dr. Appleby.

Searching for answers, the Collins family came across the CJD Foundation and learned about its Strides for CJD events held in cities across the United States. “Our family got involved with the CJD Foundation from the get-go, and when we heard about the local Strides for CJD event, we knew we had to be a part of it.” The family felt that with awareness comes more monetary donations and funding from the government to maybe someday soon find answers about CJD that may lead to a cure, “So not one more person or one more family has to go through what we did.”

Print THIS LETTER and give it to your employer, local businesses, or corporations. 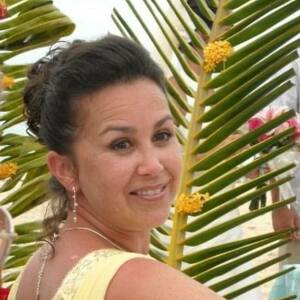 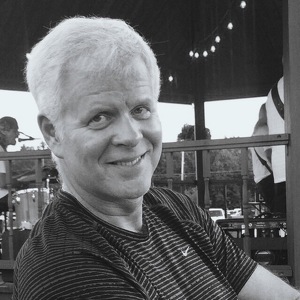 In loving memory of Nana 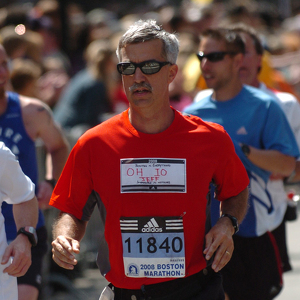 Friends and Family of Russ Ward 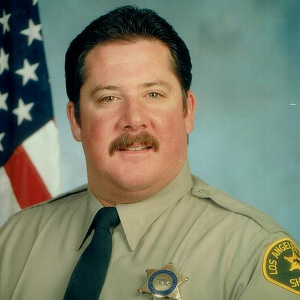 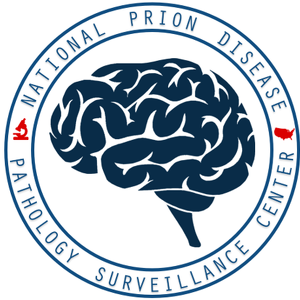