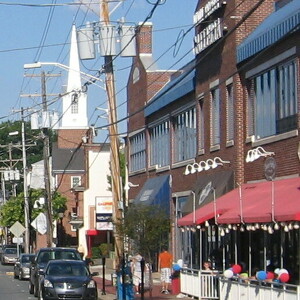 *EVENT IS ON RAIN OR SHINE*

Online registration is now closed. Registration day of the event will be available on-site.

In November of 2016, they began to notice that something was different about their mother Pat. She was becoming forgetful so her daughters, Val Snyder, Aileen Ortiz, Chris Hamill, and Trish Boon took her to the doctor to get an MRI and it was determined that she had a stroke.  But after several months of occupational therapy her symptoms were getting progressively worse.

Pat experienced episodes such as: sitting on the edge of the bath tub in the middle of the night thinking it was her bed; standing in front of the refrigerator while unable to find it; and forgetting significant moments from her past. Her daughters pushed her neurologist to look deeper into her case, and conducted additional testing to determine if Pat had Rapid Progressive Dementia, Perioneoplastic Syndrome, or Creutzfeldt-Jakob Disease (CJD).

Her test came back with an 80% probability that it was CJD. The incidence of CJD is approximately one and half to two people per million per population per year. In the United States this translates to approximately 550-600 new cases per year. But it is well known that CJD is very difficult to diagnose, leading to speculation that this incidence may be incorrect.

After her diagnosis, there was a rapid change in Pat’s motor skills and she began to have hallucinations, seeing or asking for people who had passed long ago. This was followed by involuntary muscle tremors, loss of sight, inability to speak, inability to eat or drink, and ultimately slipping into a coma until her passing on May 11, 2017.

The process of watching a loved one slip away in front of your eyes and being helpless to do anything about it is one of the reasons Pat’s daughters now host the Strides for CJD event in Newark, DE. For Val, Aileen, Chris, and Trish the event is an annual tribute to their mother’s life, gathering of other community members who have had a devastating experience with prion disease, and fundraiser for the hope that nobody will have to go through what they went through.

To donate to Strides for CJD - Newark text Strides2022 newarkstrides to 50155. 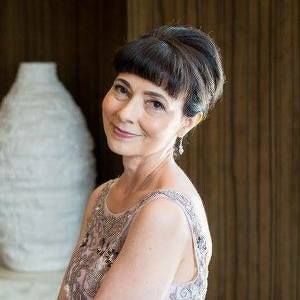