My father was diagnosed with Creutzfeldt Jakob Disease (CJD) on June 27, 2014. In December, he began to notice symptoms such as violent dreams, numbness/tingling in his feet, and insomnia. Symptoms continued to worsen and my mom finally convinced him to make an appointment in early April. The initial thought was that he had mercury toxicity, and he was treated with chelation therapy, yet symptoms persisted. Doctors had an extremely difficult time with the diagnosis since almost all tests came back normal despite the MRI’s. After the tests it was decided he would be seen at Mayo Clinic in Rochester, MN where he was diagnosed.

I was ten years old when I heard the news about his diagnosis, and was in complete dismay. I have always looked up to him as being the strongest and healthiest member of my family, and he was the last person I would have thought to have CJD. Our lives quickly changed as his symptoms worsened. I saw my dad change both physically and mentally within a very short period of time. He was a completely different person with CJD. He was always the health nut in the house, which changed very quickly after his diagnosis. Ice cream was a constant craving for him, and we always had it stocked up in the house.

I remember seeing him struggle to walk for the first time, and thinking that this was all a nightmare that I was unable to wake up from. Everything fell apart so fast that it felt almost impossible to keep up with him. From his extreme mood swings, struggling to get him out of a chair, and helping him walk, all of it was unbearable. The part that I struggled with the most was his memory loss. The moments where he would forget that I was his daughter were absolutely heartbreaking.

Eventually it became too difficult to keep him at home, so we moved him to hospice care. I know that's what he wanted since he didn't want my sister and I to see him so ill. He was moved in October that year and stayed till his passing. I would visit my dad a couple times a week and we shared some sweet moments. He had his good days and his bad, but on his good days he would pull me into his bed and give me a big hug and whisper I love you. There were very few happy moments within his illness, but we shared a couple of those.

On November 17, 2014 around six in the morning a nurse called my mom and told her my dad wasn't doing very well. We went to the hospice home and saw his breathing was abnormal. He was asleep the whole day and he looked miserable. I struggled to stay in the room and see him since I knew what was coming. I went home with my sister that night and I felt my heart sink into my stomach and felt a heightened sense of anxiety. I told my sister we should call my mom, and right as she picked up she said she was just about to call. At that moment I knew exactly what happened, yet felt like it couldn't be real. My dad passed away at 8:54 that night. He was 45 years old.

I wanted to be involved with the CJD Foundation and Strides for CJD so that no one has to go through what my family dealt with. I want to raise awareness and to find a cure, because no person should ever have to suffer like my dad did. My dad had the genetic version of CJD. His grandfather died from CJD in 1983 at the age of 70, and other members of my dad’s family are suspected to have died from CJD, as well. My sister, Kaitlin and I each have a 50/50 chance of having the gene that causes CJD. Eventually, we will take a blood test to find out if we have the gene or not. 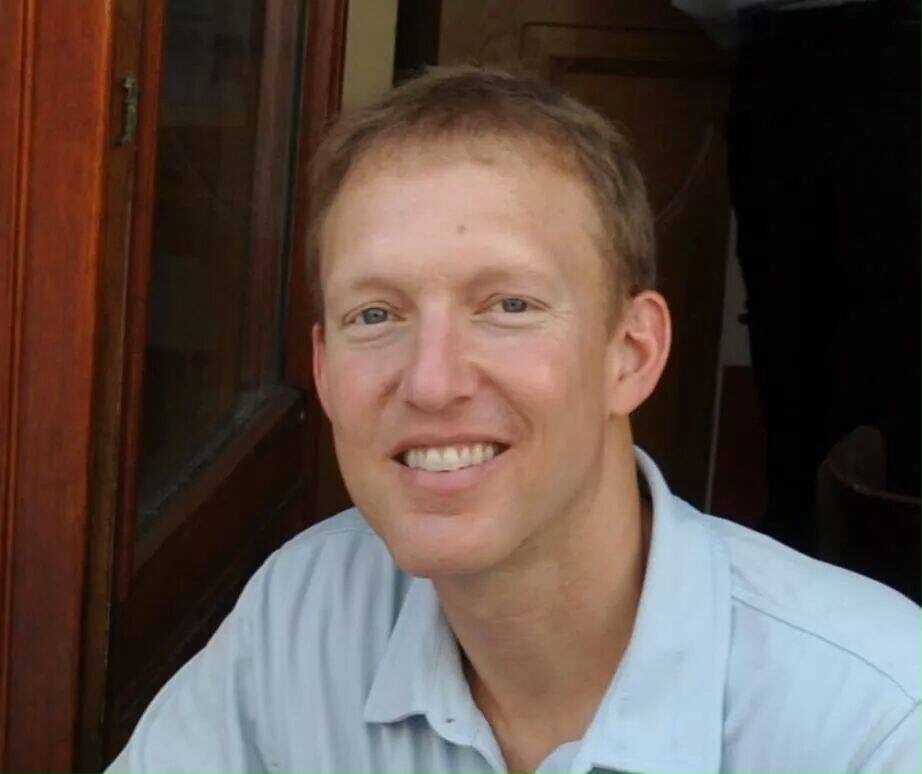