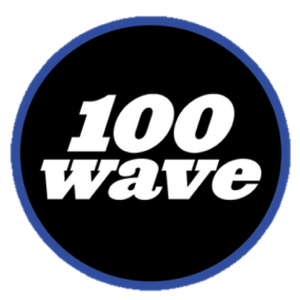 Boys to Men Mentoring is a 501(c)(3) nonprofit organization that facilitates group mentoring for hundreds of teenage boys in San Diego.

Every week, volunteer mentors show up at middle schools, high schools, and community centers to give teenage boys a community of men who listen, encourage, and empower them. Approximately 40% of the boys participating in Boys to Men programs are growing up without a father.

Our community based mentoring approach gives boys a variety of positive male role models who show up consistently, tell the truth about their struggles as men, ask the boys what kind of man they want to be, praise them for their gifts, support them when they mess up, and encourage them to become the man they want to be.

We are dedicated to providing this opportunity to every boy in need.

In 1996, Boys to Men Mentoring Network was founded by Herb Sigurdson (1927-1997), Joe Sigurdson and Craig McClain in La Mesa, California. Before Herb’s passing, he was a former Executive Director of Father Flanagan’s Boys Town and dedicated his life to building a better world.

Joe and Craig worked diligently to assemble a team of committed men and created a mentoring program that was meant to support the fatherless teenage boys in their community. They created a curriculum that incorporates holistic, intergenerational, and asset-based mentoring practices and encourages community involvement, intensive self-reflection, positive critical thinking habits, and self-accountability.

The curriculum is being replicated in various communities to empower young men around the world (United States, Canada, Europe, Australia, New Zealand, and South Africa) that are autonomously governed and managed. In San Diego County alone, more than 12,000 boys and men have participated in the program from 1996-2019.

In August 2009, the first in-school group community was established in the San Diego public school system. This site-based group mentoring model has been a resounding success with school administrators, parents, mentors and, most importantly, the boys. In 2019, Boys to Men Mentoring facilitates groups at 35 school partner locations across San Diego County serving over 800 boys on a weekly basis.