WHAT IS THE 100 WAVE CHALLENGE?

The 100 Wave Challenge is an annual surf-a-thon event that welcomes hundreds of surfers committed to empowering the teenage boys of the San Diego community. Each surfer commits to catching 100 waves in one day and raising funds to support Boys to Men Mentoring, a San Diego based nonprofit organization providing consistent group mentoring to hundreds of fatherless, disconnected, and at-risk teenage boys. The 100 Wave Challenge is Boys to Men’s largest annual fundraising event.

Between September 17 through November 20, hundreds of surfers will hit the water at various locations across the country and attempt to catch 100 waves in one day to raise money and awareness for Boys to Men Mentoring.  During the two month window, surfers are encouraged to catch their waves at their local surf break with their closest family and friends. Qualifying surf teams will also receive breakfast and lunch courtesy of Boys to Men Mentoring.

Whether you catch 100 waves or 20 waves, you will leave the water knowing you made a difference.

Learn more about Boys to Men Mentoring at www.boystomen.org. 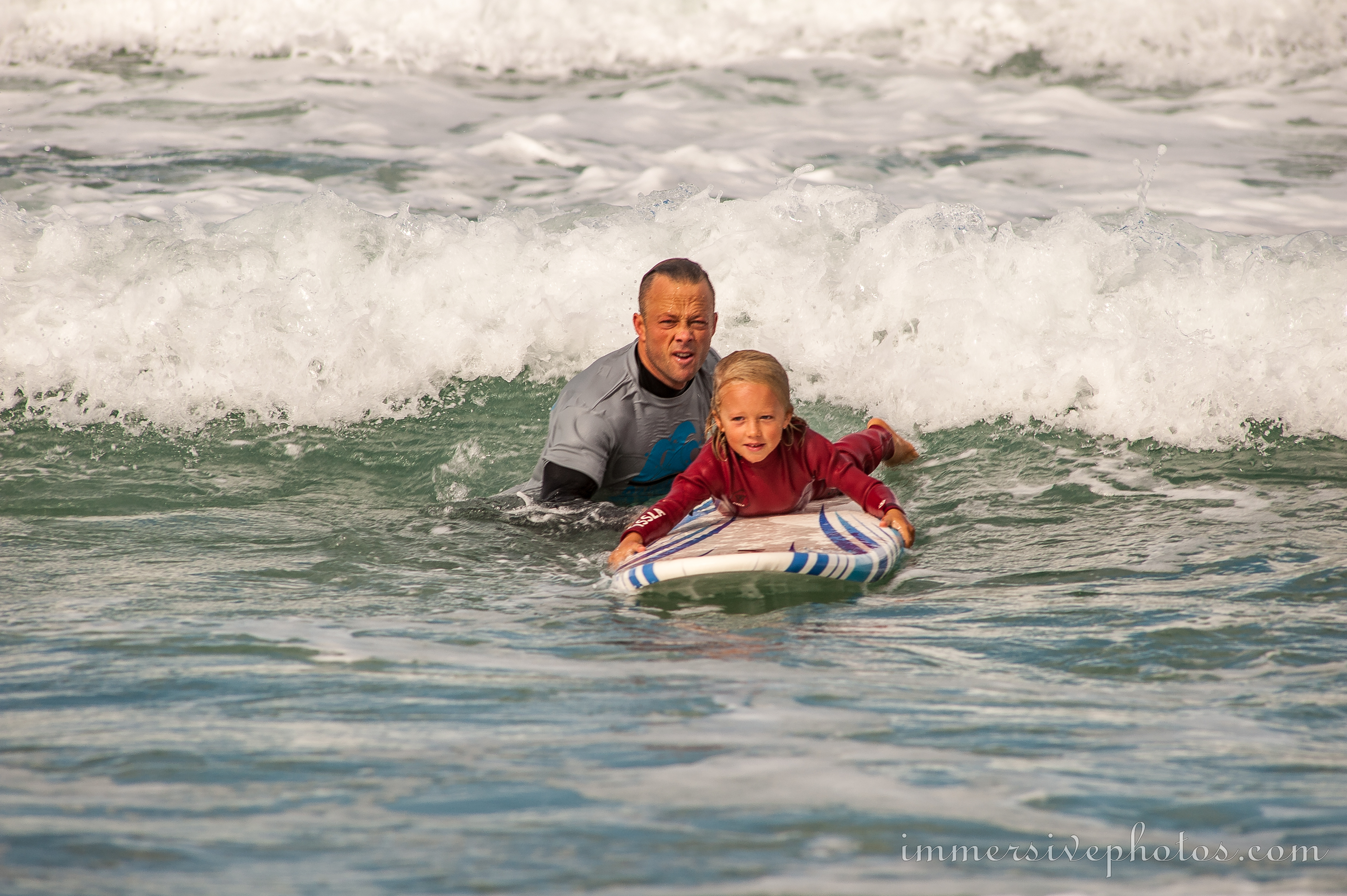 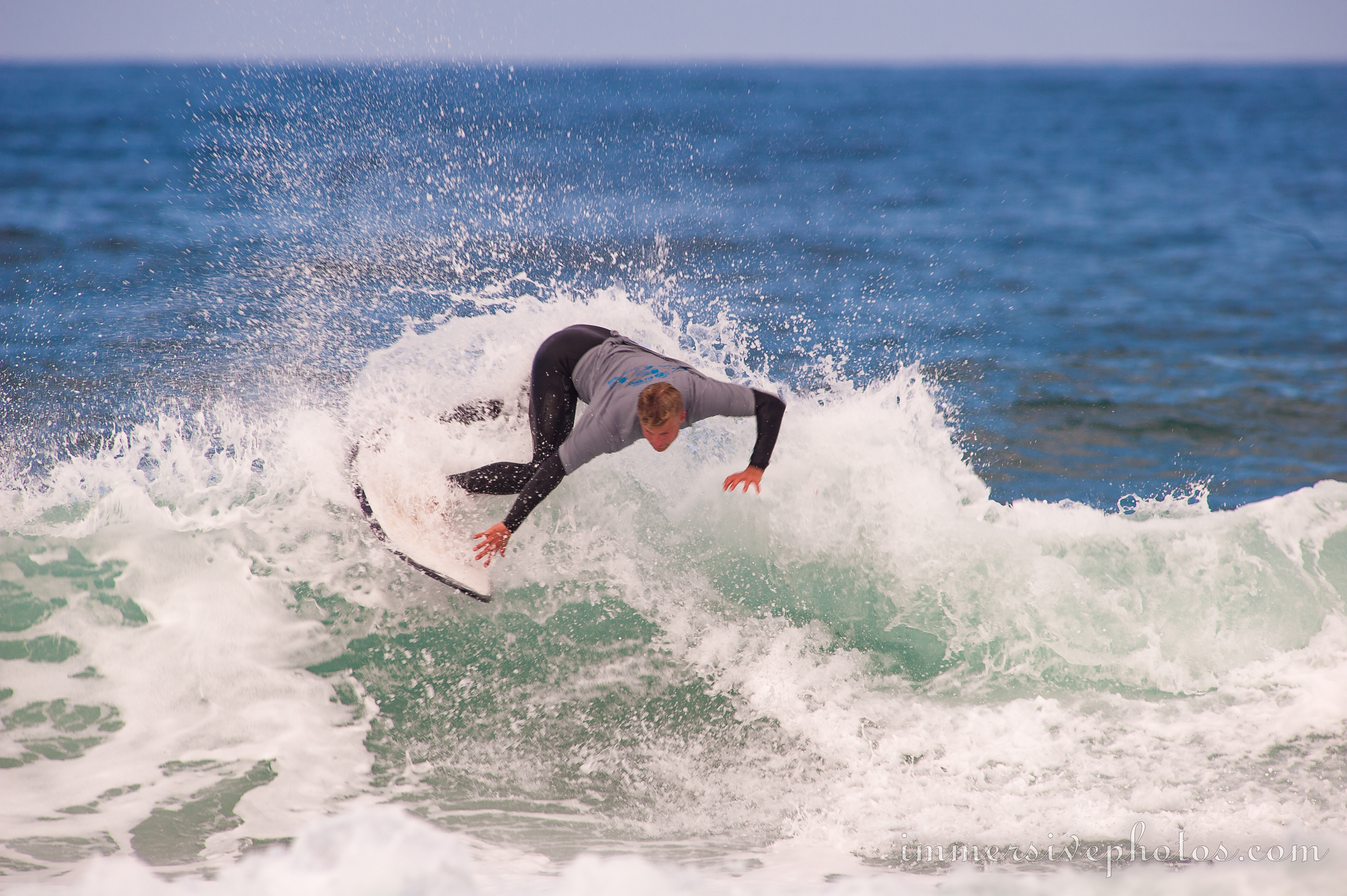 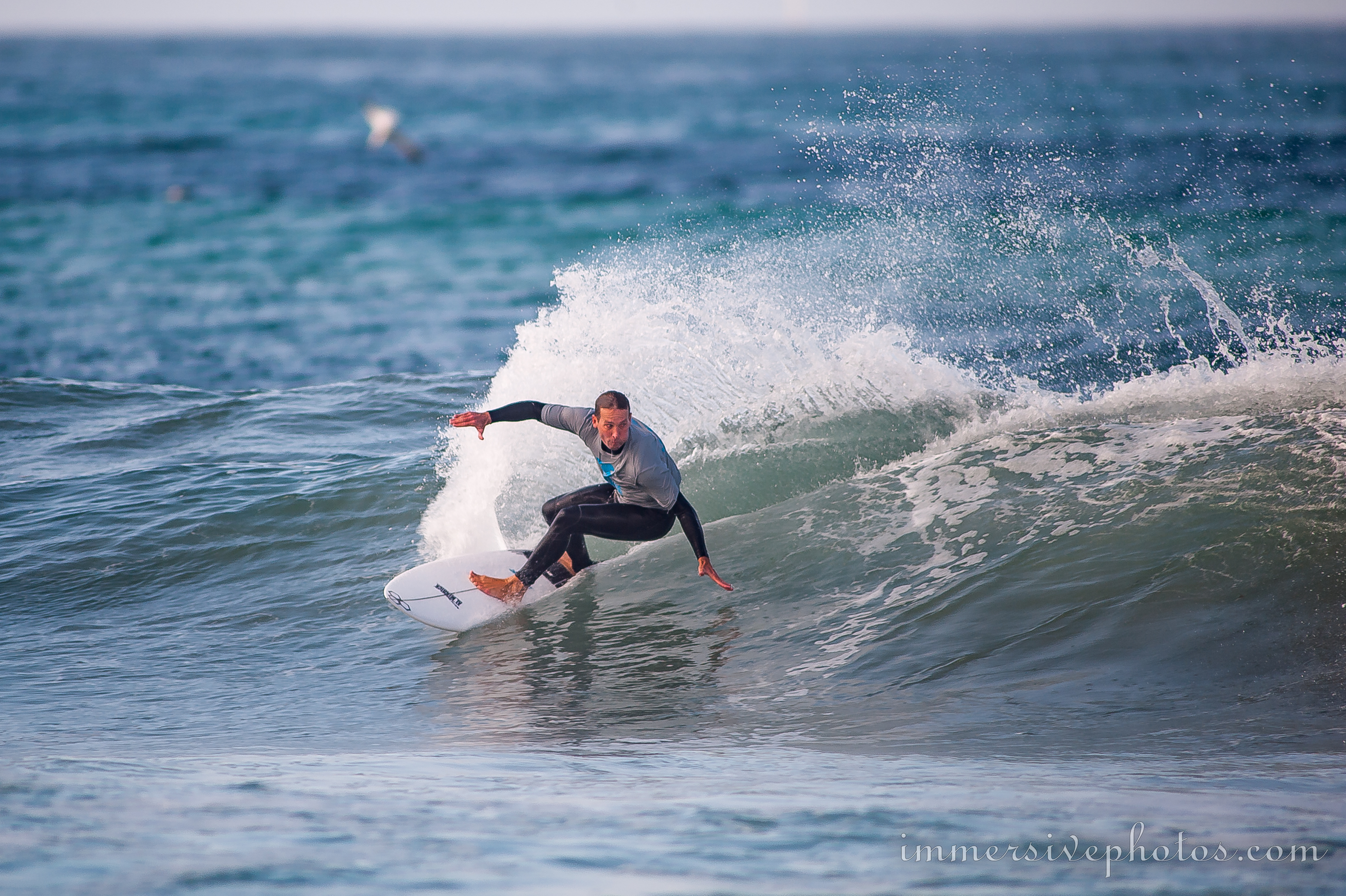 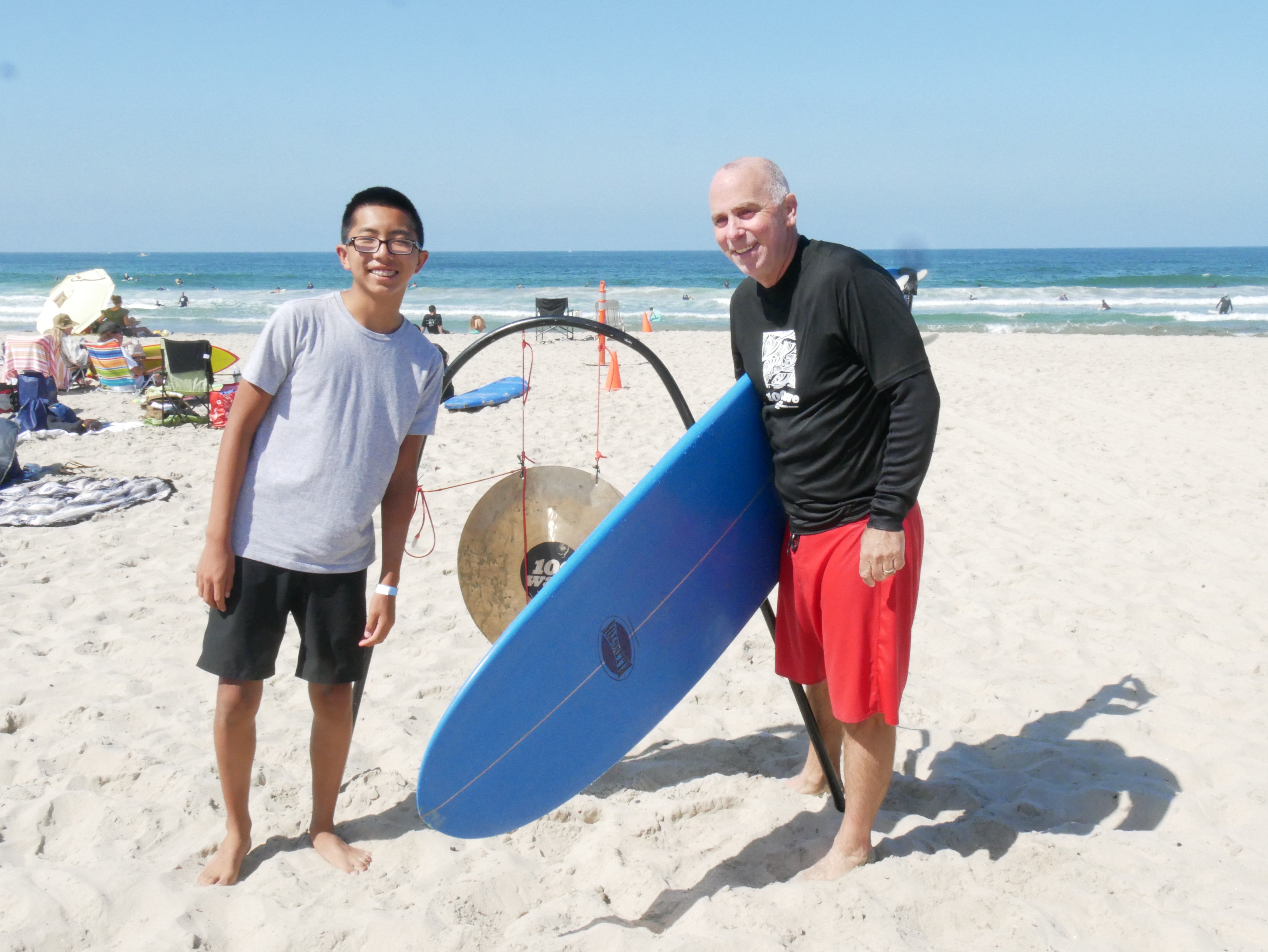 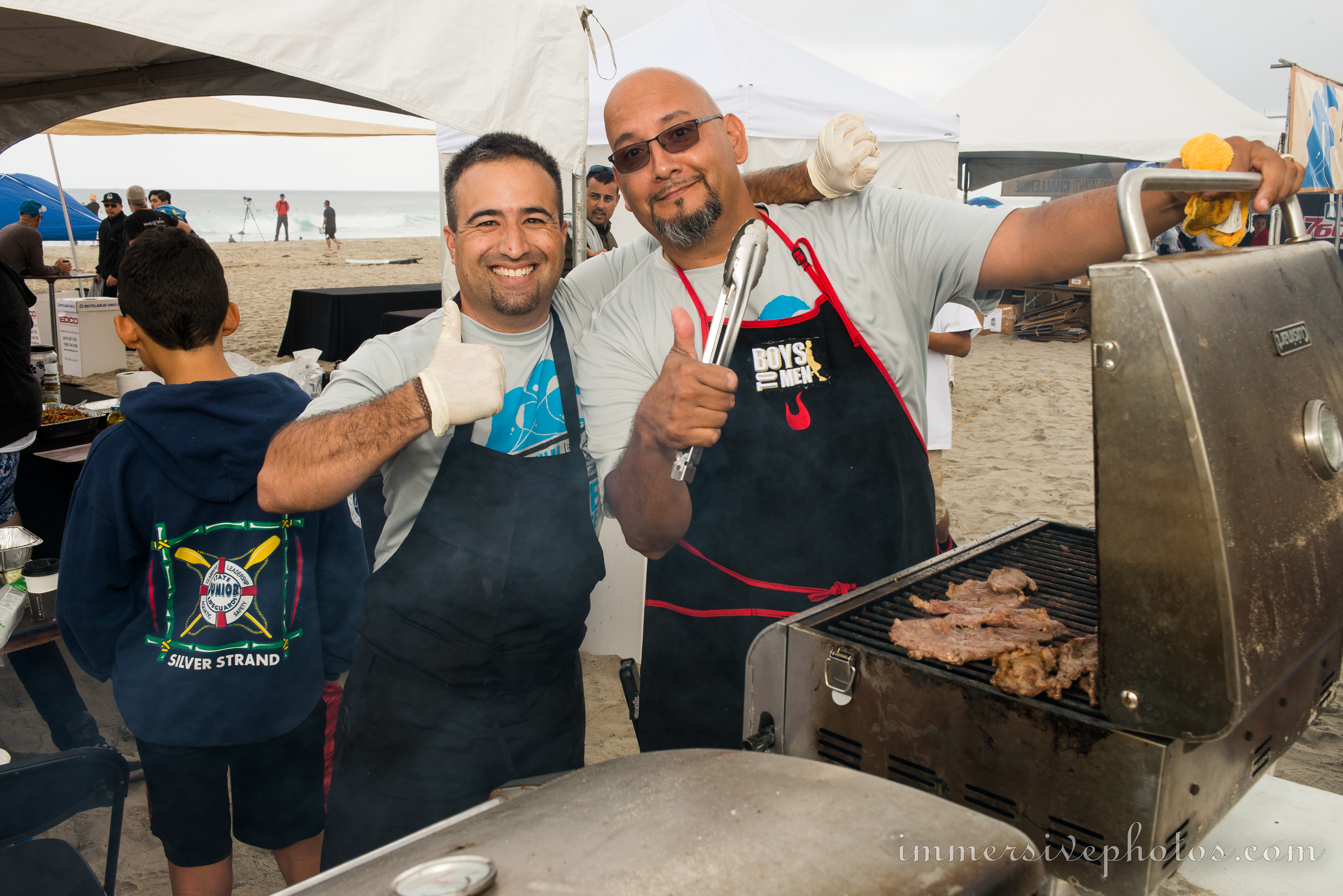 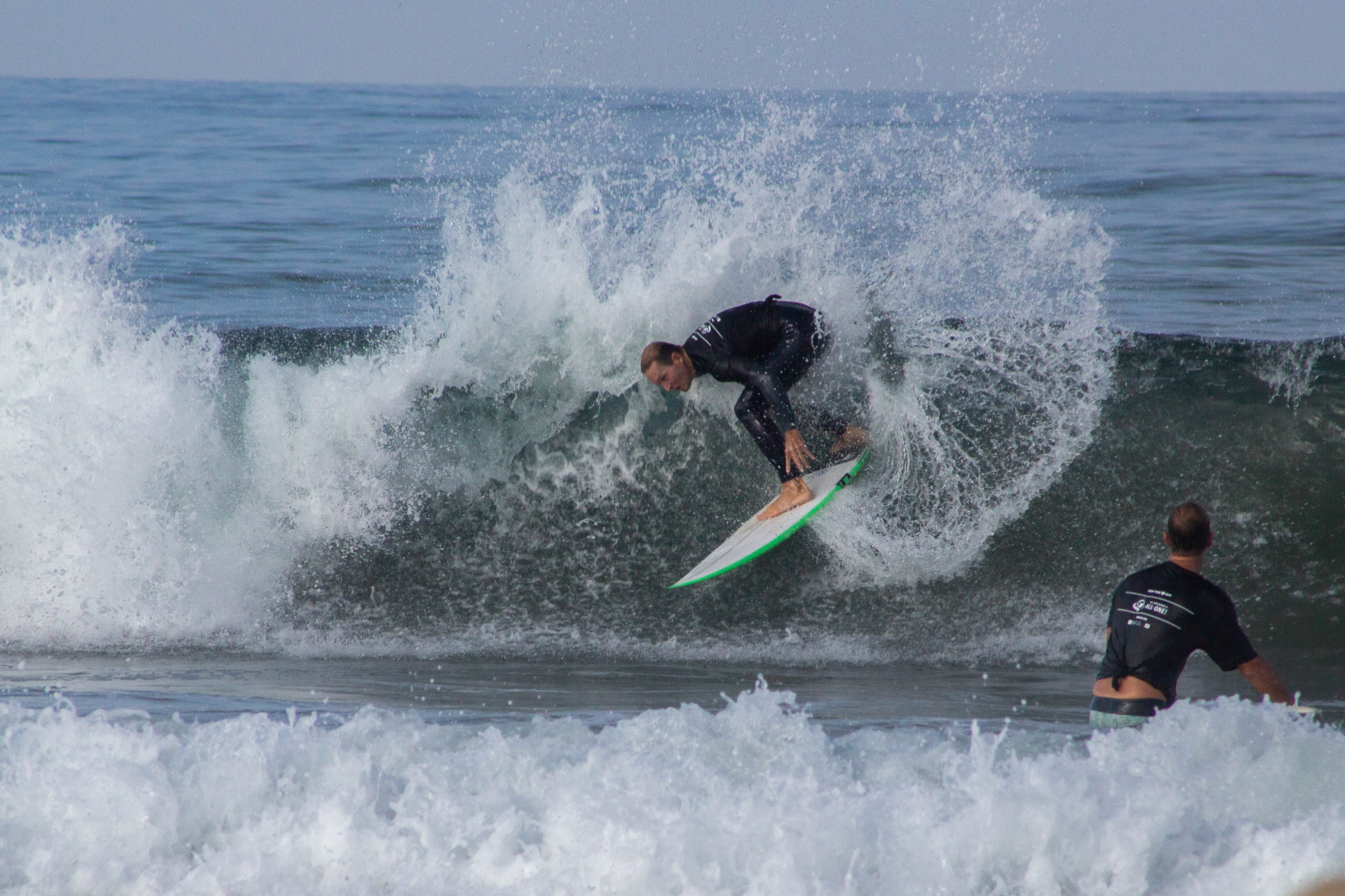 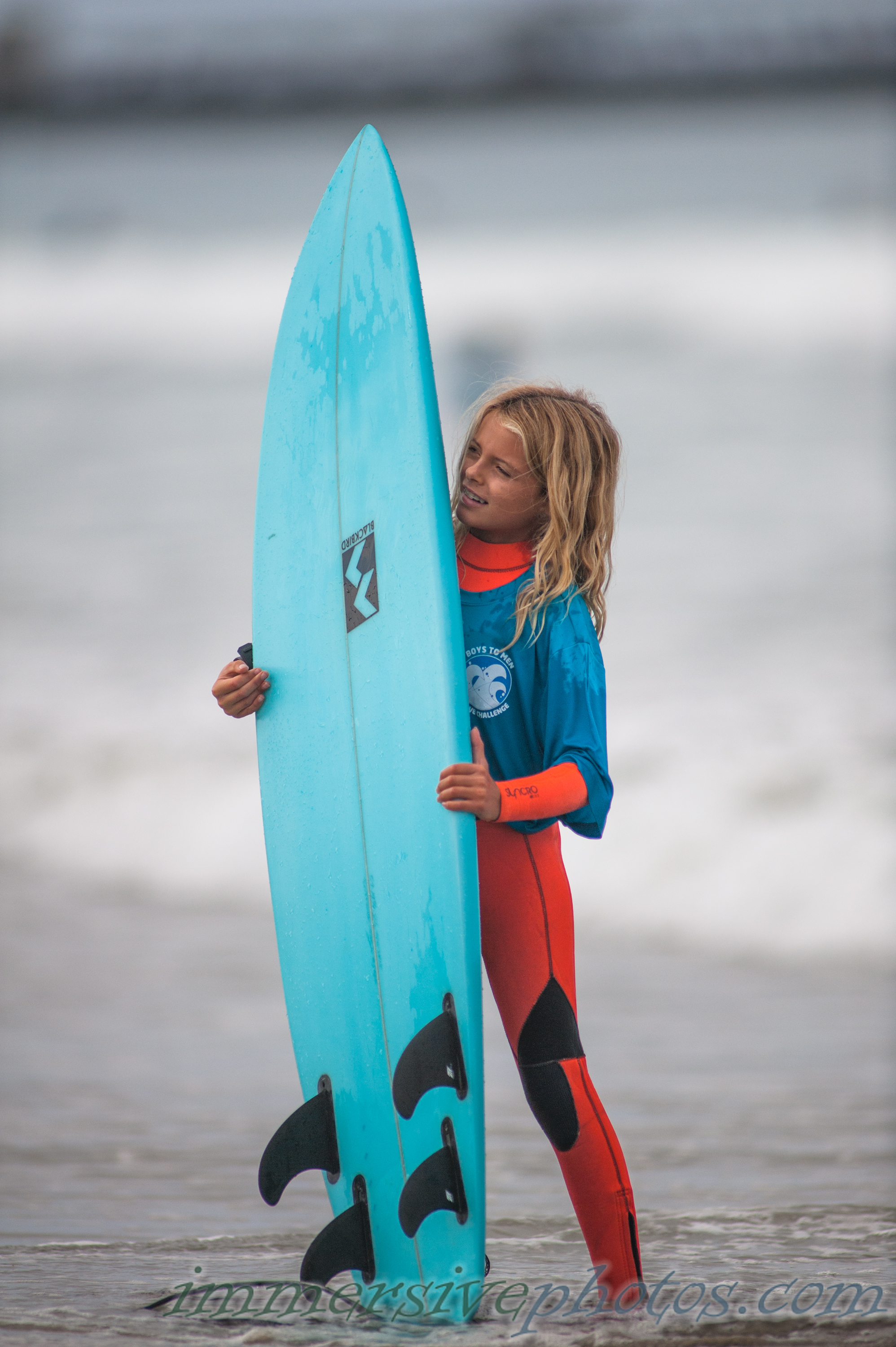 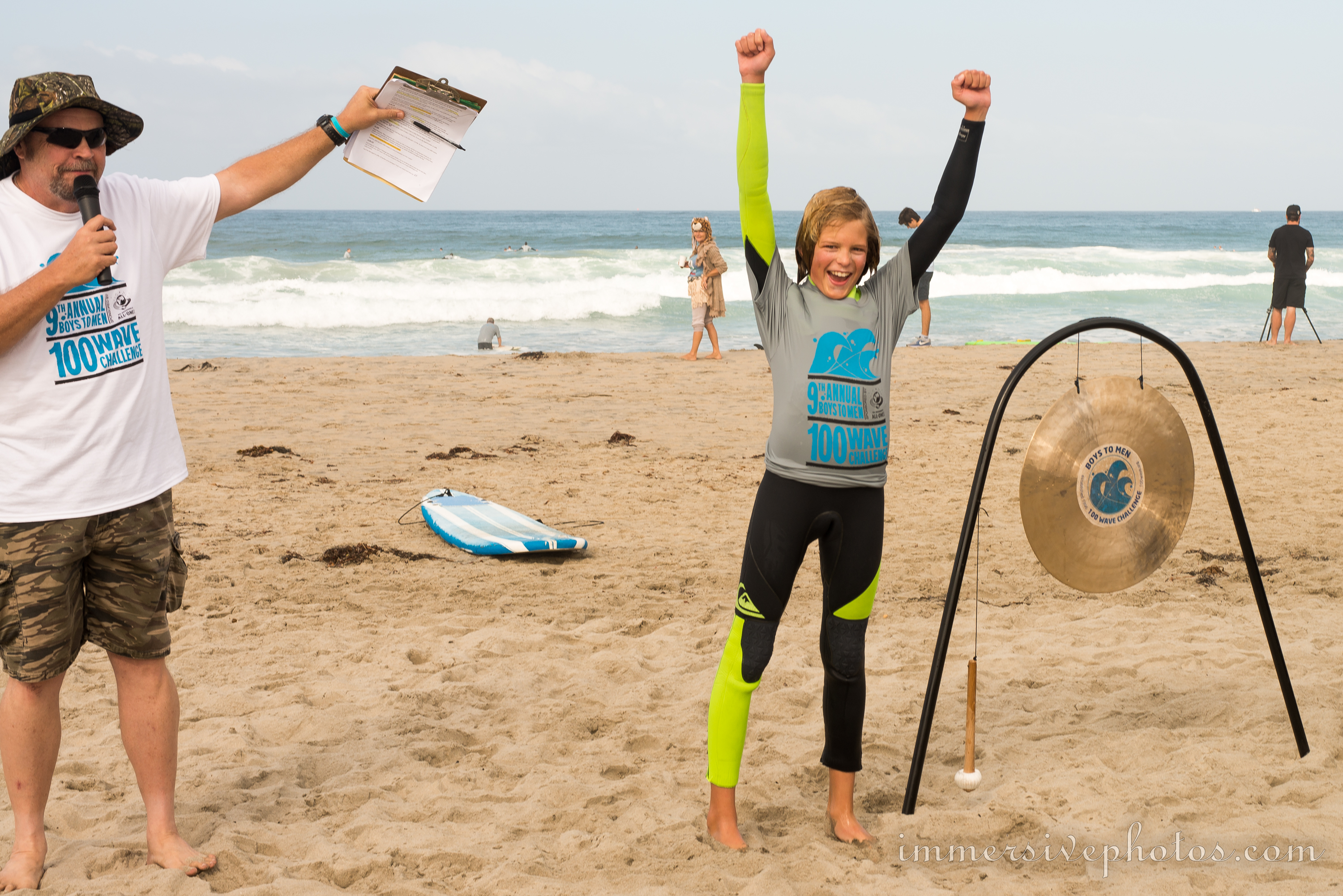 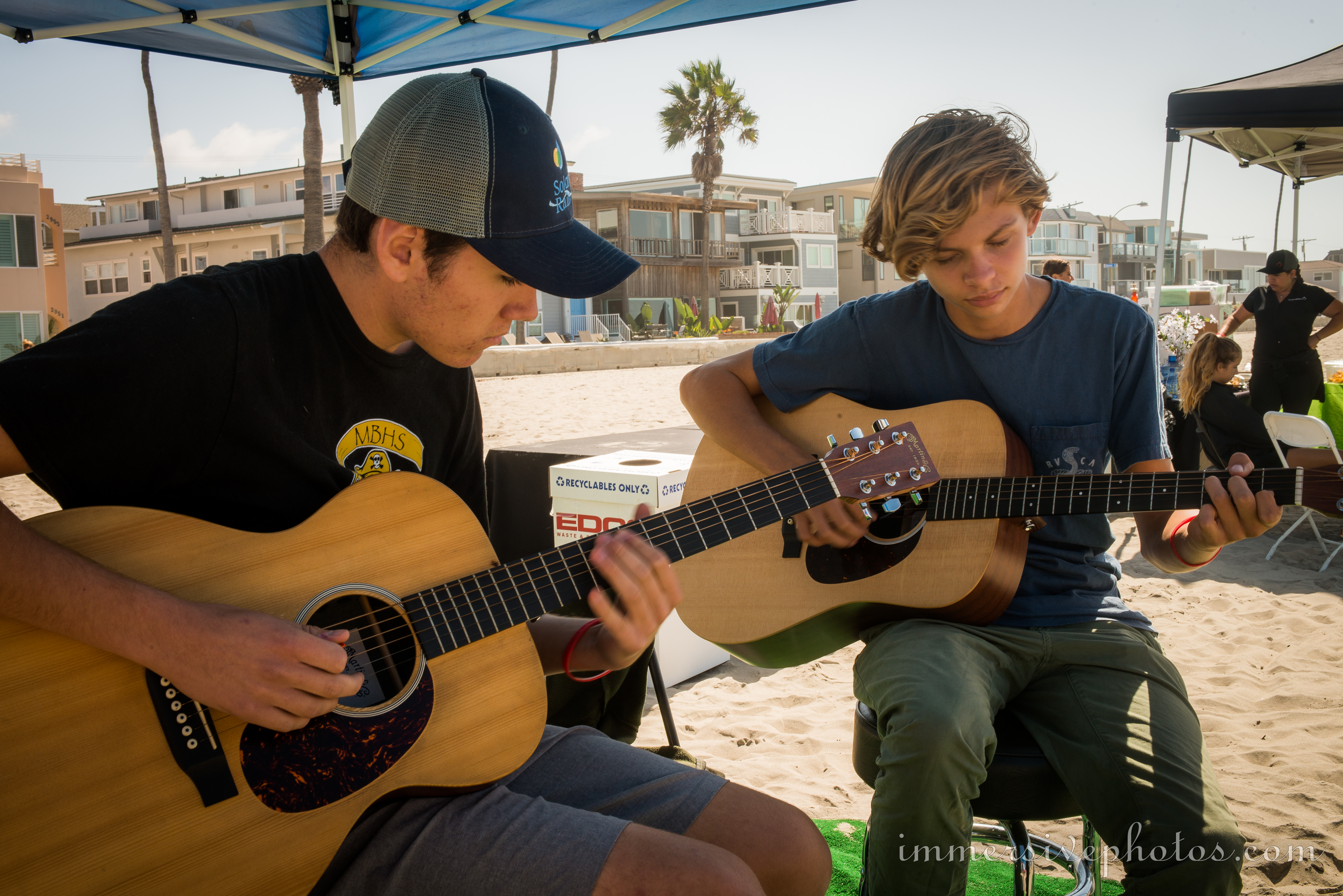 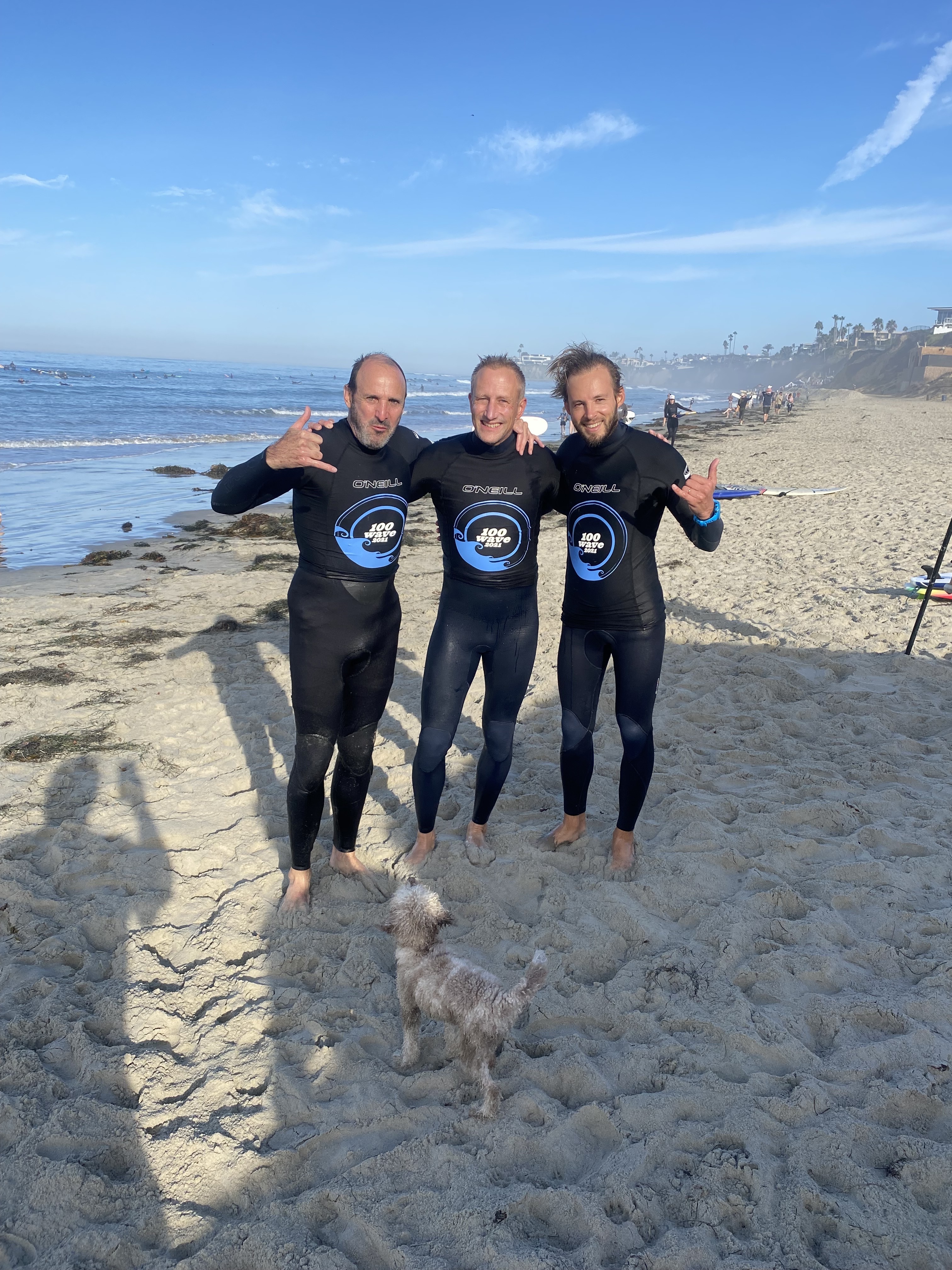 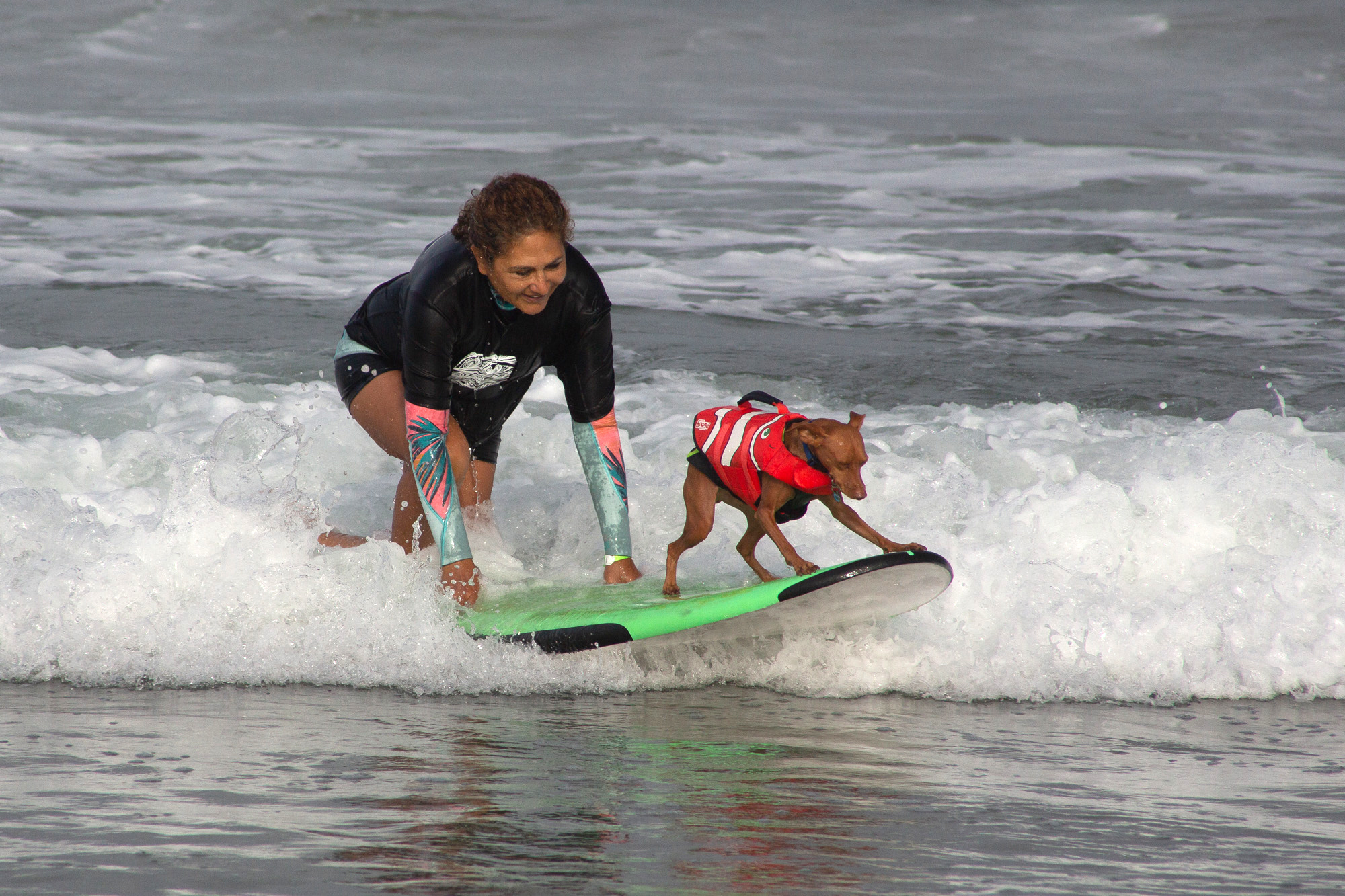 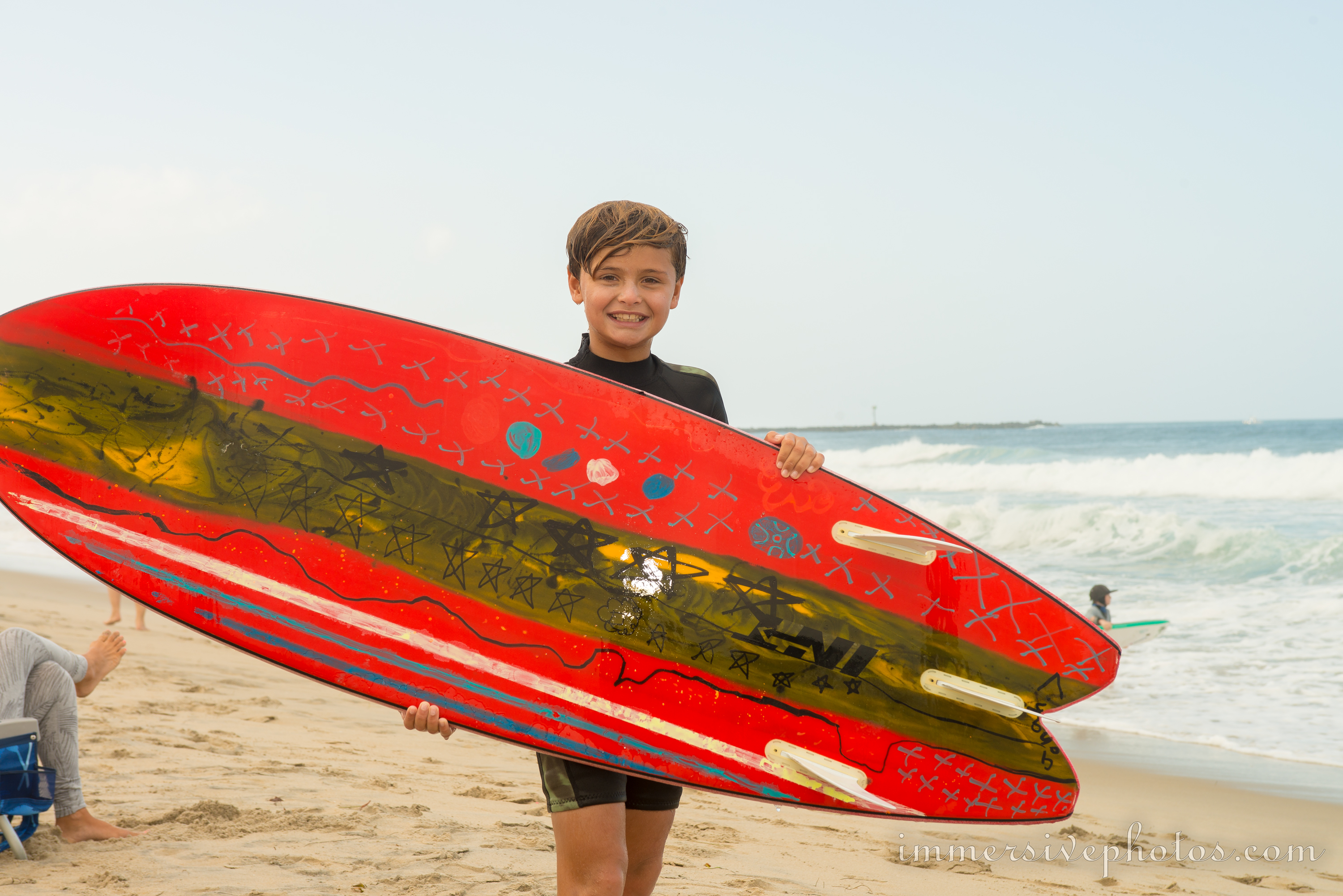