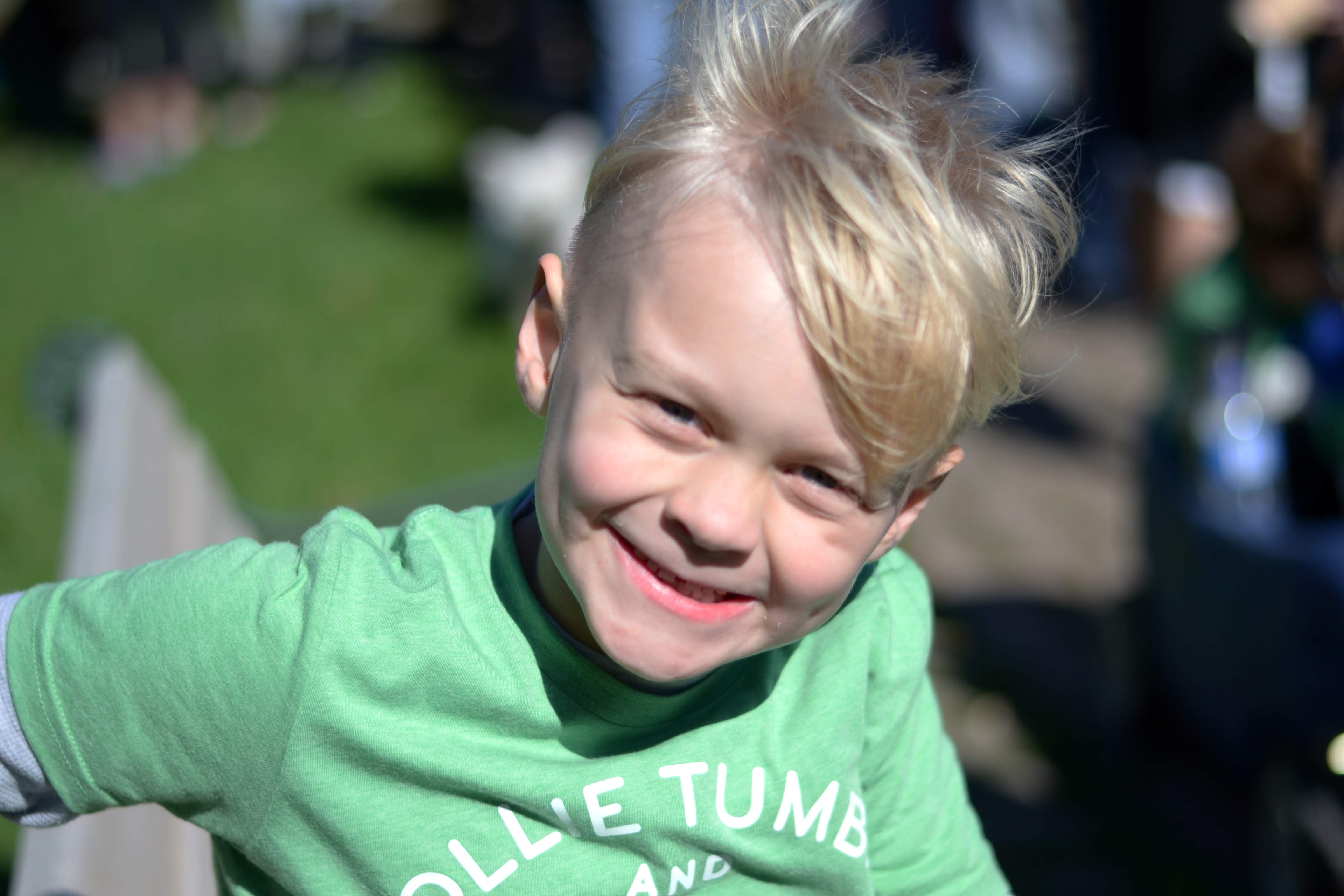 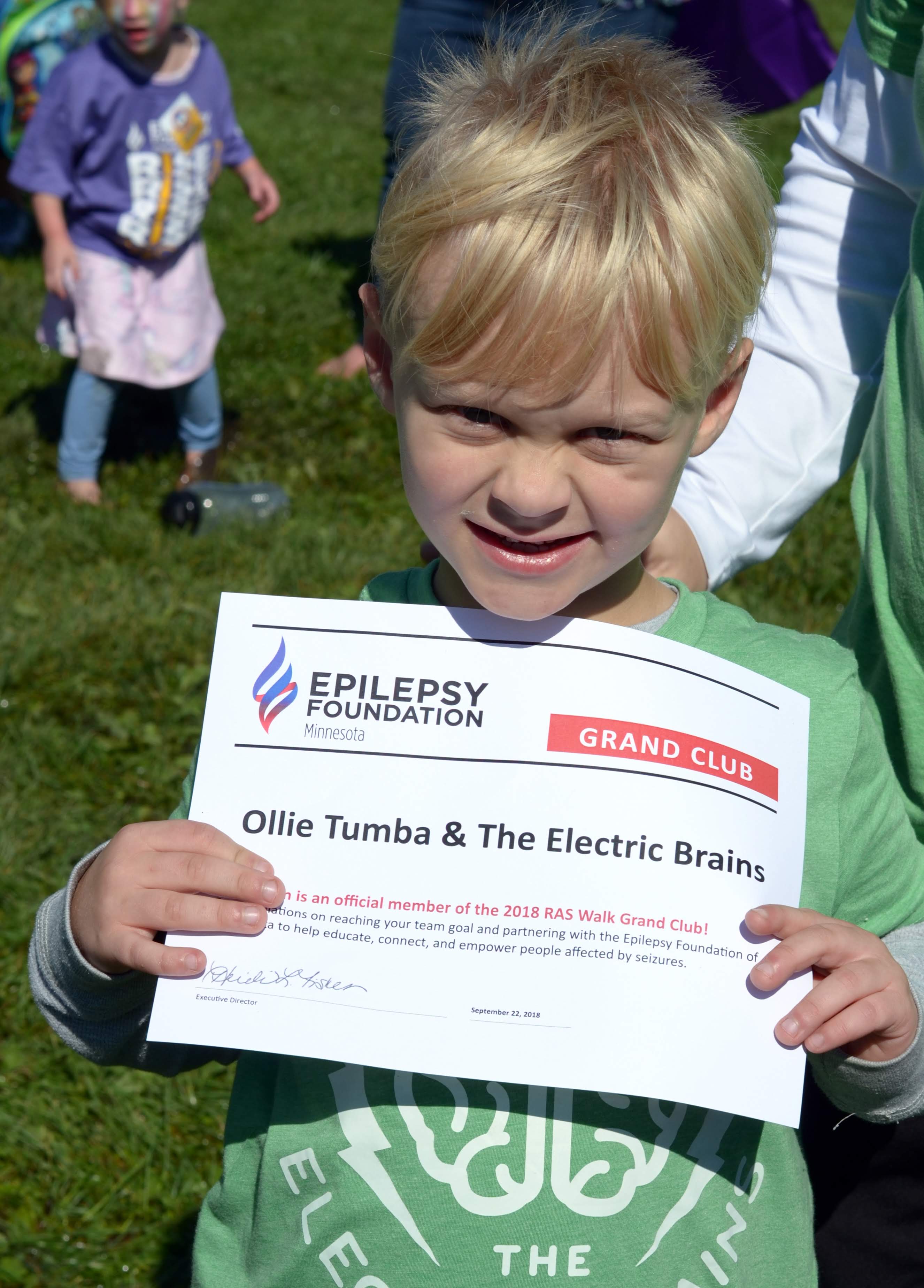 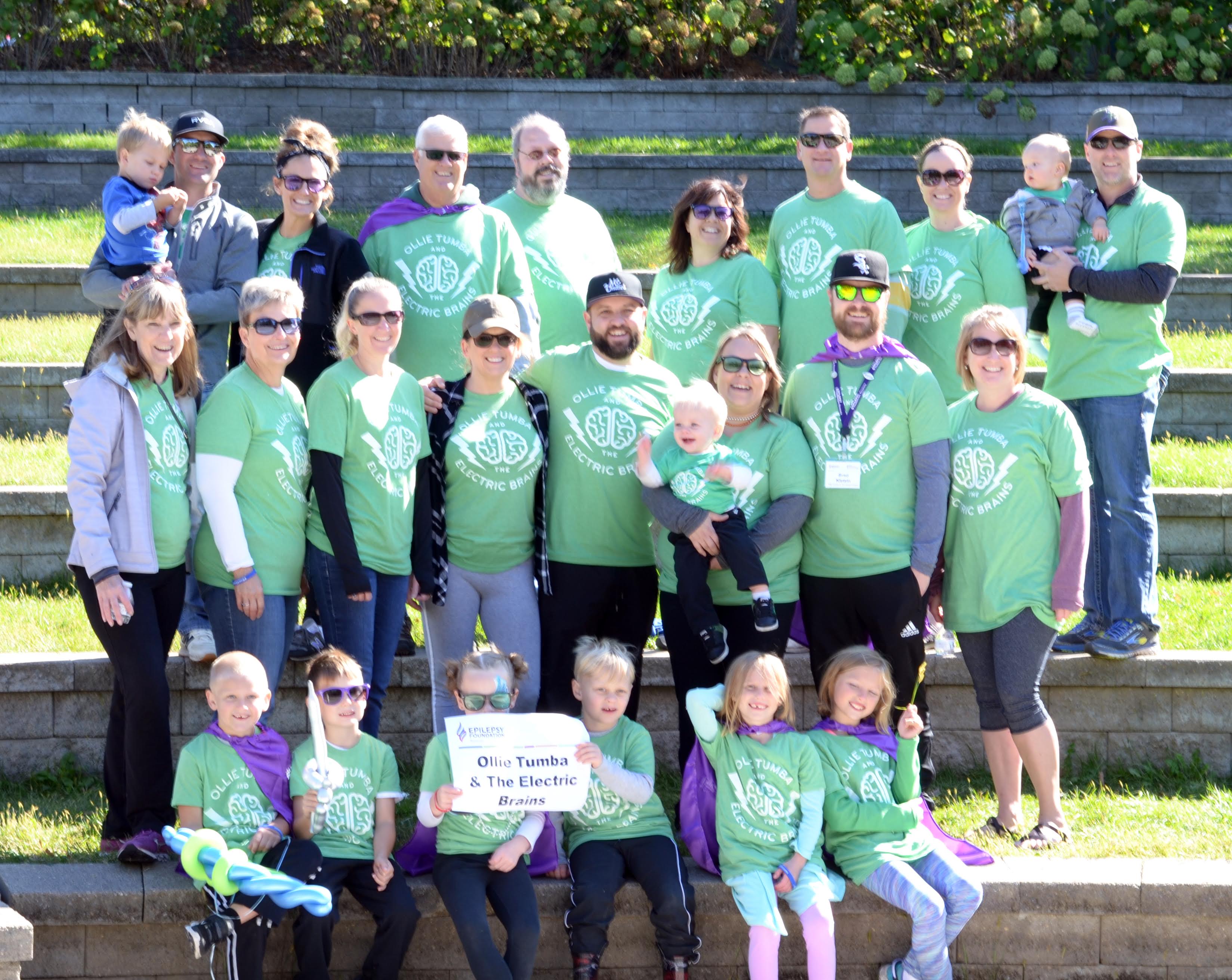 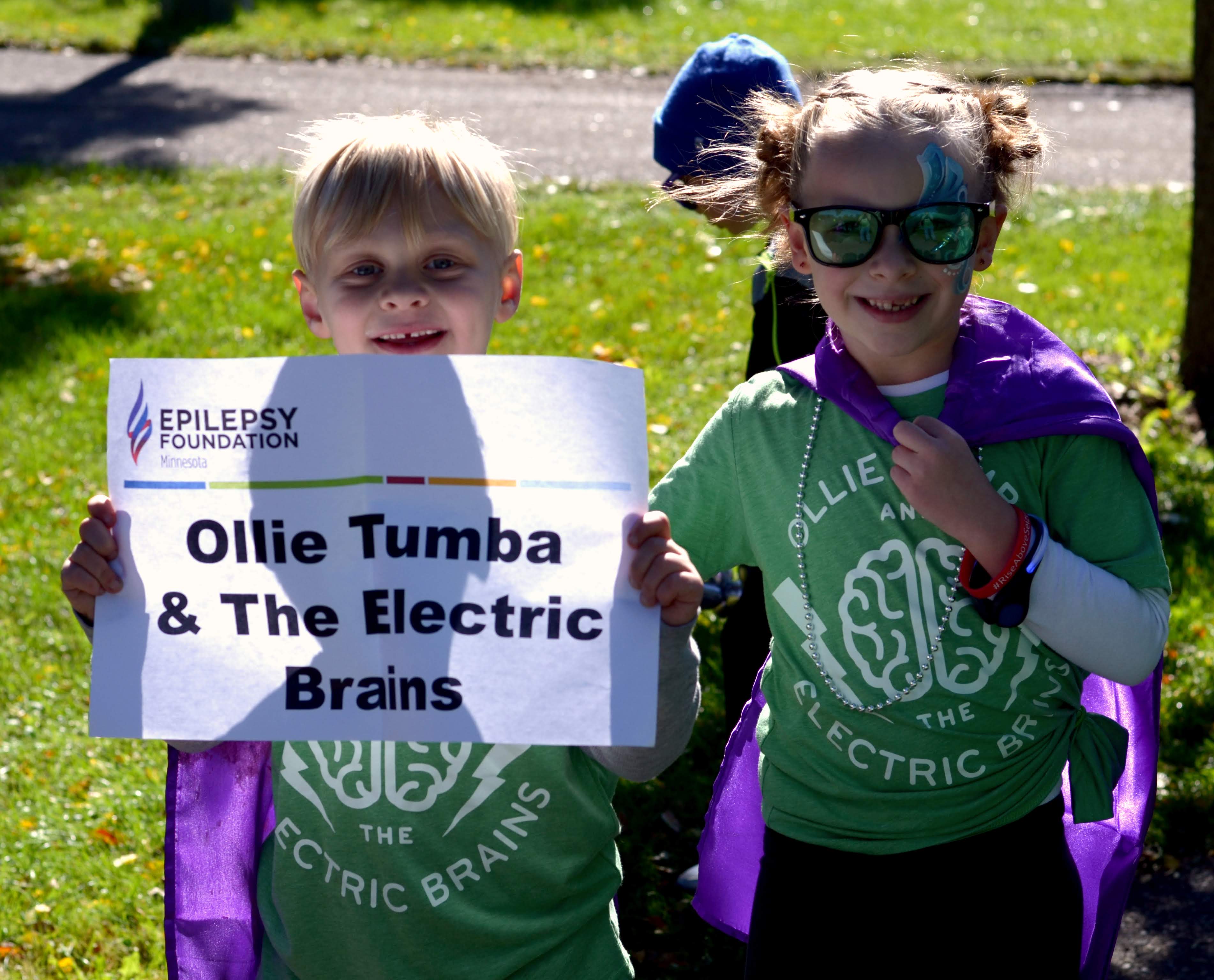 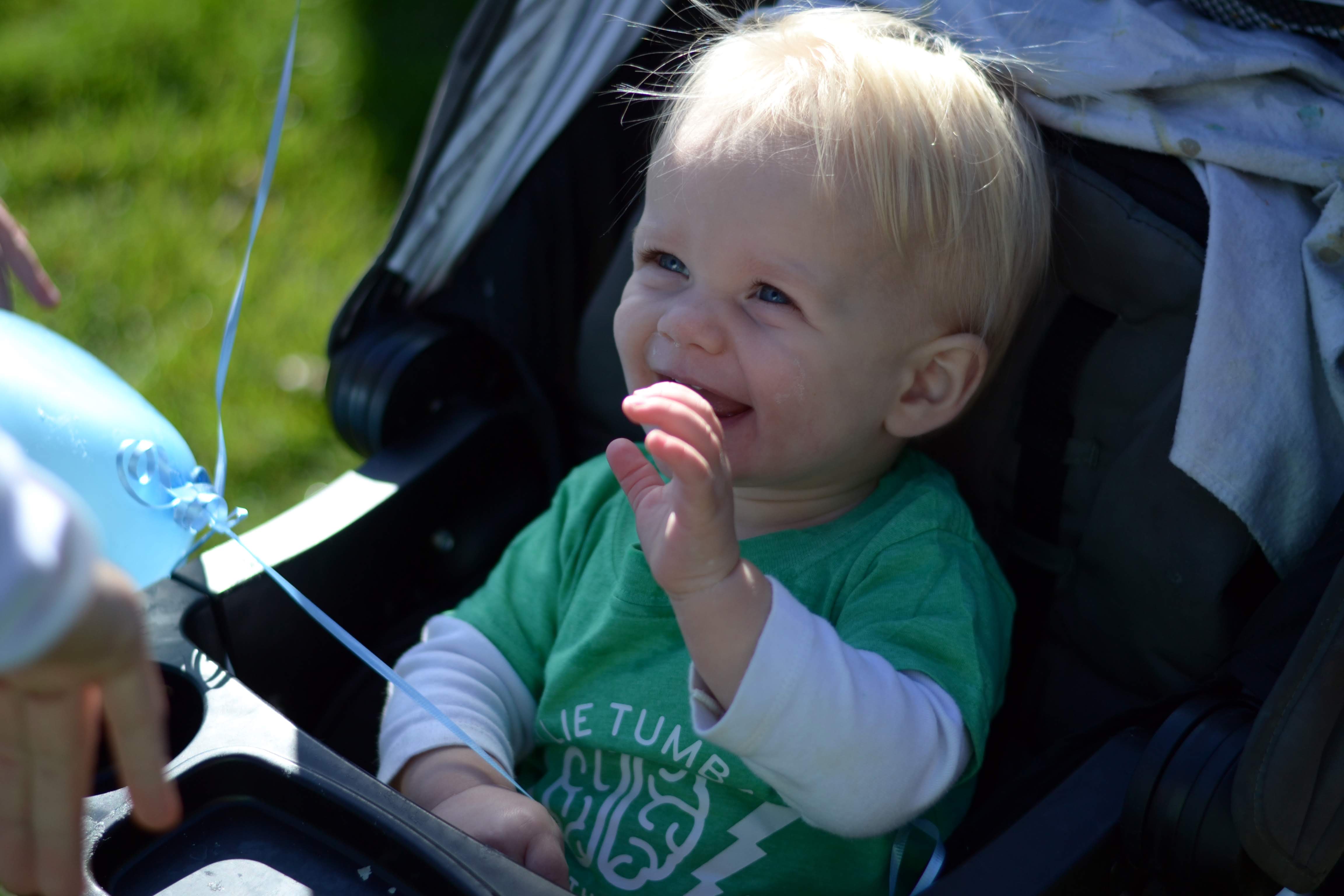 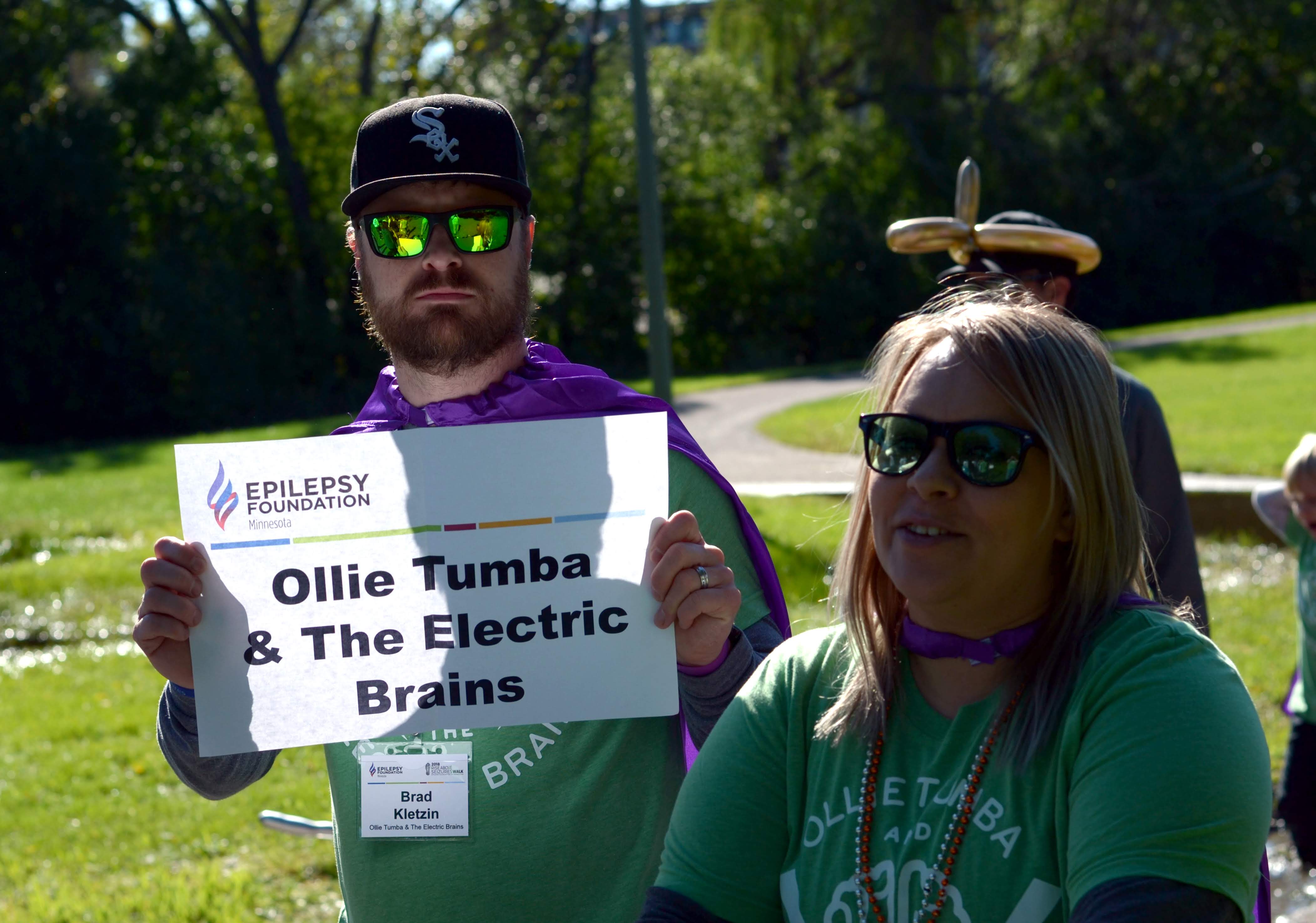 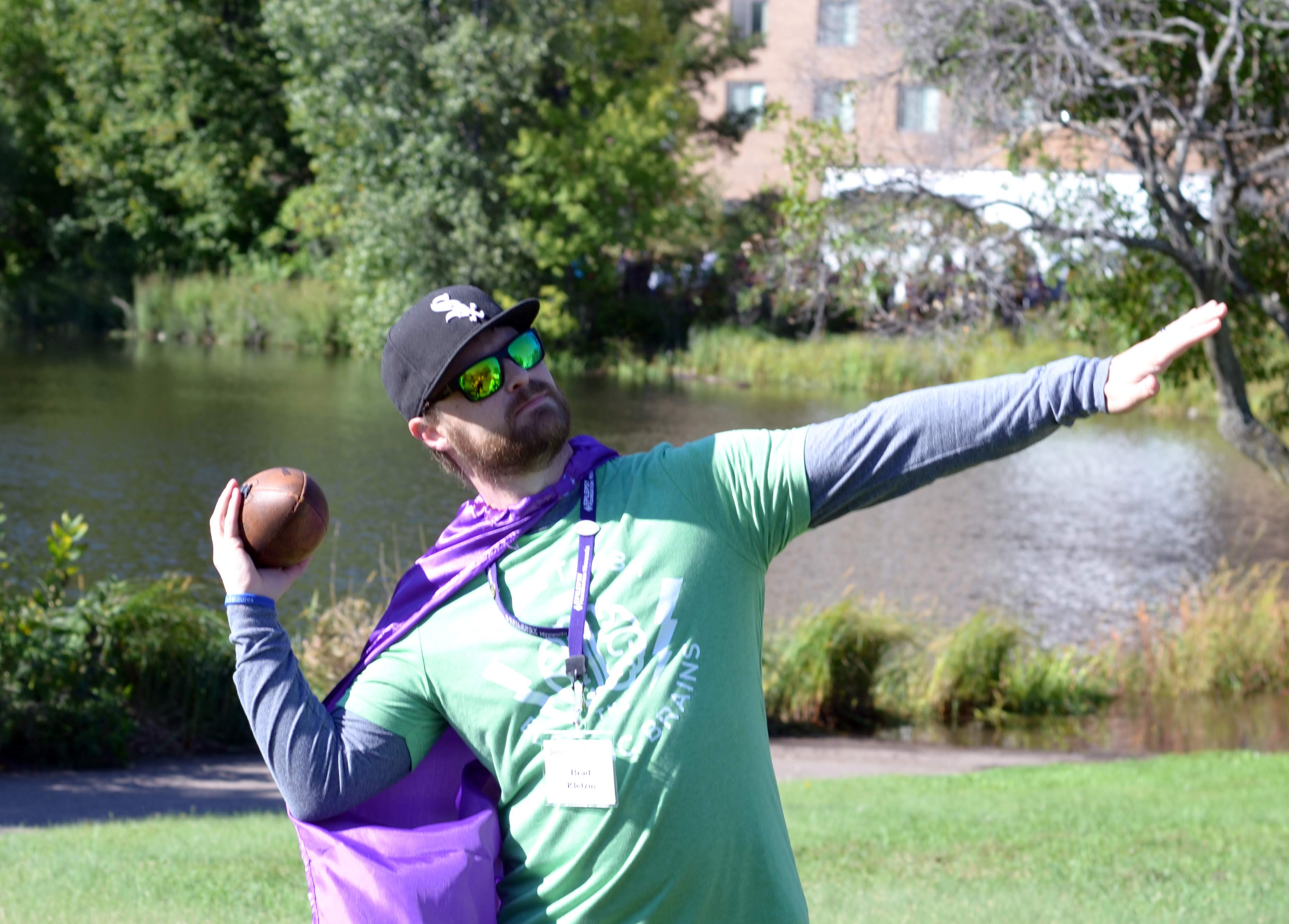 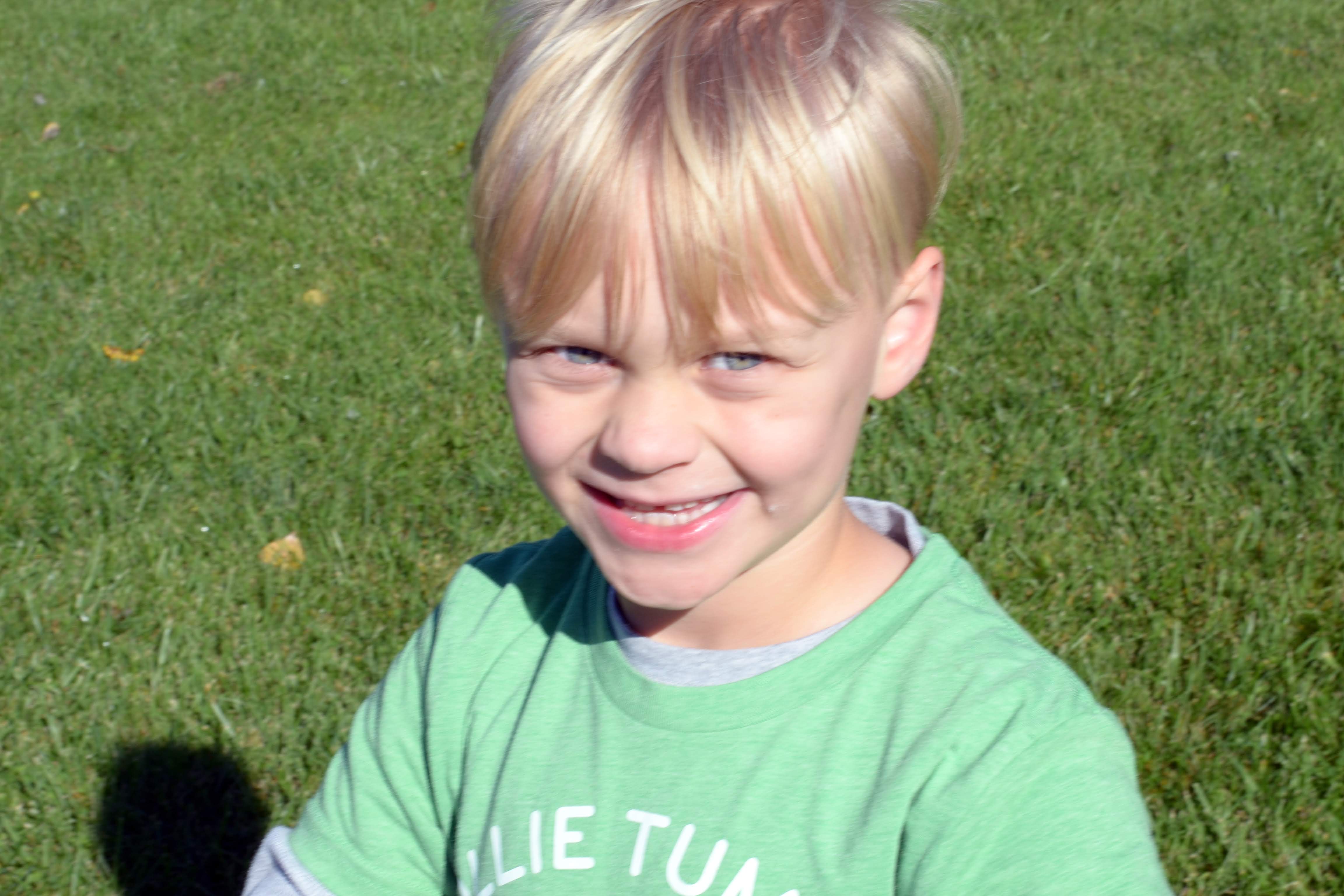 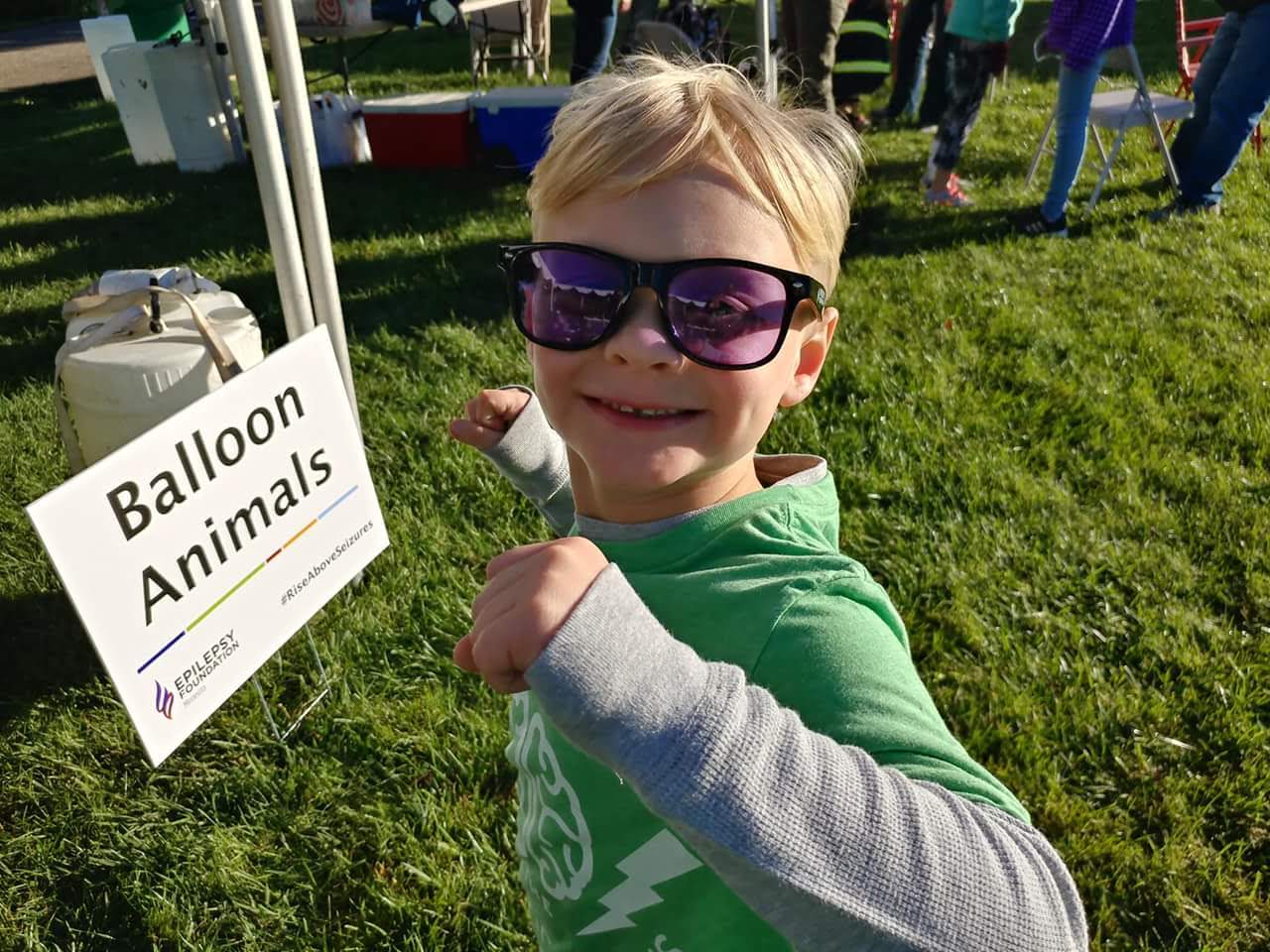 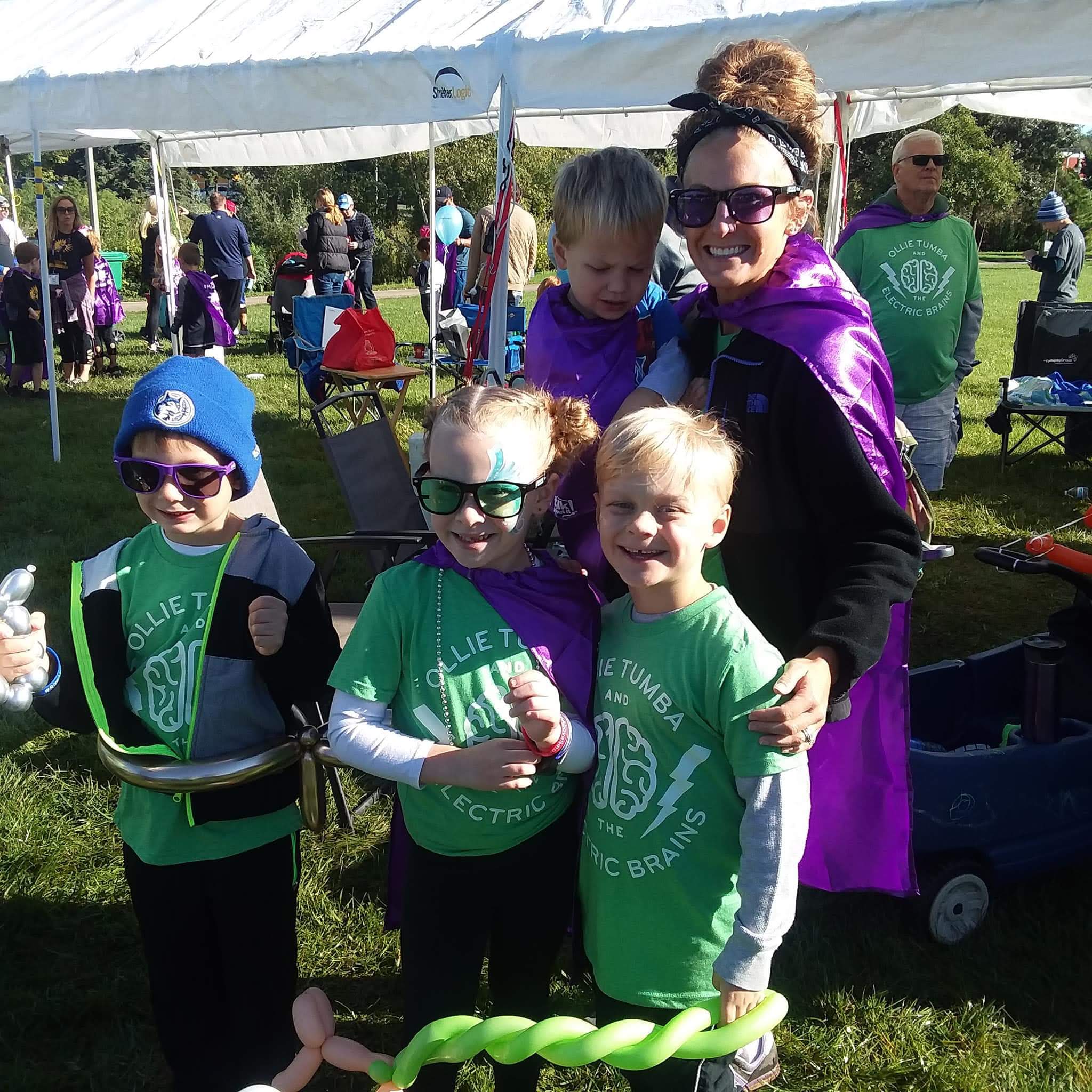 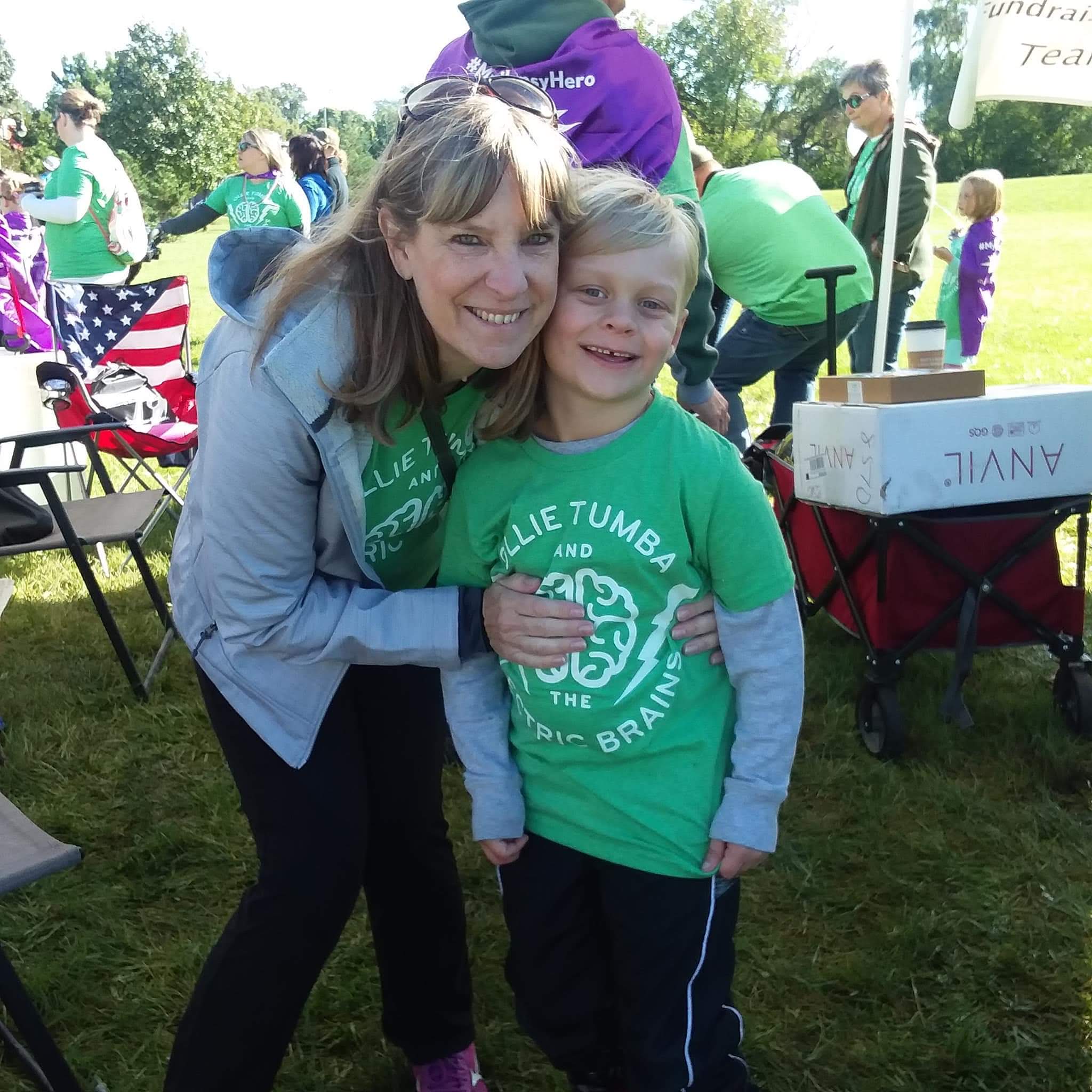 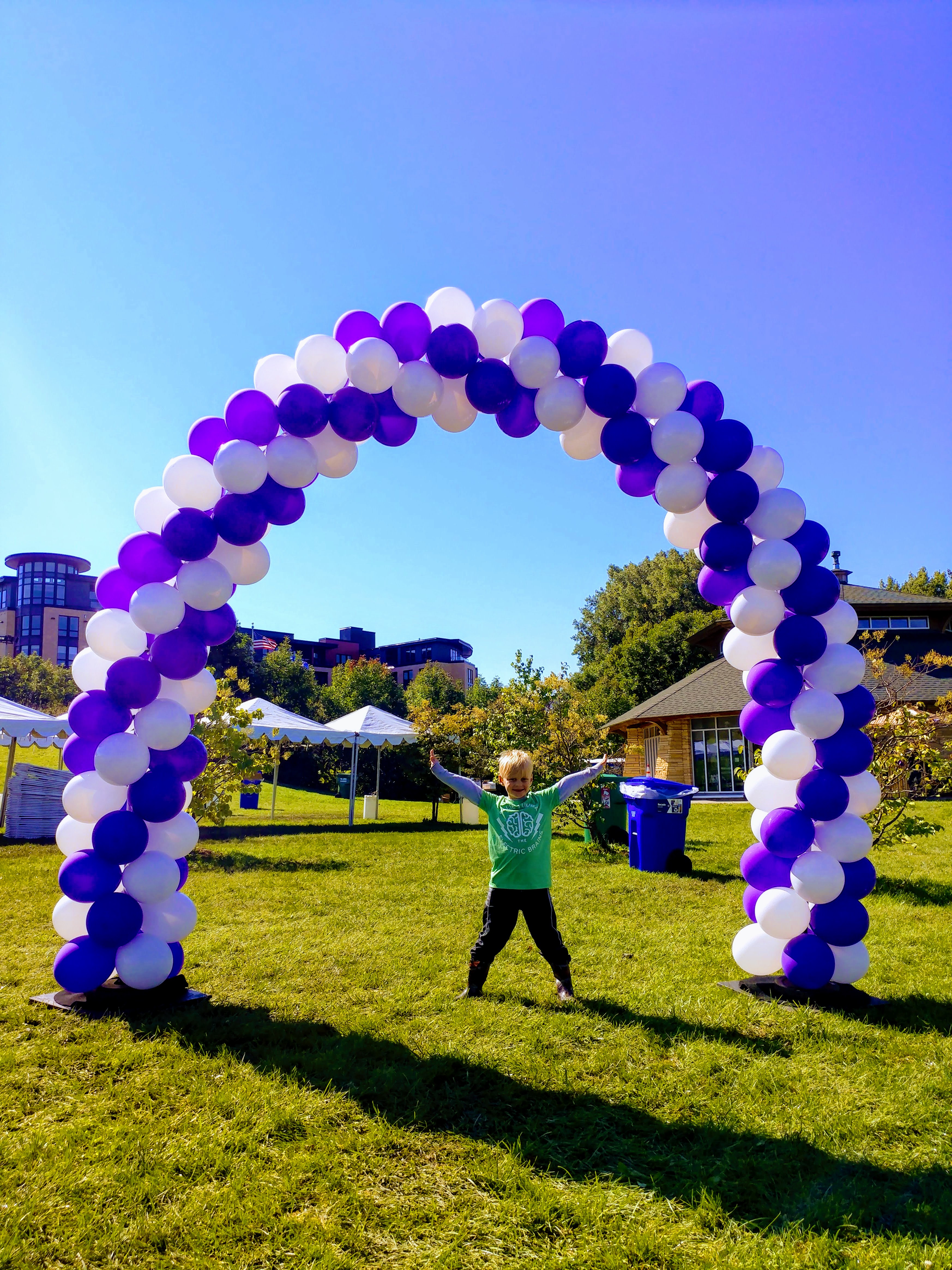 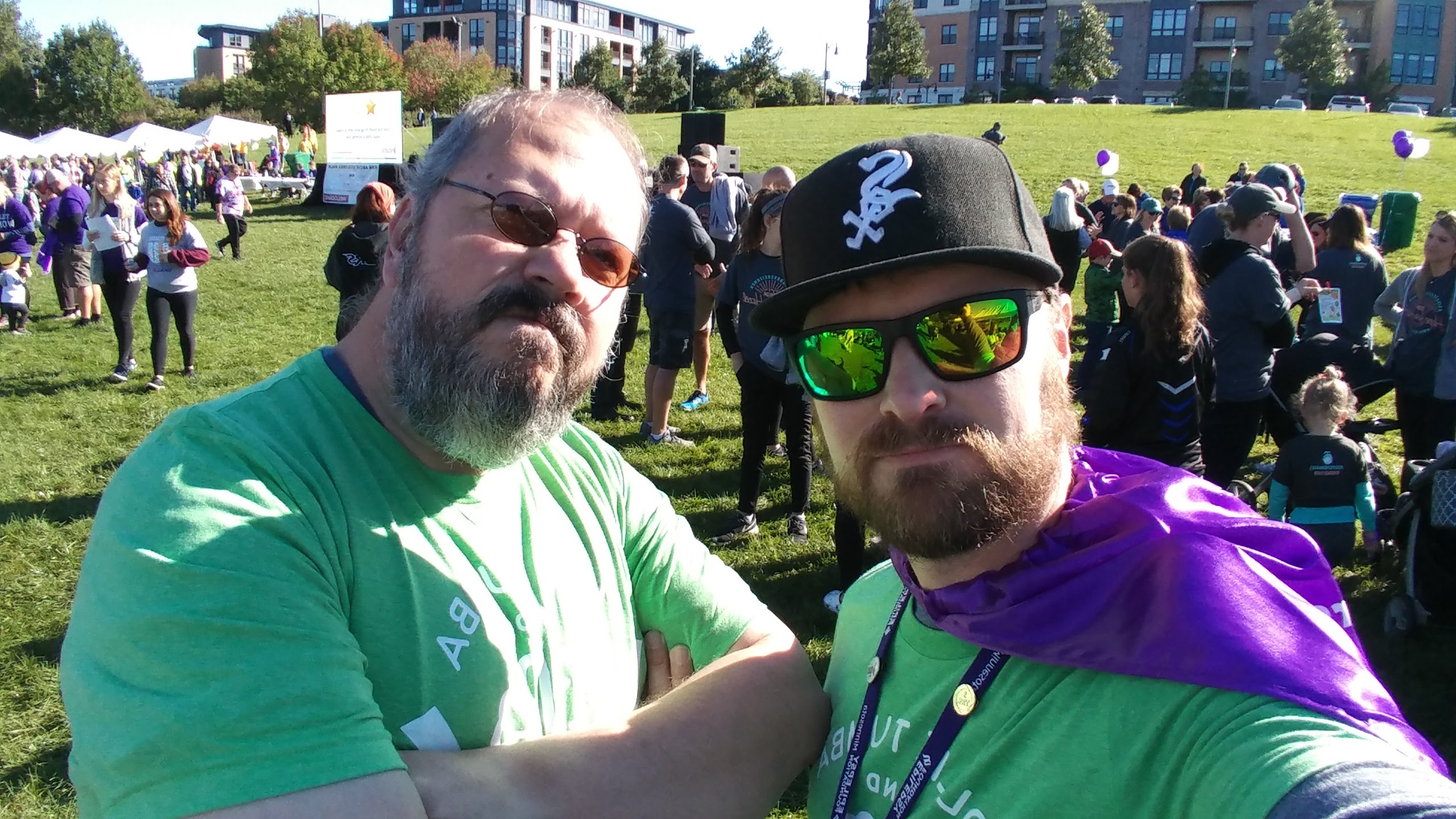 Why Do We Walk?

We are taking part in our 6th Rise Above Seizures Walk in support of the Epilepsy Foundation Of Minnesota! The foundation was an incredible resource for us when our son Oliver (aka Ollie Tumba) was born suffering from seizures. The foundation continues to be a huge part of our lives almost nine years later.

So many fun and exciting opportunities are provided for those with epilepsy with the foundation's help and this fundraiser is a huge part in helping make those possible. Oliver takes part in the Epilepsy Foundation's "Shining Star" program and just attended his first Shining Star day camp this summer - he had a blast!

Oliver was born in 2010 (8 years old) suffering from seizures from birth. After seven years of countless hospitalizations, testing, neurology appointments, etc., it was finally discovered through genetic testing that Oliver suffers from a genetic mutation in the SCN2A gene. It is a lifelong condition that he will never grow out of. Despite this, Oliver is able to function on the same level as other children his age and we are so fortunate his seizures are managed through medication. If you know Oliver, he's like a firecracker in gasoline and you'd never know of the struggles he faces with epilepsy.

Please consider making a tax-deductible donation to the EFMN in Oliver's name. We can't say enough about the support, education, and community this foundation provides. It's so meaningful to so many families including ours. Thank you!