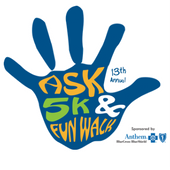 It’s hard to believe the ASK 5k/FunWalk is less than a week away! Thank you, thank you, thank you for supporting ASK and Team Patrick!  We really are excited and think Patrick will be able to complete the whole walk. At the end of March, we had some doubts, but after recovering from port replacement surgery and a tiny virus, Patrick managed to stay out of the hospital and is even taking part in some PE activities at school! It has been over a year since diagnosis, and after 7 weeks total in the hospital, ongoing chemotherapy, transfusions, multiple spinal taps, and radiation, Patrick remains brave and patient, and the most uncomplaining person I know! He started a new school in January and is settling into the middle school routine, and got to see some of his old friends recently. At clinic, not surprisingly, Patrick’s friends are mostly adults, including Katie and Deniece and Tom David from ASK. He is attached to Kathy, his nurse, and has favorite doctors as well. Recently he met a boy his age in clinic, and they played Xbox, thanks to ASK’s support. We are excited for Saturday, April 28, and hope the team will wear their PHJ baseball caps! 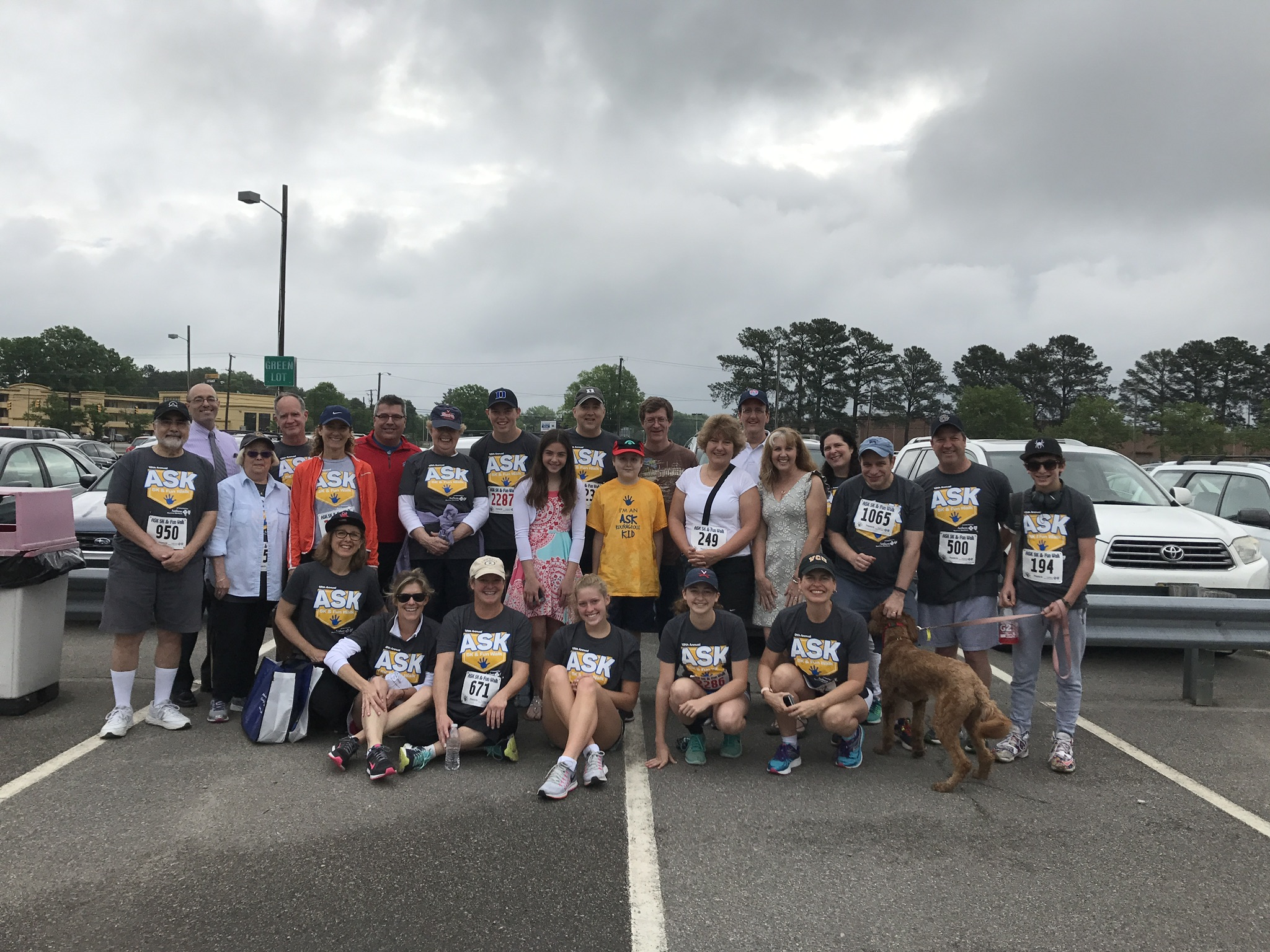