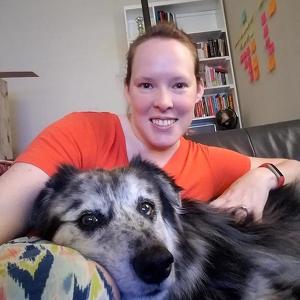 This race day is particularly special to me. It's my 40th birthday!

That means it should have been David's 40th birthday, too. My twin brother was diagnosed with brain cancer on May 25, 1995 - just a few weeks after our 16th birthday.

I was one minute older, but David made it clear from the beginning that he was the big brother. He was always smarter, faster, stronger, nicer. Better. Just by being himself, David pushed you to also be a better person.

He was a fighter. That part of him didn't change even after his diagnosis. On May 26th, I went to school while David had surgery to put in a shunt to relieve the swelling on his brain. He ended up having three surgeries that day. I went straight to the hospital after school, very confused about why we were heading to the ICU. David was attached to so many tubes and hoses, surrounded by all of these beeping machines. Later that week he had a biopsy, then a surgery to remove the tumor sitting on his brain stem. But, the tumor was malignant, and they didn't get it all.

From the day he entered the hospital, David was either in a hospital bed or his wheelchair. He communicated by pointing at letters and pictures. His favorite word was, "Wow." Occasionally, when David and I were left alone for more than a minute, we would start punching each other just like old times. The next couple of months were filled with chemo, radiation therapy, and a clinical trial. He went to St. Jude's twice for treatment, but it wasn't long before we had exhausted all of our options. The tumor was growing too fast.

We set up a hospital bed in the middle of the living room so David could be right in the middle of everything. Right where he belonged. We lost David the morning of September 17th, just a few months after our nightmare begin. Through it all, David was the one supporting us. He never grumbled or complained about anything that was happening to him. He always had a lopsided smile for anyone who came by. Even when we were losing him, he was still teaching us about the important things in life. Because of him I am stronger. I am a better person for having him in my life. 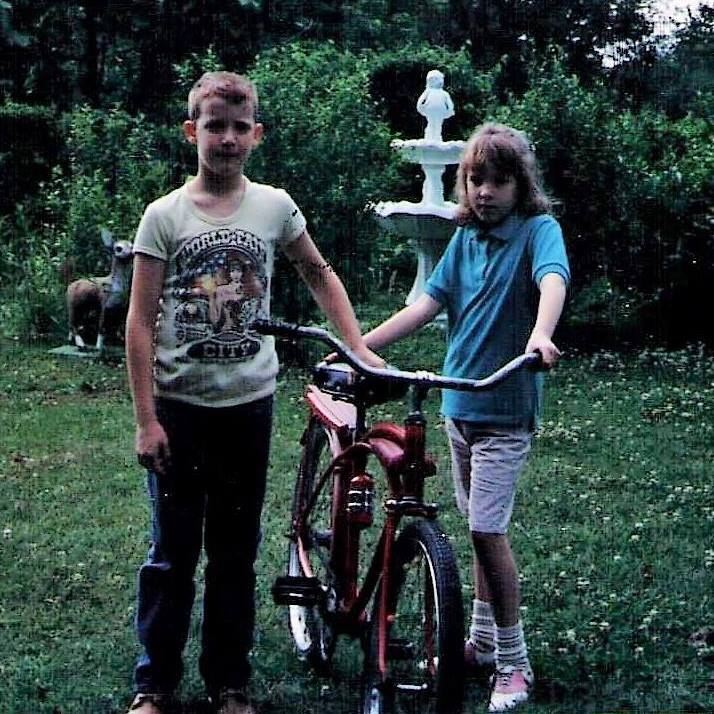