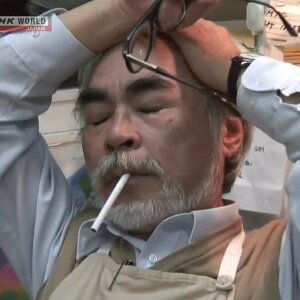 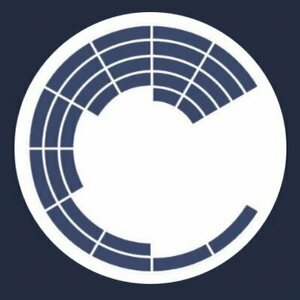 Complete manuscript in progress: "Thank You For Your Service"

The Lieutenant said we’d be in Afghanistan for six months. He said it would be a short deployment at the end of the War on Terror, that we would be training the Afghans, let things take their course, smile for CNN, and prove we were winning in 2012. It was finally happening; I was going to catch the War before it closed for good.

They shipped us from Fort Hood to Joint Readiness Training at Fort Polk where we mock-shot each other for two weeks. They strapped us with laser tag equipment, and we pretended to be casualties in the middle of a fake firefight. We sat in Rules of Engagement Classes led by pretty-hot Asian M.I. Officers. We joked about it later that night while we spun over basic Pashto and Arabic, the do’s and don'ts of Middle Eastern culture. A couple of the other scouts in my section joked that I was brown enough to pass for one of them, except my Filipino eyes were a dead giveaway (not slanty enough to be Chinese, too light brown to be Afghani.) We learned all the Arabic we needed to know in 24 hours, or so the Lieutenant told me.

Some of the training stuck, most of it went right through me. In between that time, a bunch of the guys went to church. Almost all of them went to the bars off post. Others spent as much time as they could with their wives and kids. And five of the guys even got married because, well, fuck it, why not? The platoon’s Senior Scout told me one night: “What’s the point of going to war if you’re not going to leave someone you love behind?” and he said it casually like he was talking about next year’s Eagles lineup.

A few days before I got my request for leave to New York City approved, I got my official orders from a contractor. I skimmed most of it—searching for a confirmation of the short tour—but I didn’t need to. It was highlighted.

Lima Charlie. One year, maybe more. Wouldn’t be the first time I was lied to.

Short fiction – Play of The Game – Cosmonauts Avenue, May 2019

Humor – How Can We Make Our Funded Program More Diverse Without Hiring More Faculty and Students of Color? – McSweeney’s Internet Tendency, September 2018

Humor – How Your Filipino Science Fiction Novel Will Be Adapted For Film – McSweeney’s Internet Tendency, April 2018

Essay – Consider a Workshop or Conference This Summer – TheMFAyears, January 2018