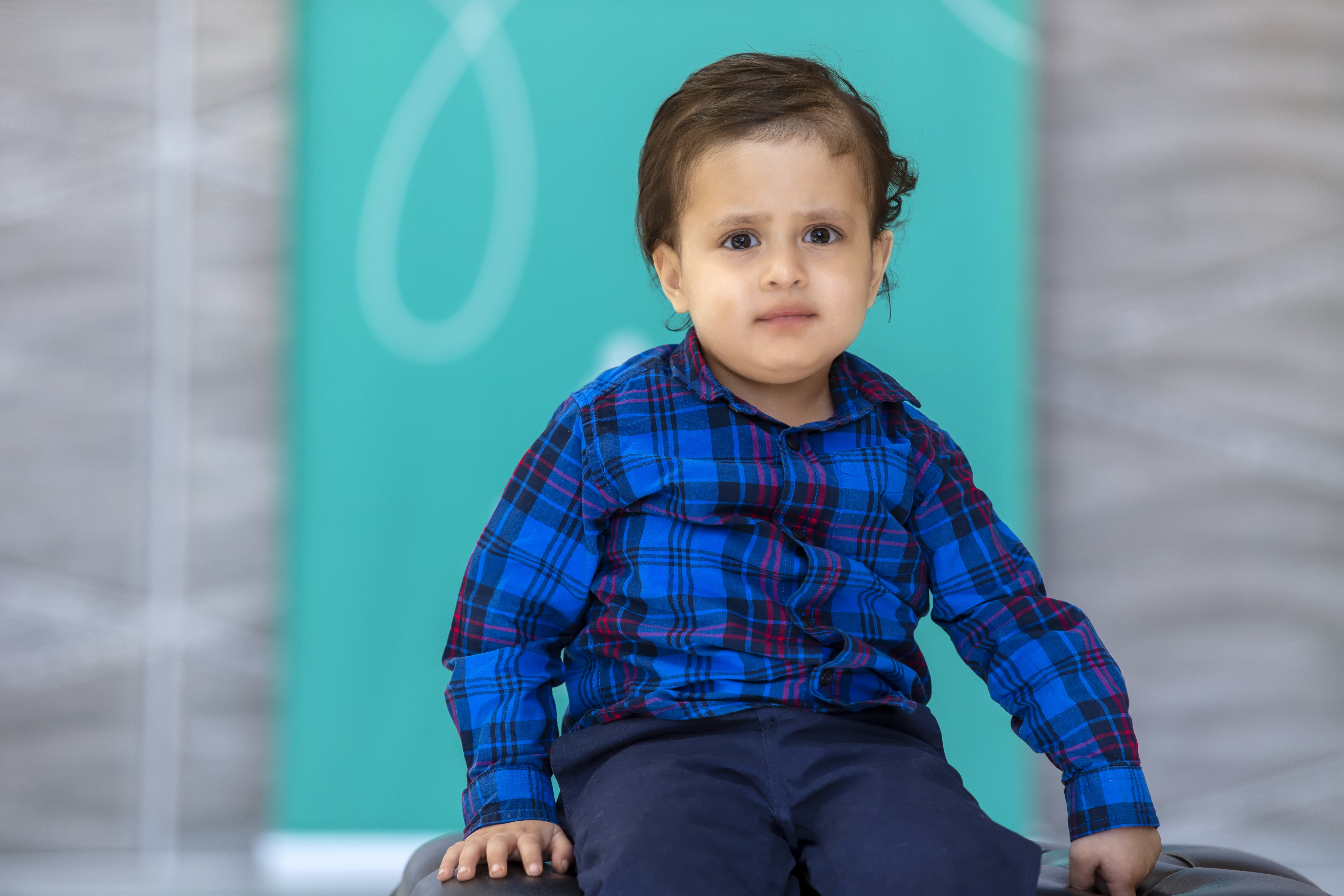 “Born on March 12, 2019, David was the perfect addition to our family. In the first months of his life, everything was uneventful. But then, one November week, David was not his usual, cheerful 8-month-old self. He was pale, his stomach was bloated, and he refused to eat.

We rushed him to the nearest emergency room, where he received blood tests, ultrasounds and X-rays. After the tests came back, the emergency doctor shared the results. David had cancer.

At that moment, our family’s life changed as my husband and I received the worst news of our lives. And, we had a decision to make: Where should David be transferred? I remember asking the same doctor who gave us the diagnosis where he thought we should go. He said, ‘You have options, but I really think you should go to Nemours Children's.’

David went straight into the care of clinicians at the Nemours Children’s Center for Cancer and Blood Disorders. He received pediatric oncology and hematology care that included expansive clinical and support services.

As David’s primary oncologist, Dr. Renee Gresh, explained that David had infantile acute lymphoblastic leukemia and that being diagnosed before the age of one put him at a much higher risk for complications from the chemotherapy he would need.

David achieved remission after his first round of chemotherapy, but a year later, the cancer came back. This time he went through CAR T-cell therapy and a bone marrow transplant. Today he is 3 years old and thriving, finally enjoying life. Our family will soon mark the anniversary of his bone marrow transplant.

We are excited and beyond grateful to Nemours Children’s and the entire oncology team. Today I have my son because of your team. Thank you.”  —Rosa 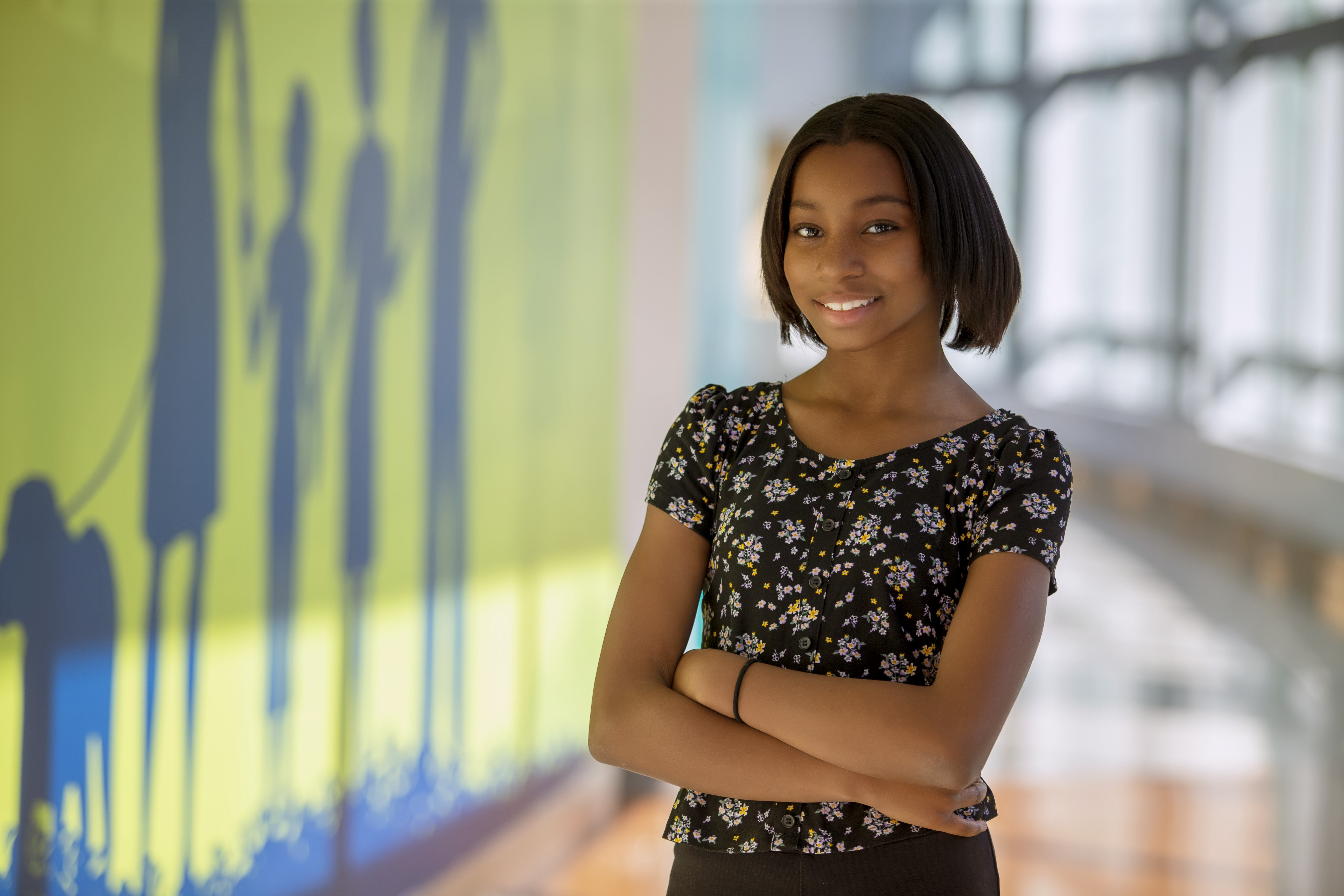 “Hi. My name is Alaijah. I'm 11 years old, and I have sickle cell (SS) disease. I was diagnosed with sickle cell disease when I was just a month old. As a young child, I was always at the doctor’s office. As I got older, I was often in the hospital due to high fevers. I developed febrile seizures and regular seizures. To manage the seizures, I needed medication. I remember when I was five, and my mom talked about sickle cell, seizures, hearing problems and my asthma. I missed a lot of school and was often at the doctor’s office and hospital.

My sickle cell hasn't been too bad lately, but I still see the doctor all the time. With regular medical care, I'm on top of my disease. As I got older, I began to understand sickle cell and how important it is to stay hydrated.

Once, I went to a camp just for kids with disabilities. It was so nice to connect with other kids experiencing a similar situation. In my free time, I do gymnastics. I love flipping.”   —Alaijah 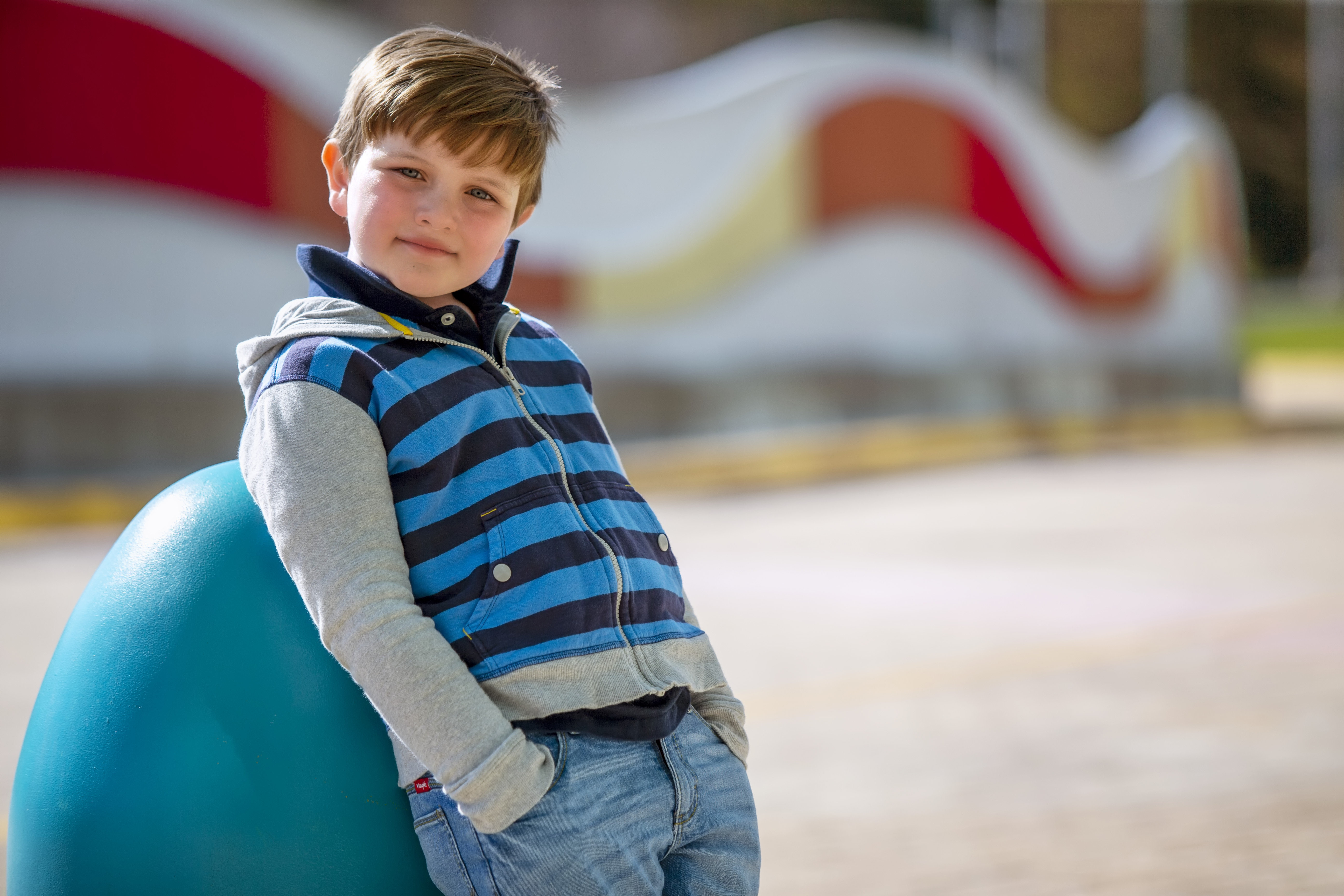 “Caleb is spunky, adventurous, compassionate and hilarious. Our always-on-the-move boy began to experience pain in his legs, elevated temperatures and lethargy in the summer of 2020. Caleb is one of seven siblings, so we knew many of his symptoms could be attributed to normal childhood activities —but something just didn't seem right. Unfortunately, COVID protocols delayed him from being seen in person. Then, one night, his pain became unbearable, and I rushed him to the Nemours Children’s Hospital Emergency Room. It was a terrifying drive to the hospital, but we had no idea how drastically our world would change.

Our first experience with oncology was the on-call doctor driving in hours before his shift to tell us in person that Caleb had leukemia. Immediately, we could not fathom a more empathetic, knowledgeable and competent doctor to care for our son through this unimaginable nightmare. But, by the grace of God, this wonderful doctor was one of an entire team who has provided outstanding care. It is a rare thing to find humility in people who are among the most successful and well-studied in their field. It is rarer still to find professionals who interact compassionately with children while empathetically relating to parents. We have often said, ‘Miracles are never experienced without a need, and rainbows require rain to be seen.’ One of the most incredible blessings on this journey has been the Nemours Children’s oncology team, and we are forever grateful for each of them!

From the beginning of this journey, Caleb's motto has been, ‘I will live and tell of what the Lord has done!’ from Psalm 118:17. Through this trial, our family has become committed to rallying around pediatric cancer families and supporting research with the goals of prevention and individualized care so that children don't just survive—they thrive!”  —Naomi