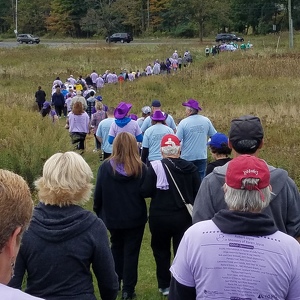 Casey Conner NJ Captain shares her personal story in memory of her Mother. The Morris County Strides event will be in memory of, and support for all those who have been impacted by CJD.

There were only five short weeks from when Casey first realized something was wrong until her mother, Kathi Rutkowski’s, untimely passing. It all started when a fellow teacher sent Kathi home after she accidentally sat a student with a PB&J sandwich next to a student with a peanut allergy. This uncharacteristic mistake in her 25-year career led to a doctor’s appointment where she got an MRI  that came back with three potential causes Meningitis, Encephalitis or Creutzfeldt-Jakob Disease (CJD).

Within weeks Kathi lost her ability to speak. She started having hallucinations. She struggled with walking. She wasn’t able to dress herself or take a shower. She stopped using the bathroom and had to wear adult diapers. Eventually she was 100% reliant on the hospice nurses. She stopped eating and was unable to drink or take her medications. She passed away on April 2, 2014 after slipping into a coma.

A spinal tap confirmed that Kathi had sporadic CJD. CJD is a rare neurodegenerative disease that has no treatment or cure. The incidence of CJD is approximately one and half to two people per million per population per year. In the United States this translates to approximately 550-600 new cases per year. But it is well known that CJD is very difficult to diagnose, leading to speculation that this incidence may be incorrect.

In 2015 Casey decided to host a Strides for CJD event in Morris County, NJ because she wanted no one else to suffer like her family did. Through the event, Casey is raising awareness about CJD, fundraising for continued research so that one day there can be treatment and hopefully a cure, and keeping her mom’s memory alive. Strides for CJD is also helping with her healing process of such a tough and sudden loss.

To donate to Strides for CJD - Morris County text Strides2022 morriscountystrides to 50155. 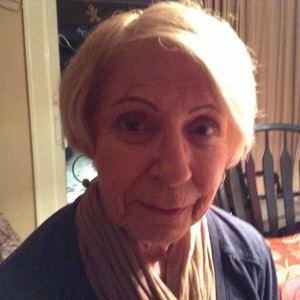 I’ll Remember For You Helen Farina 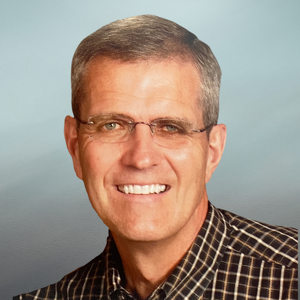 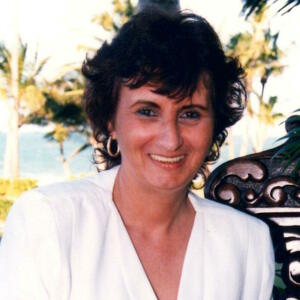 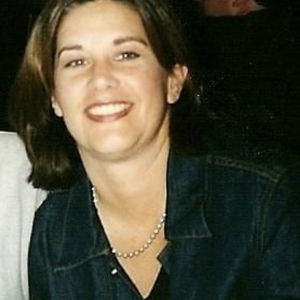 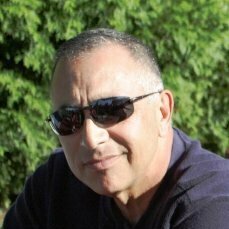 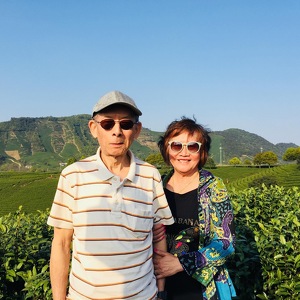 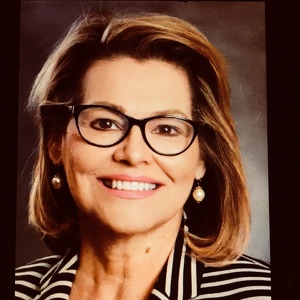 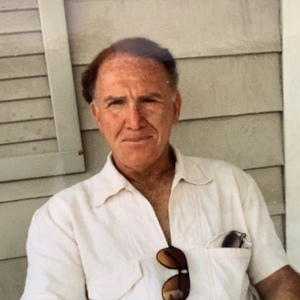 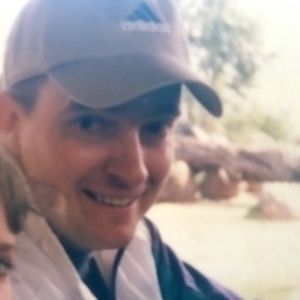 In Honor of Pat Yobs