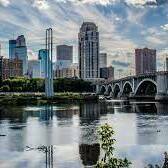 If you would like to include a photo of your loved one on our Memorial/Honor Display at the walk, please send a digital photo to minneapolisstrides@outlook.com. Photos need to be submitted by September 24 to be included on the display.

Please help us get sponsors for Strides for CJD!

In December 2013, Chuck Fear began noticing symptoms such as violent dreams, numbness/tingling in his feet, and insomnia. Symptoms continued to worsen until he decided to make an appointment in early April. Doctors initially thought he had mercury toxicity, and he was treated with chelation therapy, yet symptoms persisted. Doctors ordered more testing that came back normal until he received a diagnosis in June for the genetic form of Creutzfeldt-Jakob Disease (CJD), a neurodegenerative disease that has no cure. CJD, a “prion” disease, is caused by misfolded proteins in the brain, called prions.

“Our lives quickly changed as his symptoms worsened. I saw my dad change both physically and mentally within a very short period of time. He was a completely different person with CJD,” said Olivia Fear, Chuck’s daughter. “Everything fell apart so fast that it felt almost impossible to keep up with him. From his extreme mood swings, struggling to get him out of a chair, and helping him walk, and memory loss. In October, he was moved to hospice care and stayed there until his passing on November 17, 2014.”  He was just 45 years old.

His grandfather had died from CJD in 1983 at the age of 70, and other members of his family are suspected to have died from CJD, as well.

This October, Olivia’s family is hosting their 7th Strides for CJD event so no one has to go through what her family has dealt with. Her hope is to help find a cure before anyone else in her family is affected.

Strides for CJD is an annual walk/run that hosted by families affected by CJD all across the country during the first two weekends of October.

For Olivia, the event is an annual tribute to her father’s life, gathering of other community members who have had a devastating experience with prion disease, and fundraiser to support the battle against CJD.

In 2019 the Minneapolis Strides for CJD had nearly 150 people in attendance. Due to coronavirus, the event has been virtual for the past two years and Olivia looks forward to seeing participants in person again.

To donate to Strides for CJD - Minneapolis text Strides2022 minneapolisstrides to 50155.

Print THIS LETTER and give it to your employer, local businesses, or corporations. 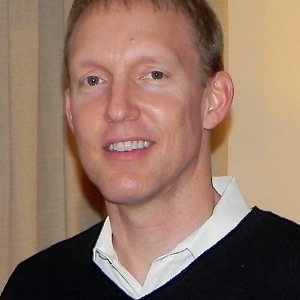 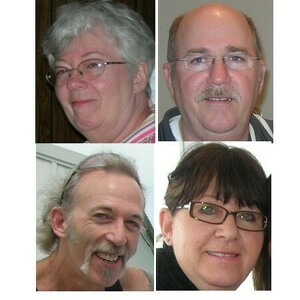 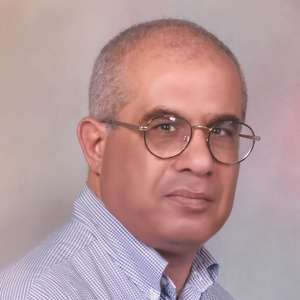