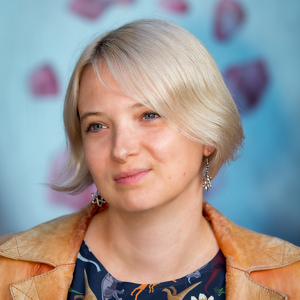 Support my next Terrible Ideas

According to Mom, she’d started her life on this planet as a chipmunk. It was about the right size for her fresh out of her “larval stage.” She quickly cycled through roadrunner, dinnerplate tarantula, armadillo, and chicken, as she roamed the American Southwest, before becoming a human girl.

“That’s not even a lateral move,” I’d tease her. “Why not an eagle or a river otter? Or a treasured housecat? If it were me, I’d rather stay an armadillo than be some stinky baby.”

But Mom wanted to belong. She wanted to be rocked in Gramma’s cushy bingo arms, have nonsense syllables cooed in her face. “After all,” she’d tell me. “I had to learn English the same as any baby. Nobody in Oklahoma spoke Galactic Standard.”

Of course they didn’t.

But she stayed friends with the chickens, the hens anyway. For the longest time, she thought their eggs could hatch into anything they wanted, just like she had. So she went out to the henhouse and read to them, fantastical stories, to give them ideas. But the eggs all ended up scrambled anyway. Still better than what became of the roosters. She’d shudder a little, then launch into the story of how she almost became an entree instead of a daughter.

Sponsor me with money! All sponsors paying over $25 will receive* a one-of-a-kind postcard story on an actual postcard, possibly from an actual foreign country**.

To read my famous*** story postcards, visit ecskaftun.com/postcards-from. These may or may not be cryptid themed.

*If you sponsored me last year and still have not received your postcard... sorry. It's still on my to-do list. You will totally get it someday. Probably even this year!

**Iceland, Ireland, Cuba, Norway, or Israel, primarily, though for obvious reasons, all my newest postcards were purchased donestically, so you may have to just pretend that Port Angeles is a foreign country.

***I say this tongue-in-cheek, but I’ve noticed the concept spreading since I started posting my story postcards in 2012. Other write-a-thon-ers may offer story postcards, but do not be fooled! These are the originals!

If I've learned anything from past Write-a-thons, it's that setting a writing goal is utter folly. Writing may happen. It may not. CW '10 alum Andrew Penn Romine and I will be editing our co-written novel, making sure its skinsuit fits perfectly and hides all the scales. 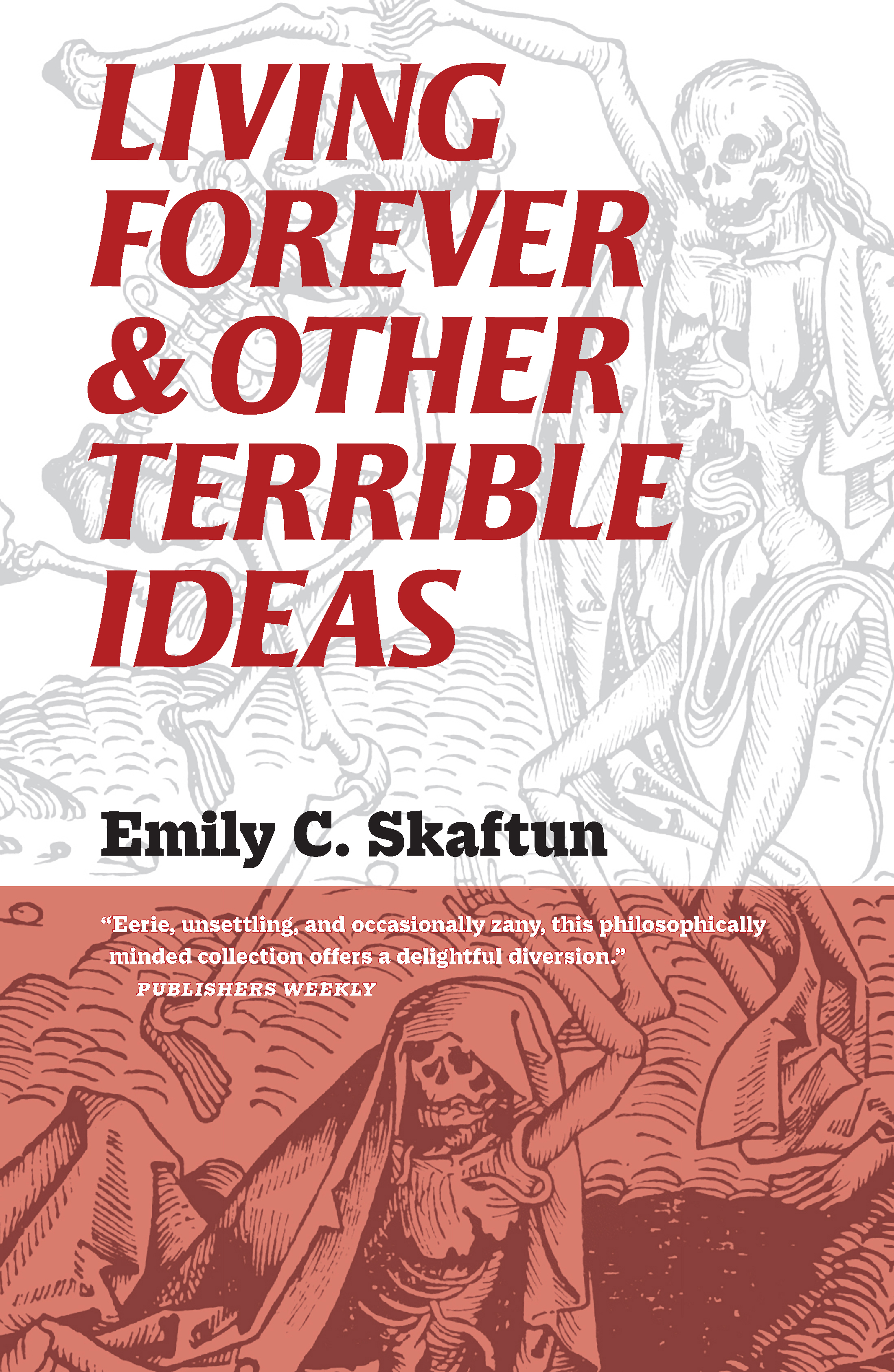