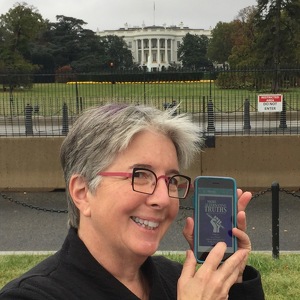 During the Write-a-thon I'll be writing three new short stories with the goal of submitting them for publication August 1.

Deja Flynn trudged up the steps of the Cephalopod Arms, the glowing eyes of the apartment building’s resident gargoyles lighting her way.

“Another late night at the Spell Shoppe, Deja?” One of them reached over from his downspout to open the door for her.

Deja, carrying a bag of takeout from the Yen Wor, nodded. “Thanks, Fred.”

Inside her apartment she set the cartons, steaming and fragrant, on the coffee table. Mabel, curled on a blue velvet cushion, lifted her nose and sniffed appreciatively. Mabel might currently inhabit the body of a small black cat, but the witch’s familiar loved Chinese food.

How was your day? Mabel asked as Deja hung up her leather jacket and kicked off her pointy black boots.

"Not so great, sweetie." Deja had just about gotten the hang of her new familiar's telepathy but still tended to answer the cat out loud. "I kind of screwed up--no, I totally screwed up--a Serenity spell. So when they gave the client her bill, she smiled serenely--and sashayed out of the Shoppe without paying. Madame Mocheveska hit the roof when she found out."

"Yeah, I know. And if I don't get better at these spells, we could be subsisting on packaged ramen. Madame is hinting that maybe I'm just not cut out to be a freelance witch. I’m...I’m afraid she’s going to fire me."

Here are some of my short stories you can read or listen to online. (For a full list of my published fiction, visit https://writerway.com/fiction-by-k-g-anderson/)