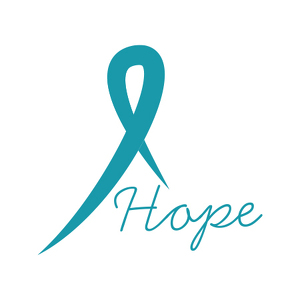 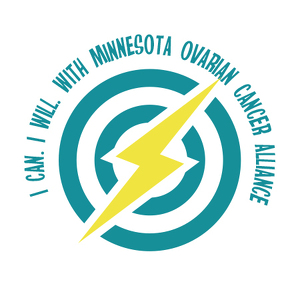 Shortly after she died I graduated from college without her, I got engaged without her, and I got married without her.  Needless to say, it was a tough few years.  In 2007 my sister and I ran our first 5k for the MN Ovarian Cancer Alliance.  It was our first engagement with the organization, and we raised about $2,500, that felt really good.  In the past 13 years we’ve gained a lot of support, we run with about 30 people every year (sometimes virtually) as team Kruisin’ for Kathie, and we’ve raised over $117,000 to date.

The stats for ovarian cancer are really scary, particularly for me, who has lost a family member to it.  However, it’s a disease that is very positively impacted by awareness.  So, while I’m really proud of the money we’ve raised, and I love the work that MOCA does toward research, I feel just as good about the growing awareness of the disease.  Only about 15 percent of ovarian cancer patients are diagnosed early, when survival rates are strong.

Survival rates continue to improve, with the overall five year rate up to 48% (still a LONG way to go!).  While MOCA, and other organizations continue to work on early detection testing, and of course finding successful treatments, every woman (and man) can help too.  I’m a huge advocate for getting to know your body, and listening when it’s telling you something isn’t right.  Ovarian Cancer symptoms are easy to ignore, but if my Mom hadn’t ignored them there’s a chance she’d still be here.  Men, if the busy women in your lives are feeling symptoms for 3 weeks or more tell them to put down what they’re working on and see a doctor.

Please consider making a donation to MOCA to support their continued efforts in both research and awareness.  It's incredibly rewarding to see them making progress over the years, and I'm so thankful to have been a part of that, and for all of your support! 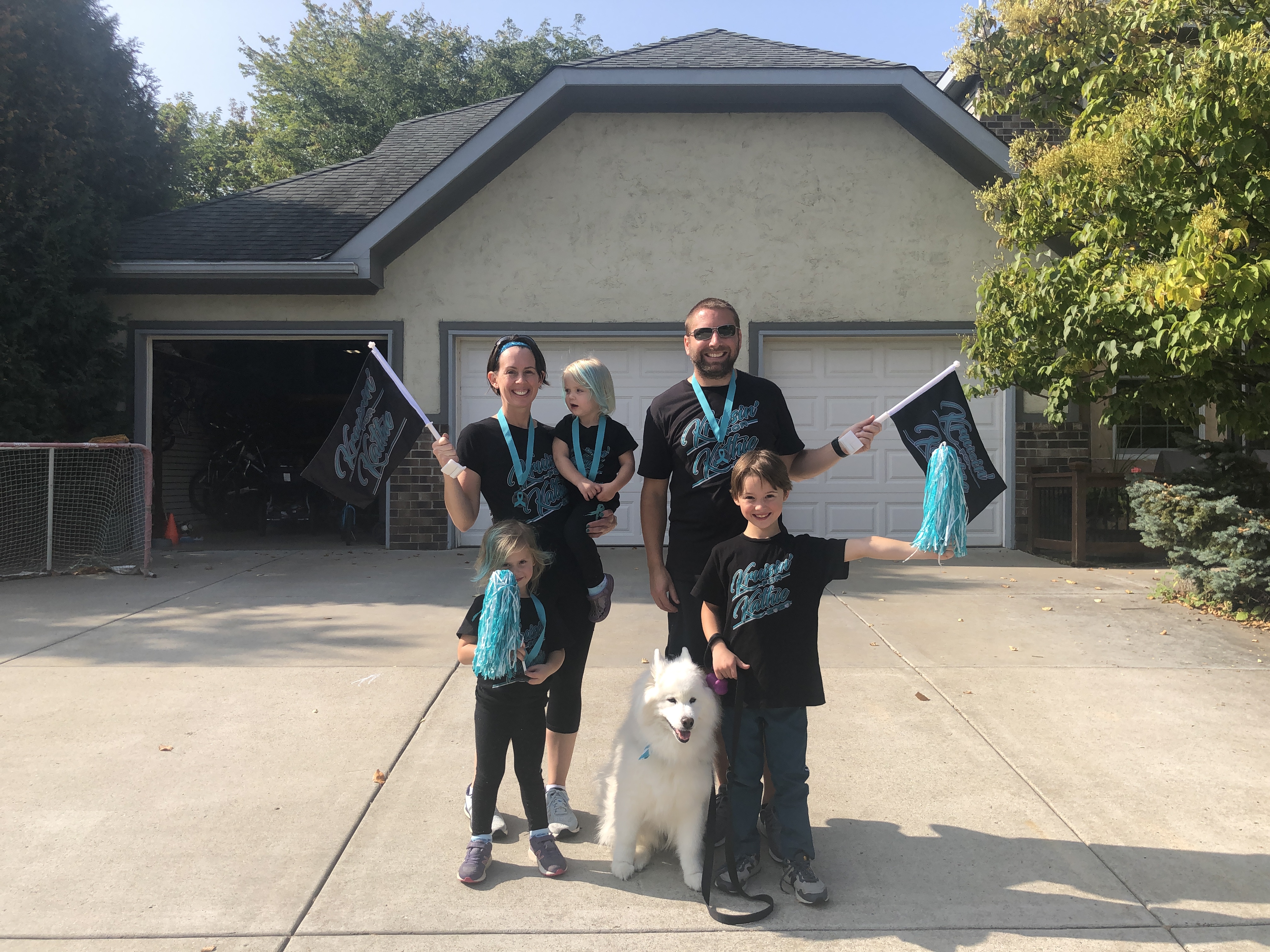 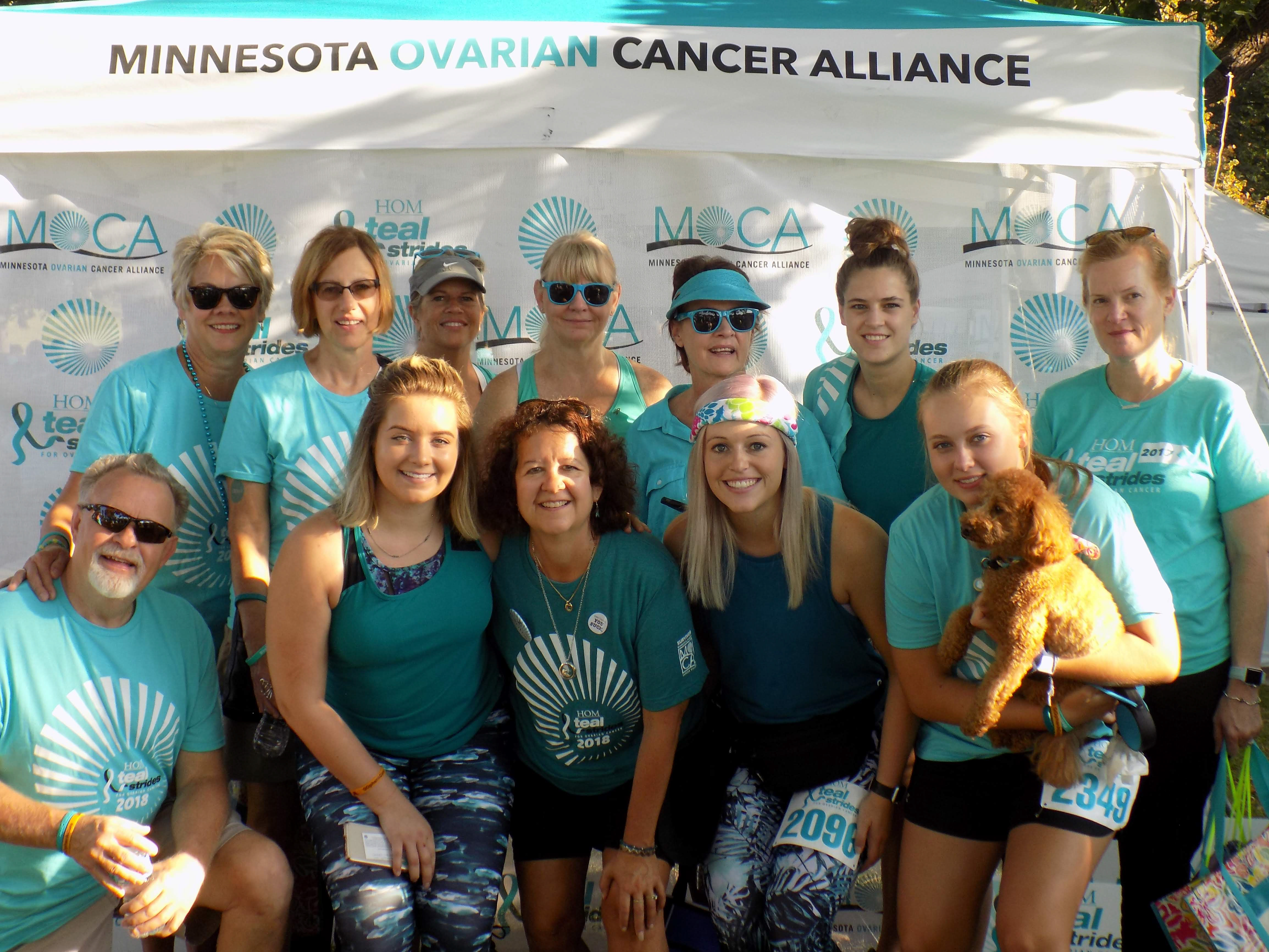