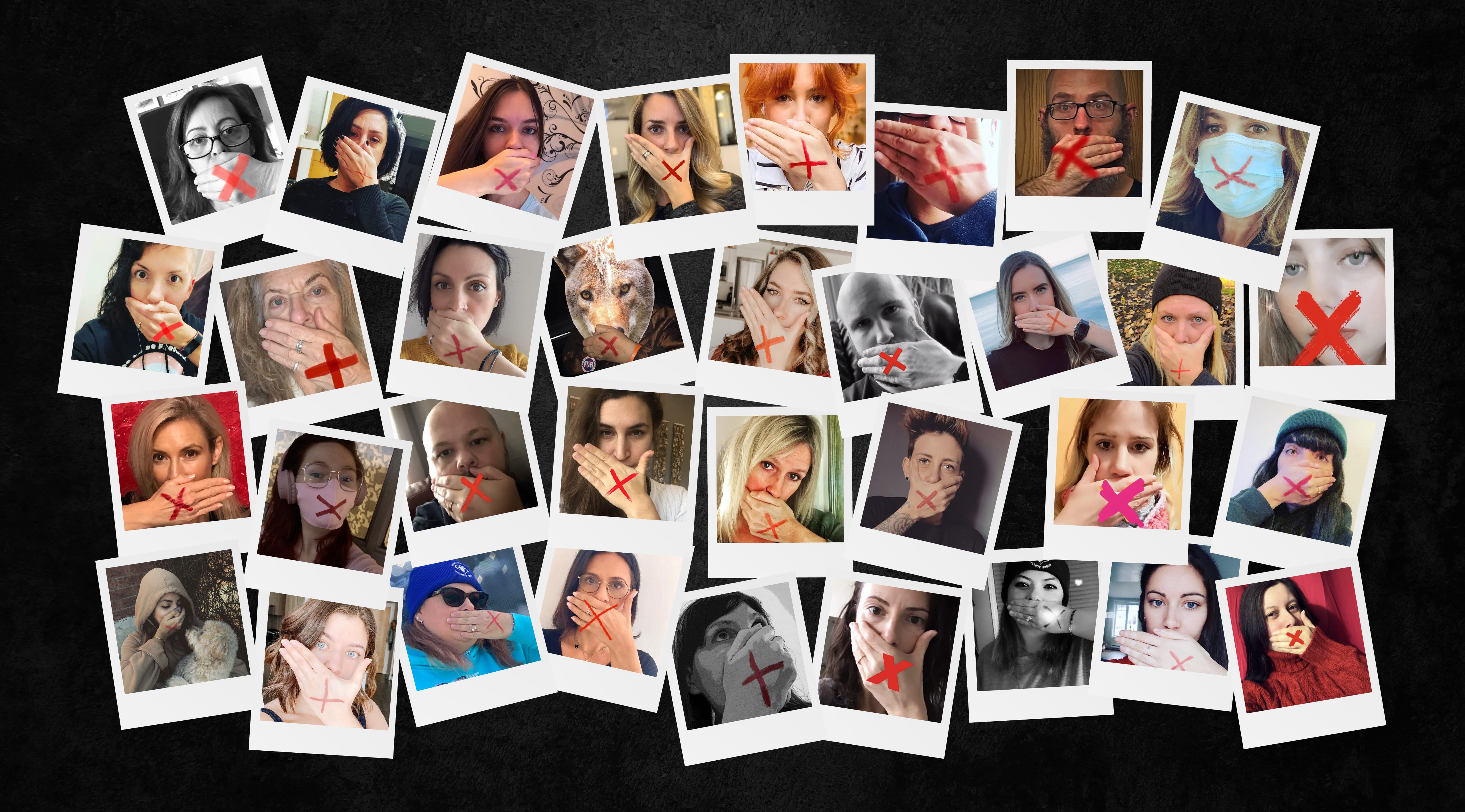 Why You Should Join #Voiceless4AnimalJustice

Canada isn’t a kind country for animals. Right now, millions of animals are suffering at the hands of cruel industries that abuse them for food, fashion, entertainment, and experiments. For the most part, these animals suffer in silence, behind closed doors. Their cries for help go ignored.

Canada is slowly starting to pass better laws for some animals. But despite some recent victories, Canada still has some of the worst animal protection laws in the western world. Most animals still aren’t protected from egregious cruelty and abuse. To make matters worse, many provinces are passing dangerous ag gag laws that make it illegal to expose animal cruelty in farms, slaughterhouses, transport, and in some cases, fur farms and puppy mills, too.

This is why we're asking you to join #Voiceless4AnimalJustice.

On November 5, compassionate Canadians will come together for a 24-hour vow of silence in solidarity with the animals who are silenced by industries and our legal and political systems. We’ll raise awareness for their suffering.

Starting October 12, we’ll raise funds to support Animal Justice's mission to transform our legal and political systems, and give animals the legal protection they desperately need.

#Voiceless4AnimalJustice is sponsored by incredible, compassionate brands that have provided amazing prizes for our top fundraisers!

Will you join our fight to protect animals from suffering? Sign up now!

Take a 24-Hour Vow of Silence for Animals 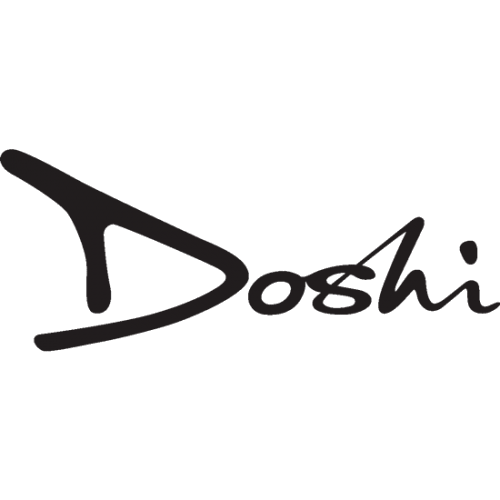 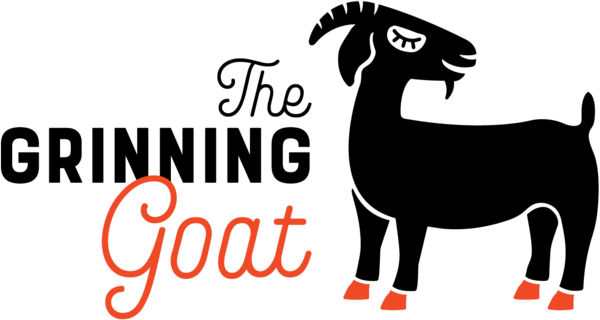 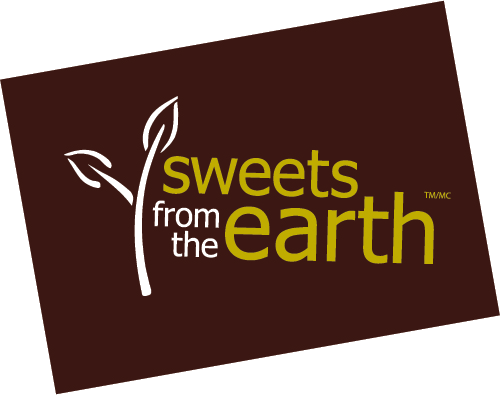 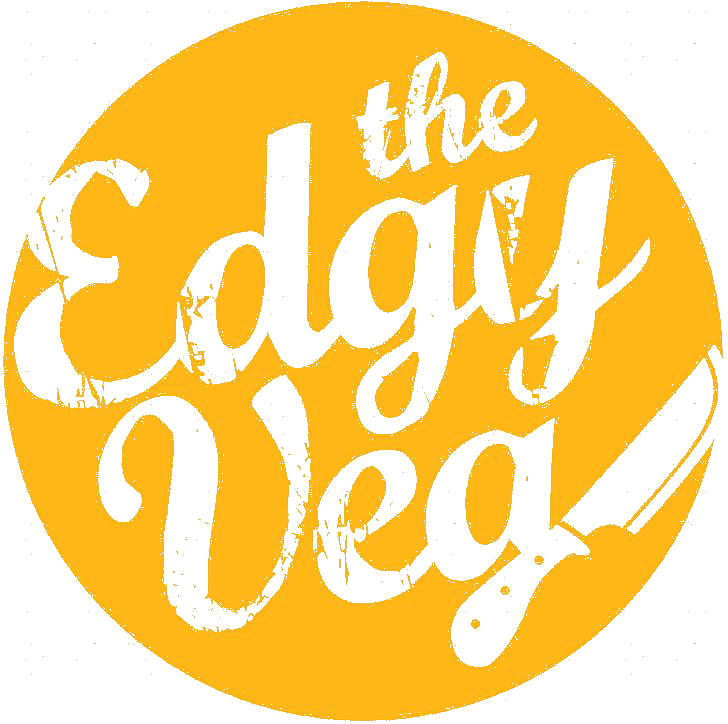 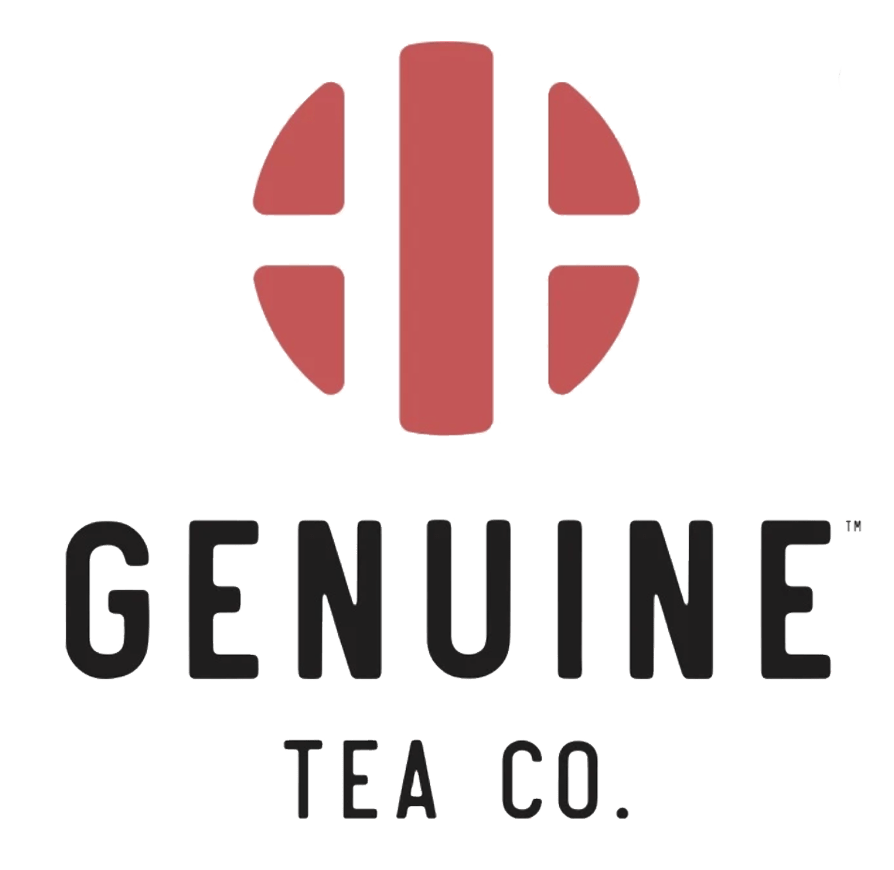 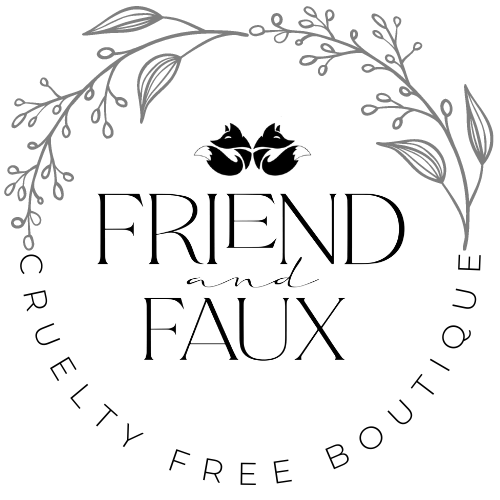